An exclusive Automation World survey looks at current engineering and management opinions surrounding the use of Ethernet and wireless networks across industry.

Ten years ago it was difficult to find large numbers of engineers open to the idea of using Ethernet for plant floor operations. As for their opinion on wireless… forget about it. If Ethernet was a stretch for most engineers due to its perception as an IT network for front office operations, the use of wireless (outside of remote, long distance process operations) was just crazy talk.

But in the last few years, a noticeable shift has taken place in operations engineers’ attitudes about Ethernet and wireless network technologies. We first started seeing demonstrable proof of this in the Automation World Innovation survey conducted in late 2011. In that survey, nearly half of respondents said the incorporation of Ethernet into plant floor systems was the most innovative advance to occur in automation over the past decade. With so many readers citing this development as being more innovative than any other, Ethernet’s advance onto the plant floor was recognized as the clear innovation winner in readers’ opinions.

With this new Automation World survey, sponsored by Moxa (www.moxa.com), we wanted to dig deeper and learn not just what engineers think about Ethernet and wireless in the plant, but how they are using it there and what their plans are for it. Nearly one thousand readers from a variety of industries—ranging from automotive, chemicals, and electronics to food & beverage, oil & gas, and machinery/equipment OEMs — responded to the survey. Here’s what we learned.

Are Plant Managers and Engineers Open to Using Ethernet? (Image 1)
With only 7 percent of plant managers and engineers now opposed to the idea of Ethernet in the plant, the number of naysayers that could block adoption of this technology has shrunk considerably over the years. Ethernet is a rugged and versatile technology, and multiple robust and high-speed protocols are available (see p.33). Research shows users in all industries are investing in Ethernet technologies.

Where Respondents Use Ethernet (Image 2)
One result that speaks to the overwhelming acceptance of Ethernet in the plant is the fact that Ethernet is used at the machine level to connect devices and instrumentation (74 percent) nearly as often as it is used to connect front office device communications (77 percent). Given that an initial use of Ethernet in the plant was to connect production systems to the enterprise, a surprisingly lower number of respondents (56 percent) currently use Ethernet to connect shop floor systems to the enterprise than use the technology to connect devices at the machine level.

Current Status of Ethernet Adoption (Image 3)
Though a number of respondents are just now beginning to use Ethernet on the plant floor, a significant number (41 percent) has been doing it for years and is thinking about additional applications for it. The fact that nearly as many respondents (22 percent) have connected everything possible on the plant floor with Ethernet as are just beginning the process (26 percent) really speaks to how widely Ethernet is accepted as a factory floor network compared to prevalent opinions just a decade ago. The number of respondents beginning to explore wireless (12 percent) may seem low, but in many factory installations high levels of electromagnetic interference can cause problems for wireless networks. New products (such as wireless/cellular hybrid technologies) are now coming to market to address these issues and will likely cause this percentage to surge in the years ahead.

Installation and Maintenance of the Current Ethernet Network (Image 5)
Despite the fact that tensions between IT and production engineers still persist in many companies, Ethernet may well prove to be the technology that helps lead these two groups to develop a better perspective of one another. When it comes to Ethernet installation and maintenance responsibility, the approaches are evenly split: Roughly one-third say the IT department handles it, and another one-third give the responsibility to staff engineers. The remainder outsource responsibility to systems integrators or equipment suppliers via service contracts.

How Ethernet Use on the Plant Floor is Expected to Change in the Next 5 Years (Image 6)
Beyond the top responses (Image 6) about expected changes for Ethernet on the plant floor, a separate open-ended question revealed other specific ways users want to use Ethernet. These include: remote switching of power distribution networks; more use of Power over Ethernet; real-time instrument data feeds over Ethernet; converting process control operator stations to Ethernet; connecting dedicated safety controllers with Ethernet; connecting servo drives with Ethernet; implementing IEEE 1588 precision time control; connecting work cells and machines to form a SCADA/MES system; and connecting to factory floor machines with a smart phone. 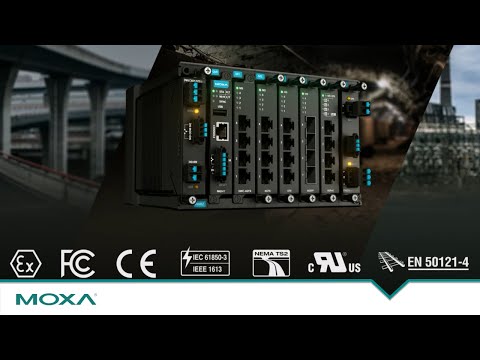 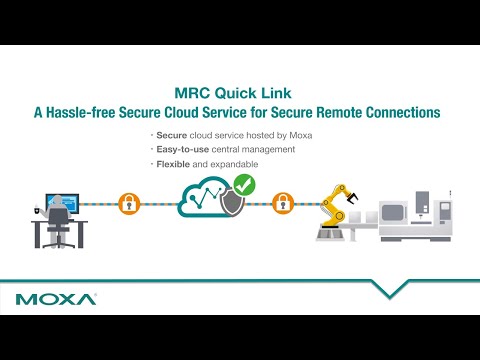 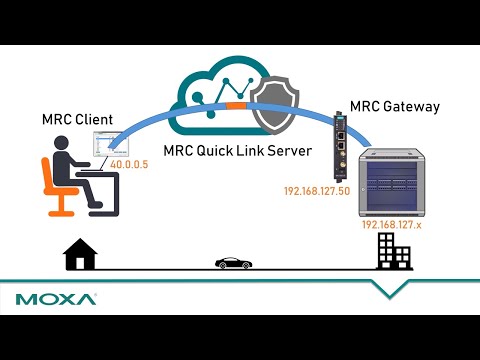