A control system and radio as precise as any industrial installation lets missouri thrill riders soar.

The thrill seeker prepares for his adventure on the flight deck. He decides whether he will surf, ride a magic carpet or be a superhero several feet above the ground at speeds up to 50 mph through the scenic Ozark Forest and Branson, Mo.’s Country Music Boulevard. He is then harnessed safely and securely, before he sets off on his SkySurfer journey.

This isn’t your ordinary zip line. SkySurfer is a zip line and roller coaster combined into one. People ride SkySurfer standing, sitting or laying flat on one of three open air carts, without cages or handrails, as it goes up and down around a nearly one-mile cable through the urban and wooded area.

Two other adventurers are also going along the rollercoaster/zip-line hybrid on their own separate carts. With the three moving simultaneously at different spots along the course, the control system running  the ride requires the utmost safety measures to be in place. While for the riders the experience is all fun and games, the control system and radio communications between the carts needs to be as precise, reliable and sophisticated as those for mining cars or monorail trains.

For people to experience this thrill ride, it had to pass several tests. One of the tests required each slave programmable logic controller (PLC) on the three carts to communicate with the Rockwell Automation Allen-Bradley (www.ab.com/support) MicroLogix 1100 master PLC on the flight deck. The master PLC has an operator interface connected to it so an operator can start a cart and monitor its movement data.

The original wireless radio communication system that was installed to communicate the distance between the two carts wasn’t working properly. Its main purpose is for collision avoidance, and there was a 40 second delay in data reception. That is an eternity when it comes to safety.

Each cart has a slave PLC and an encoder on it, which tells how far along the cart is on the track based on each time the wheel spins. Each slave PLC is doing the math, and the radio is supposed to send the encoder signal to the master PLC, which can tell the cart to slow down if it gets too close to another cart.

Originally, Story wanted to open by July 4, 2012.  That didn’t happen. Story’s troubles lasted through early November. His next goal was to open in time for the holiday crowds.  With time running short, Story still couldn’t get his original wireless radio system to work.  He said technical support from the original radio system company was non-existent.  Their excuse for not sending out technical support was that Story didn’t buy the radios directly from them.  “They refused to help me. It didn’t make me happy,” he said.

Story had heard about ProSoft Technology (www.prosoft-technology.com), a maker of industrial radios and other equipment, through an engineer who had used ProSoft solutions. Eric Lockman, a wireless support engineer who works out of ProSoft Technology’s Madison, Wis., office, received a call Nov. 4 and performed onsite support only a few days later.

Lockman had received satellite views of the area, and when he arrived he performed a site analysis. He then installed three temporary ProSoft Technology RadioLinx RLX-IFH9e 900 MHz Industrial Frequency Hopping Ethernet radios—one on each of the three carts, and one at the master PLC.

When Lockman and the SkySurfer crew sent the newly outfitted carts off along the course, a ping test showed there was connectivity all the way around the track. Compared with months of time trying to troubleshoot the other radio system, Lockman got the ProSoft radios performing the job in a mere four hours.

“There was full signal all the way around,” Lockman said.  “Even with the small gain antenna, it did well.”

Story bought the radios from a distributor, SMC Electric out of Springfield, Mo., immediately that day. Lockman reports that Story “didn’t know whether to be happy or upset—happy because the radios were working, or upset that it took so long to find the solution.”

“I wasn’t prepared it would be that easy to fix,” Story says. “We did a couple hours of testing, and the guys went home to dinner by 5 o’clock.” 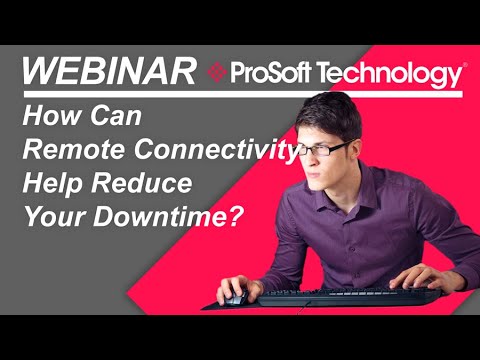 Webinar: How Can Remote Connectivity Help Reduce Your Downtime? 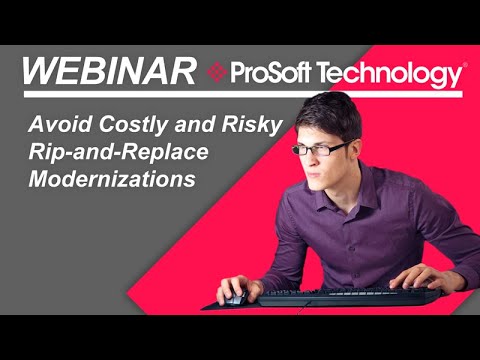 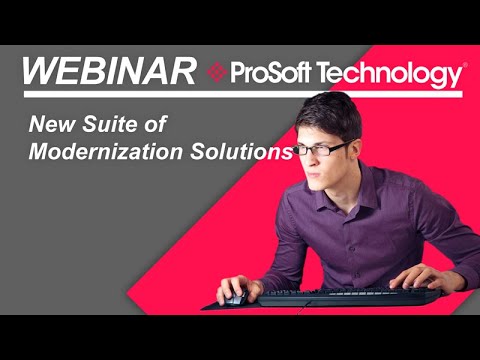 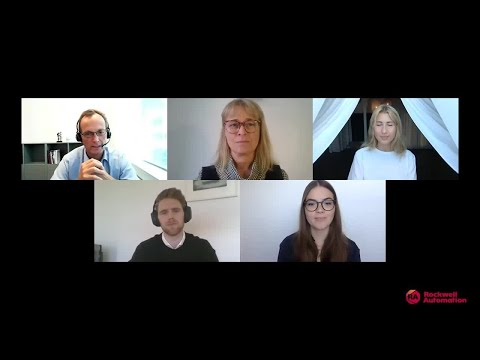 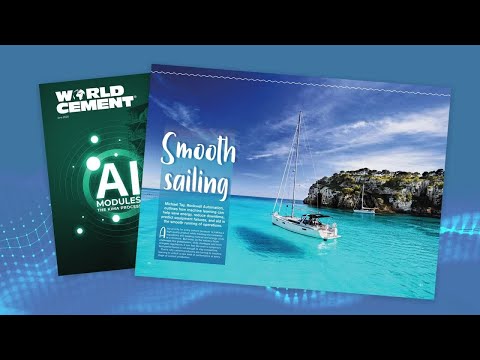 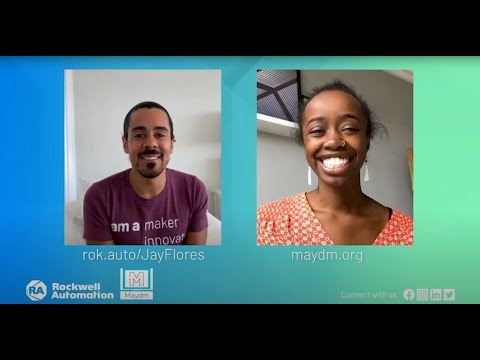 Curious People Wonder: Preparing the Next Generation of Innovators