8 Things to Consider About Wireless

Whether thoughts of going wireless are on the front burner or back burner, implementing wireless for your industrial application is probably somewhere on your stove top. Before you simmer, boil or decide to toss the whole concoction out, consider these key issues. 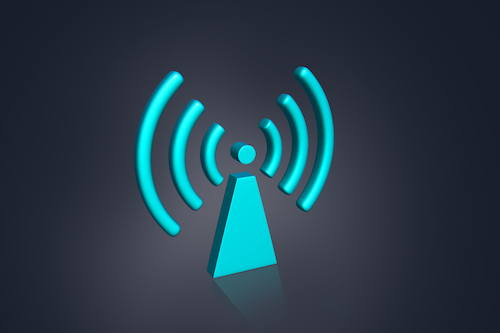 If you haven't evaluated wireless in the last two years, take another look. Today's standard 802.11n wireless LAN technology is the technology tipping point that makes it stable, reliable, fast, and a lot easier to deploy in industrial applications.

Wireless in our homes 10 years ago was rare. Today, most of us count on wireless for our computers, tablets, phones, and even music and television. And in industrial applications, where wireless was once only considered for unique applications like rotating equipment, overhead cranes or automatic guided vehicles, today, it’s moving to infrastructure-for-convenience applications. Wireless infrastructures are now much easier to deploy and provide very good reliability and flexibility, making it a great choice for mobile workers with notebook computers, tablets and other wireless tools.

Consider some of your company's biggest challenges. Wouldn’t a few of them be dramatically improved with a high-performance, stable, industrial wireless infrastructure supporting the right applications? For example, if you need to boost productivity, let your workers take the control room with them as they address production needs wherever they are.  If you’re worried about having fewer domain experts in-house, tie in your suppliers, customers and remote workers with one-button access, live video, and easy access to machine status, drawings, and other critical data to support you better than ever before, albeit remotely.

For all the same reasons your controllers, drives, I/O and switches have industrially hardened ratings, make sure your industrial wireless choice is rated for industrial use. As you move from dedicated purpose wireless to infrastructure, the temptation will be much greater to use commercial grade equipment.  However, think again about where the equipment will be located and be sure to talk to your IT group about your expectations. Be aware that you may need to hold a quick intervention with your IT group to explain why the location of wireless electronics require that the equipment have the same industrial ratings as other factory equipment to reliably transmit data.

Issue 5: Industrial Wireless is Getting Easier

Factories and other industrial facilities have long been a challenge for wireless deployments.  High powered electromechanical equipment, large metal objects and frequent movement makes wireless signals bounce, cancel, and do other strange things. All this means that you still need to do a site survey and anticipate the additions and movements of equipment to correctly deploy wireless. In the past, you needed special equipment and expertise for your site survey and then again at installation. However the software used to manage industrial wireless infrastructures has improved dramatically and can show you what’s happening as soon as you turn your equipment on, giving you the ability to adjust, reposition, and add or delete equipment to get the coverage you need with relatively little fuss. Plus, features like MIMO (multiple-input and multiple-output) compensate for reflections common in an industrial environment. By using a combination of MIMO, 300-600Mbps speeds, and filtering you can make wireless signals stronger instead of weaker, dramatically reducing dead spots and increasing performance and connectable distances.

A funny thing happened during the writing of the 802.11n specification, a feature was added called retries which is designed to resend any transmission of data that wasn’t received intact in its first try. In the industrial space, retries has been included in industrial networks since the early 1970s, but it had not been a part of previous IEEE-802.11a/b/g wireless products. Now part of the 802.11n standard, retries and improved signal filtering produces wireless capable of sending and receiving millions of packets without dropping any of them.

In many ways, the security offered in today's wireless technology is significantly better than wired. The encryption offered, for example, is exceptional considering the many industrial Ethernet protocols that go unencrypted when travelling a wire. Furthermore, many of the security measures we recommend for wired networking are also available for wireless segments. Bottom line: Wired or wireless, you need to have good physical security in place for the facilities where your wireless operates, and you may need to take additional measures to minimize or avoid this risk if it is a concern for your application.

Whether you’re just getting started or ready to go full on with wireless, you’ll be well served by consulting with others who have already been where you’re going. Since older experiences with wireless won’t be the same as current ones, talk to those who have kept pace with the technology and its deployment. 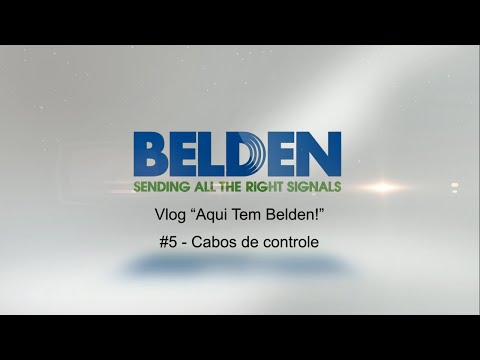 ODVA has enhanced EtherNet/IP with improved network diagnostics, new methods to optimize bandwidth, and resource requirements for devices, and the addition of IIoT building block infrastructure.
ODVA
May 1st, 2020
More in Networks