A brief review of some core basics of wireless technology to help guide your planning for wireless installations.

Wireless communication is something we’ve all become very familiar with over the past decade through our increasing use of cellular and WiFi connections for our smartphones, tablets and laptops. As industrial wireless applications move beyond remote field installations in the oil and gas industry and into all manufacturing sectors, it seemed like a good time for a quick review of wireless basics.

Attending a session presented by Anand Edke of Siemens at the 2014 Manufacturing In American Symposium provided the insights highlighted here.

When it comes to installing wireless in an industrial setting, Edke said the first thing to consider is whether the application you’re considering for wireless will really benefit from being connected wirelessly. To assess this, review these considerations:
1. With wired communications, you have direct, point-to-point communications; with wireless you’ll be using a shared medium.
2. Using wires, you’ll get a higher level of data throughput than with wireless; but with wireless, you’ll have fewer cables to install, meaning lower cost of ownership
3. Wired runs full duplex (i.e., point-to-point, collision-free Ethernet running communication in both directions simultaneously); wireless is half duplex (i.e., communication moves in both directions, but in only one direction at a time)
4. There are no data collision concerns with wired communication; the tradeoff is that wireless is much more scalable than wired.

Next, you should be aware that there are three basic types of wireless operating modes: ad hoc, infrastructure, and wireless distribution system (WDS). As Edke pointed in his presentation, ad hoc modes are disappearing due to the fact that stations communicate directly with each other and must deal with data collisions themselves; plus there are no stand-alone access points to the network. In infrastructure mode, stations/clients communicate through a base station (access point), of which there are usually several. The WDS mode allows direct connections between access points which can be used like backbone connections.

Edke recommends making use of antenna diversity in wireless applications to ensure the best signal reception. This can mean using both omni-directional antennas and RCoax (leaky cables that propagate the signal). He noted that, although high gain antennas, can help boost the signal, it’s important to realize that high-gain antennas have smaller opening angles, meaning that their sending and receiving capabilities are more narrow.

When it comes to installation, Edke listed 5 steps that are key to a reliable wireless installation. Those steps are:
• Understand the application. Ask yourself, where do you really need coverage; what types of communication will be required (real-time, Web, PLC); are clients stationary or moving; how many clients are involved; how many clients are connected to one access point at a time.
• Simulation and design. There are various tools available on the web that allow you to import a CAD drawing of your plant layout which can be used to define areas where coverage is needed and which allow you to position simulated access points and antennas. One of those is Ekahau, as well as site survey tools offered on Google Play for example.
• Channel planning. Edke reminded the audience that “you don't have an unlimited number of channels which are non-overlapping in any application, therefore channels often have to be reused … but this has to happen in specific patterns.” Bottom line: Make sure neighboring devices are not on the same channel.
• Wireless site survey. This is done to determine existing wireless signals, such as Wi-Fi or radio. This type of survey, using a spectrum analyzer, is necessary to determine possible interferences and signal obstructions. The site survey also shows other wireless access points in the area so you can know which channels are available and which you shouldn't touch.
• Verification of installed system. Once the system is installed but before it is put into full operation, follow up the site survey findings by verifying access point coverage and client signal strengths/quality. 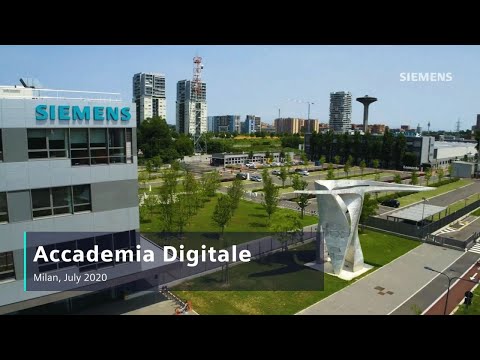 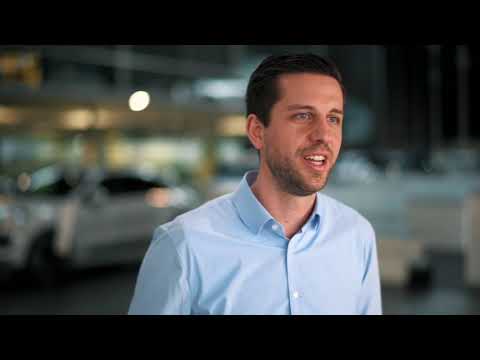 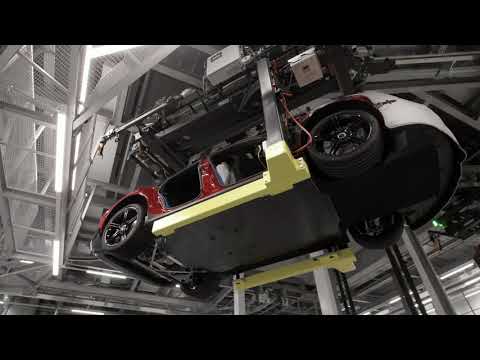 VNTC Tray Cable from AutomationDirect is rated for use in Class I, II, and III, Division 2 hazardous location, allowing it for use in temperatures up to 75°C in wet locations and 90°C in dry locations.
AutomationDirect
Jun 17th, 2020

Quabbin DataMax Extreme Industrial Ethernet cable jackets were developed to survive the many industrial hazards that commercial jackets will not.
AutomationDirect
Jun 17th, 2020