With a new IEEE standard in the works, Time Sensitive Networking is quickly moving past the concept stage for industrial automation use.

Chances are good that you’ve likely heard the term Time Sensitive Networking (TSN). Chances are also good that you're not completely clear on what it is and what it means for industrial automation. After all, TSN is a communication standard designed by IEEE for streaming of audio and video data. In fact, before adopting the TSN moniker, it was known as Audio Video Bridging (AVB). The name change came as IEEE sought to expand the scope of the standard.

TSN has been garnering a lot of attention in industrial automation circles due to the rise in interest around the Industrial Internet of Things (IIoT). Though much of the data collected by industrial sensors and control systems in an IIoT application are not time sensitive, there will also be a great deal of “mission-critical, time-sensitive data that must be transferred and shared within strict bounds of latency and reliability,” says Todd Walter, chief marketing manager at National Instruments (NI).

Since existing IT and industrial Ethernet networks are “defined by IEEE 802 standards—which specify requirements for different Ethernet layers and functions and ensure interoperability between devices—industrial suppliers, IT vendors and silicon providers are collaborating within IEEE 802 and the recently formed AVnu Alliance to update standard Ethernet protocols…for time-critical data in IIoT applications,” Walter says.

That’s where TSN comes in—to ensure this mission-critical, time-sensitive data is not held up on the network, which will be increasingly congested with IIoT data.

Walter says the AVnu Alliance, working with member companies such as Broadcom, Cisco, Intel, and NI, will drive the creation of an interoperable ecosystem through certification, similar to the way the Wi-Fi Alliance certifies products and devices to be compatible with the IEEE 802.11 standard. Walter serves as the industrial segment chair for AVnu Alliance.

With TSN poised to play a larger role in industrial networking, Walter points to four key benefits of TSN for industry:

Explaining how TSN is capable of providing these benefits, Walter says that network interference with mission critical data is avoided through the use of “time synchronization, scheduling, and time-aware traffic shaping. The traffic shaping will use the schedule to control logical gating on the [network] switches. The non-time-sensitive traffic is blocked during specific time-windows to ensure that the egress port is ready when the time-sensitive traffic is expected. The time synchronization to control the schedule and traffic shaping is accomplished using IEEE 802.1AS, essentially a profile of the IEEE 1588v2 standard.”

The IEEE 802.1 Time-Sensitive Networking Task Group and the AVnu Alliance are currently working on the TSN standard for industry. Walter says portions of the standard and working references from vendors will begin to appear this year. In the meantime, you can learn more at: http://www.ieee802.org. 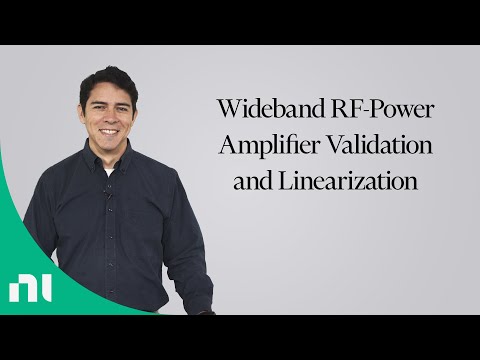 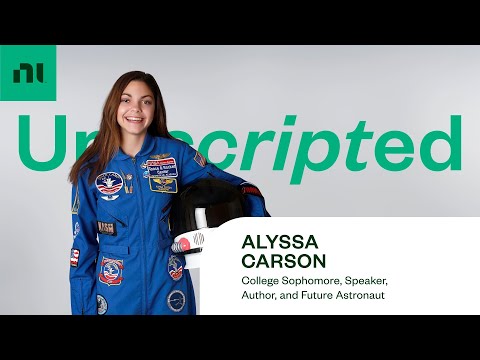 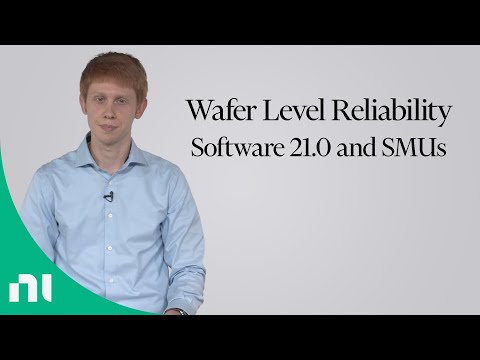