To prove the capabilities of its private wireless 4.9G & 5G networks, edge/cloud, and analytics technologies, Nokia put them into play in its Oulu, Finland, base station pre-production facility.

Assembly of a base station at Nokia's facility in Oulu, Finland. Source: Nokia

5G has been promoted for years as the communications game changer for Industry 4.0 and the Industrial Internet of Things. If you’re not up to speed on 5G yet, it’s essentially the next generation of cellular communications that is reportedly 10x faster than current 4G speeds. While this increase in speed is critical to the expansion of things like autonomous cars and remote robotic surgery (see this CNN video for a brief explanation of 5G from a consumer point of view), it’s more of a process optimization factor for industry.

One area of industry in which the impact from 5G is expected to be significant is robotics. As noted in a recent PMMI Business Intelligence report, “Robots 2019: Innovation 2 Implementation,” pick-and-place, collaborative, and mobile robots are expected to be most affected by the advent of 5G.

And robots figure prominently in Nokia’s 5G "factory of the future" in Oulu, Finland. Recently selected by McKinsey and the World Economic Forum as an Advanced 4th Industrial Revolution (4IR) Lighthouse, this pre-production facility uses Nokia’s private (4.9G/LTE) wireless networks to securely connect all assets within and outside the factory. Other technologies used in this factory of the future include Nokia’s IoT analytics running on Nokia’s Edge cloud. This combination of technologies is also used by Nokia to provide a real-time digital twin of the facility’s operations data.

If you weren’t aware that Nokia was supplying IoT analytics and edge/cloud technologies for industry, don’t feel out of the loop. According to Stephane Daeuble, head of 5G industry vertical network slicing and private wireless networks solution marketing at Nokia, the Nokia Oulu factory is “an environment in which we can test and prove the value of our private wireless 4.9G & 5G, Edge cloud (in which cloud capabilities are distributed across the network to place computing resources at the edge of the network), analytics, and edge application technologies for smart manufacturing use cases.”

Daeuble added that Nokia has a growing number of deployments in the manufacturing and processing industries with companies such as Rio Tinto, the BMW-Brilliance plant in China, Goldfields, Beach Energy, Konecranes, and Cargoteh-Kalmar. “In addition, we are working with an expanding array of partners, such as Bosch, Komatsu, Sandvik, and ARENA2036 [Active Research Environment for the Next Generation of Automobiles—a testing ground for suppliers to the car manufacturing industry in Germany] to drive the ecosystem of industrial devices, machines, sensors, and systems that embed private wireless 4.9G (and future 5G) modems within their products, and to integrate new industrial applications on top of Nokia’s own as part of our Edge cloud solutions,” he said.

Nokia’s Oulu facility manufactures 1,000 Nokia 4G and 5G base stations per day. Following the implementation of Nokia’s private wireless 4.9G & 5G, Edge cloud, and IoT analytics, the company said it has seen a 30% improvement in productivity gains, a 50% savings in time to market, and an annual cost savings of millions of euros.

Assessing the facility’s improvement from an automation viewpoint, Daeuble noted that three key technologies were used in the evolution of the factory—virtualization of new product introduction, flexible robots to deliver maximum productivity and adaptability to ramp up new products quickly, and cloud-based digital twins to drive real-time process management and plant optimization.

Each of these advances required the implementation of a reliable and secure private wireless (4.9G) network, said Daeuble. “In the past, the factory used CAT cabling and industrial fieldbuses, which are the norm in most factories today. Now, many of our machines, testing equipment, robots, and sensors are connected to the private wireless network, which makes it very easy to add new machines or sensors without worrying about cable runs or adding new switches.”

One of the major areas of improvement with the 4.9G network is the operation of the facility’s automated guided vehicles (AGVs). Before this upgrade, the AGVs were using the corporate Wi-Fi network, and“suffering from poor performance or stoppages when they would hand over from one Wi-Fi access point to the next, or as the Wi-Fi signal degraded, said Daeuble. “These AGVs are now connected over the 4.9G network and are delivering very stable performance and operating at faster speeds. Plant safety has also been increased by the robustness and reliability of the connectivity, as has the efficiency and throughput of the production lines.”

Indoor positioning is another benefit the Oulu facility received from the network upgrade. “Key assets in the factory are now geo-positioned—within 30 centimeters—to provide a live operational overview of each element’s position," said Daeuble. "This enables plant managers to find things more easily, but also to feed the digital twin models and deliver the statistical data needed to optimize the automated supply chain between the plant’s different production lines and storage facilities.” 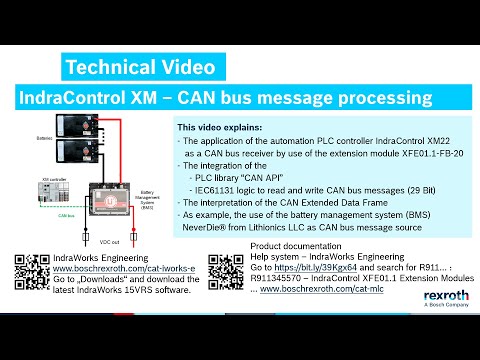 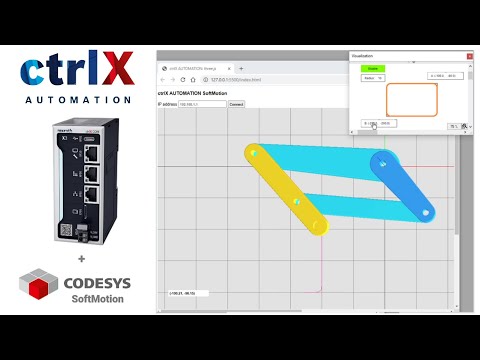 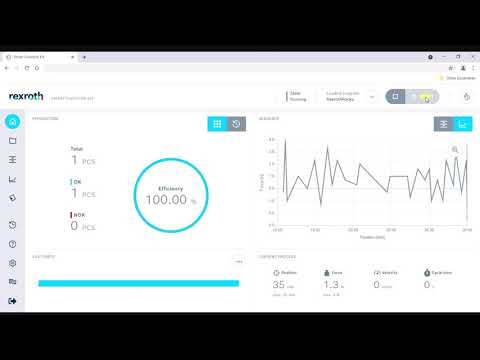