The first data cables were PVC-insulated single conductors that were stranded into pairs to prevent possible faults. Later, it was ascertained that low-capacity insulation (e.g., polyethylene) has improved electrical properties, enables longer ranges, and can reduce the use of ferrites (magnets that contribute to fault-free data transmission) during cable assembly. This was common practice in analog technology; and to control each function and each device of a system, a separate pair was required.

This changed with the advent of digital technology. Impedance, cable attenuation, near-end crosstalk, and other properties were defined as cable parameters, and bus technology found its way into automation, system, and mechanical engineering. Suddenly, many devices on a network could be controlled with one cable pair, e.g., Profibus. This succeeded thanks to digital technology and addressing each individual device. The data transmission of bus cables, however, was still very slow in comparison to today‘s possibilities, and achieved a maximum of 20 Mbit.

Ethernet, a uniform data network for networks (LAN technology), was originally used exclusively for office communication. It was not until the turn of the millennium that industrial equipment, connectors, and Ethernet cables were made suitable for industrial use. The industrial Ethernet was born.

In 2015, the automotive industry started to rely more heavily on Single Pair Ethernet (SPE). The advantages are that it is space-saving, high-performance, and light. It is, therefore, ideal for the enormously increased data rates caused by cruise control, autonomous driving, or the camera system in the vehicle. In the car, an unshielded cable is usually used for 100BASE-T1, as the application lengths are < 50 ft (15 m).

In order to make the SPE suitable for industrial use, and to help shape the technological changes, we joined the SPE Industrial Network (https://single-pair-ethernet.com).

This illustration depicts how Single Pair Ethernet allows the extension of Ethernet communications to field level devices such as sensors and transmitters.

Will SPE replace industrial Ethernet?
No. The classic two- and four-pair cables have advantages when it comes to range, reaching up to 328 ft (100 m) without a repeater. A further aspect is that four-pair cabling still guarantees a residual transmission of 100 Mbit in the case of failures, or when a pair is mechanically overloaded. With SPE, the analog sensor system could be digitalized and the comparatively slow bus technology gradually replaced. Furthermore, SPE offers additional advantages compared to the classic industrial Ethernet, especially when it comes to small systems. These include thinner bending radii, smaller cables, and transmission rates of up to 1 Gbit on a single pair. Space advantages like these are decisive for small cameras, in particular, or for collaborative robots that work alongside humans.

How does one-pair data transmission actually function?
Classic Ethernet works with a four-pair Cat 5 cable within a frequency range of up 100 MHz. The individual pairs send/receive interchangeably, and up to 1 Gbit can be transmitted. In the case of SPE, only one pair is available. In order to be able to transmit 1 Gbit, chip sets with a range of up to 600 MHz are used. Some frequencies in the wide spectrum receive, while other frequencies send... This is how SPE works!

Why is SPE of interest for industrial use?
SPE enables consistent data transmission up to the field level. This means that only one pair is required to transmit the signals instead of the previous two or four pairs.

In this way, SPE matches the industrial requirement profile exactly, and offers the following advantages (compared to the classical industrial Ethernet):

Furthermore, despite industrial Ethernet, current digital bus technology and analog sensor technology is used at the lowest level. SPE lays the foundation for the digitalization of the previous sensor technology, so that Ethernet can be used right up to the sensor. 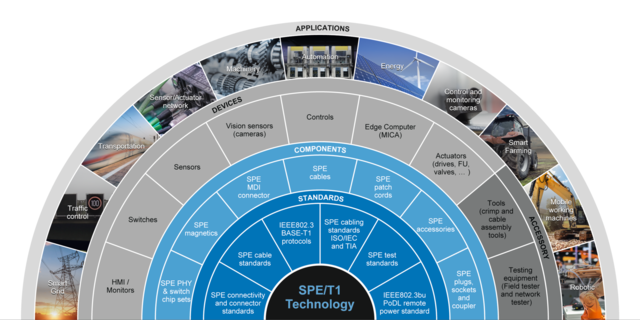 This image highlights how Single Pair Ethernet technology fits within industry standards, components, and devices, as well as the varied applications into which it can extend.

SPE covers the requirements of diverse industries. This means that cables are used depending on the application, e.g., for fixed installation, for flexible use, or for highly dynamic applications, such as in drag chains or in robots. Jacket materials can be PVC, FRNC, or PUR, depending on customer needs and application. High-temperature materials, such as fluorinated ethylene propylene, may also be implemented.

For factory automation, in addition to the options for expanding or substituting SPE in classic sensor and industrial Ethernet cables, there will also be future possibilities with CAN bus working with SPE 1000Base-T1 up to the 130 ft (40 m) range. As well as saving on weight, this will enormously increase data speed.

Power over Data Line (PoDL)
Thanks to PoDL, SPE also makes power supply possible parallel with data transmission. The classifications shown in the image below provide an overview for end devices up to maximum 50 Watts power transmission. 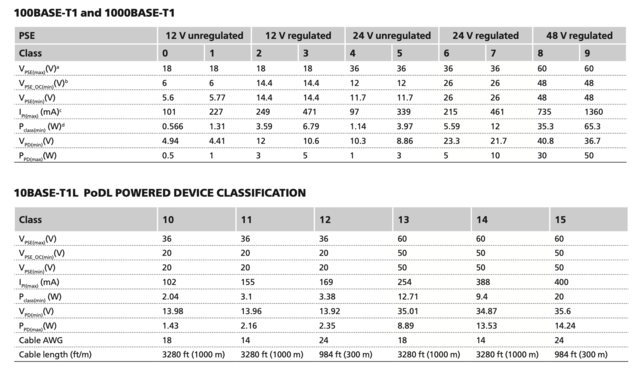 How Single Pair Ethernet’s Power Over Data Line capability enables parallel power supply and data transmission. These classifications are for end devices up to a maximum of 50 Watts power transmission.

Hybrid cables for larger power requirements
If the PoDL classifications up to max. 50 Watts do not cover the power requirements of the device, SPE hybrid cables and M8 connectors provide the ideal solution with more power. In this case, the cable contains an Ethernet pair with AWG 22-24 and two AWG 18 power conductors that provide up to 400 Watts at 60V over a distance of 130 ft (40 m). It is mandatory to shield the data element pair. It is also possible to have an overall shield as well.

Videos from HELUKABELView all videos 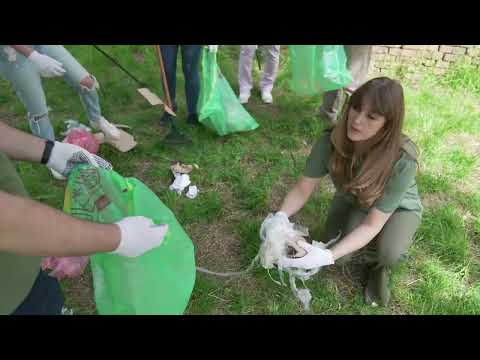 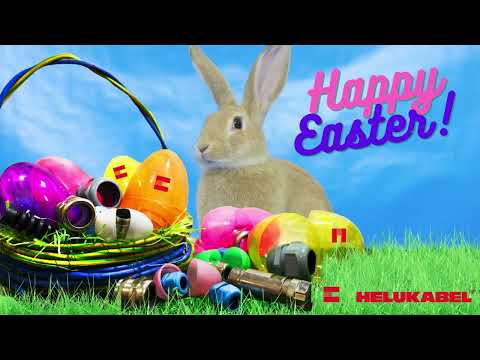 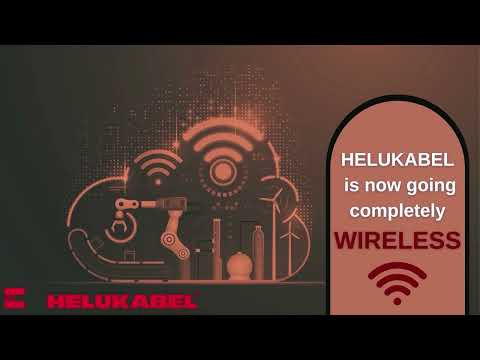