System installation costs can be reduced up to 50 percent by wirelessly connecting the tank farm to the control room, with the added benefit of reducing implementation time as much as 60 percent.

The tank gauging systems are custody transfer-approved and can be applied on many types of storage tanks, including fixed roof and floating roof tanks. Applications range from light products such as LPG, LNG and gasoline, to heavier products like crude oils and asphalt.

Many such tank storage facilities that could benefit from modern, non-contact gauging currently use obsolete signal wiring, or are not connected from the tank storage area. Retrofitting an obsolete gauging system is expensive and time consuming because the distance between storage tanks and the control room can be more than one kilometer, requiring extensive trenching and cabling.

Wireless technology enables the radar-based Raptor system to be installed without new long distance signal wiring. This can radically reduce material and labor costs, as well as engineering and project execution time.

Mikael Inglund, technical product manager for Emerson Process Management (www.emersonprocess.com), says “Our customers struggle with costs of replacing aged wiring, obsolete measurement instruments, and proprietary gauging systems. Our wireless Raptor systems give them the flexibility and freedom to implement an effective modernization strategy. They can be changed out and wirelessly integrate new gauging systems one tank at a time. Most upgrades are done without taking the tank farm out of service.” 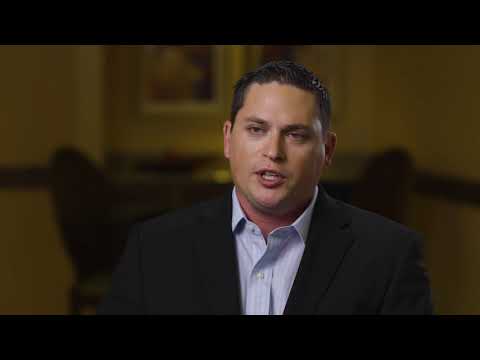 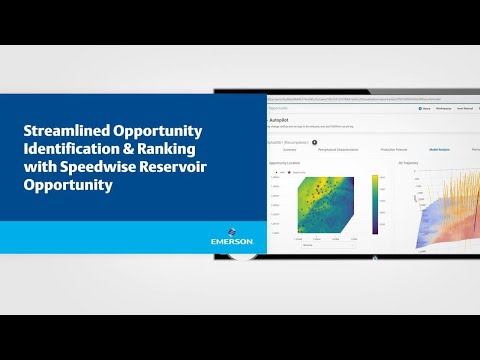 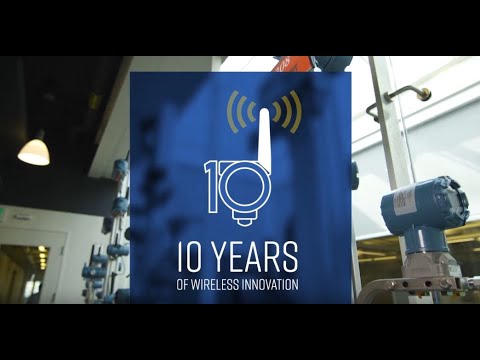