Why Automation Suppliers Are Embracing ISA-95

For applications ranging from equipment modeling to messaging between enterprise and the plant floor systems, industrial automation software developers are relying more heavily on ISA-95, largely due to end-user preferences.

There are many reasons that major automation software and systems providers lean on ISA-95 for all or part of their architectures. The first, of course, is the widespread adoption of ISA-95 concepts and definitions by those suppliers’ large customers; but that doesn’t fully explain the ongoing enthusiasm by vendors for the standard.

Case in point: GE’s standardization on ISA-95. “We needed a structured data model if we were going to get anywhere with software for today’s systems,” says Rich Carpenter, chief technology officer, software, at GE Intelligent Platforms. “ISA-95 does a great job for helping develop digital representations of real world events no matter how intricate the controls situation—we couldn’t ask for a better base to spring from.”

“The equipment models (in ISA-95) especially made sense for us,” he says. “We are a large producer of high-profile capital equipment—turbines, engines and the like—and they’re found in multiple industries and applications. ISA-95 makes for easy modeling of multiple sites, even multiple enterprises and supply chains. Every one of those sites has equipment from many different suppliers, and ISA-95 helps us with non-GE equipment. After all, as a software provider, we have to work well with everybody’s hardware, and you need good, interchangeable models in order to do that.”

Carpenter points out that independent ISA-95 guru, Charlie Gifford, was once part of the strategic team at GE. “Charlie was instrumental in getting us on a good path for ongoing MES and MOM development,” Carpenter says. “We’ve now taken it [ISA-95] into the core of monitoring and diagnostics as well as the operations side. Take maintenance, for example. You can aggregate information across locations with distributed assets, whether those are controls, equipment, pipelines, compressors, you name it. With a consistent digital representation you don’t have to run to failure—analytics can give you plenty of time to call maintenance in when changes in the overall data flow reflect incipient problems.

Despite its clear benefits to industrial software providers, Carpenter point out that the standard is not a panacea. “Yes, ISA-95 provides structure and sets of relationships, and it captures interrelations among functions and systems. Yes, it’s a good way to describe equipment. But it doesn’t have built-in descriptions of what equipment properties are important. It wouldn’t be feasible for one committee to cover every element of everything out there. So, the vendor has to add that. For example, for a turbine, pressure and temperature are critical parameters. ISA-95 gives you a great structure to start with, but specific descriptions and parameters might need work before a given piece of equipment can be integrated into the overall structure built on the standard.”

Messaging Framework
Andrea Molinari, in charge of MES business development for Siemens in North America, agrees that ISA-95 offers important tools, especially as it regards data exchange. “Exchange messaging between the enterprise and the plant is greatly facilitated by B2MML [the standard’s XML-based business to manufacturing markup language],” he says. “And ISA-95 definitions and concepts offer a solid ground for implementation. The framework gives everyone an excellent place to build from; it’s a great roadmap to begin building systems.”

For automation suppliers, the standard’s messaging framework proves to be a facilitator when moving back and forth between enterprise and manufacturing systems. “Standardized messaging is a great help as you cross the border,” Molinari says. “And there are many reasons why that borderline is always moving—for one thing, if you are heavily invested in an SAP enterprise system, you want to bring it as far as you can into manufacturing. And it works the other way as well—if you’re heavily invested in a given manufacturing execution system, you want to push it into the business side as far as possible.

Speaking of the standard’s extent of adoption to date, Molinari points out, “It’s rare that one organization can build a total implementation of the standard. One of the advantages of ISA-95 is that you can ramp up your use, tackling things on a prioritized case-by-case basis. Order management is obviously a top priority, and that requires you to gain control over many different levels. The same thing holds true about performance management. A standards-based approach allows your manufacturing activity to be more optimal and controlled, something that’s good for the bottom line.”

What’s Ahead?
As for the future, both Carpenter and Molinari see continued evolution and adoption of ISA-95 by their companies as well as other industry suppliers. “The standard is always changing, updating, expanding,” Molinari says. “I wouldn’t be surprised to see it extend into product specification and PLM [product lifecycle management.]”

As for end-user opinions, Carpenter says, “Small and midsized companies are saying they’re glad that we’re based on a standard like ISA-95, since they don’t need to put huge engineering resources into design or system implementation. Based on this kind of feedback, we’re constantly looking at our data models, researching how to extend ISA-95 further.” 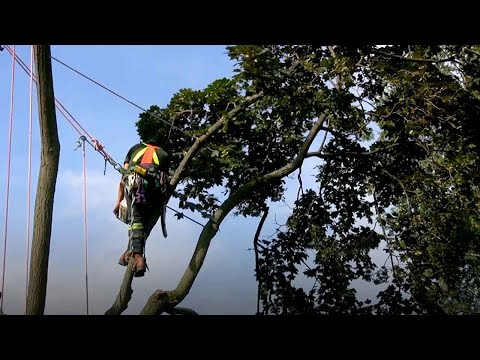 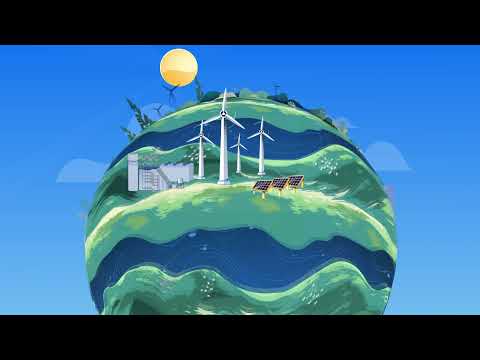 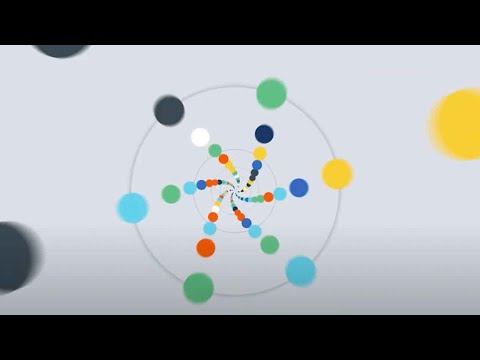