With its roots in wired industrial Ethernet networks, Parallel Redundancy Protocol is directly addressing concerns about wireless communications reliability. As the industrial mobility movement grows, so too should your knowledge about PRP.

One of the most common concerns about wireless communications is its reliability. Will it work in noisy industrial environments? Will data get through to its destination? Everyone knows the frustration of dropped calls on mobile phones. How can industrial wireless ever be stable enough to carry mission-critical applications data?

The integration of Parallel Redundancy Protocol (PRP) into wireless hardware and software offerings directly addresses these concerns. PRP has its roots in wired industrial Ethernet networks, where redundancy techniques have long been established to ensure networks continue to operate smoothly even if individual connections fail. These techniques often involve using PRP in accordance with IEC 62439 standards. The result is seamless redundancy with delay-free and loss-free switching.

“The Parallel Redundancy Protocol according to IEC 62439-3 realizes active network redundancy by packet duplication over two independent networks that operate in parallel. It has been specifically designed for industrial networks to meet highest availability requirements,” explains Julia Santogatta, director of wireless initiatives for networking products maker Belden, in a whitepaper on the topic. “In case of a single network failure, seamless redundancy is provided for data communication between PRP nodes that are connected to both networks.”

To achieve this level of uninterrupted communications, traditionally a “Redundancy box” or “RedBox” duplicates and transmits data packets concurrently across two different network paths, Santogatta explains. Before the duplicated packets are delivered beyond these network paths, the parallel streams are merged and duplicate packets are removed. If a single path fails, packets from the other path will be used. The application relying on this network can therefore continue to work without failure, despite serious disruptions in the network.

“In wireless environments, the impact of PRP is even more significant because it can now be integrated right into the access points and not only provides zero-failover, it can also be used to compensate for the inherent small-scale disruptions (e.g., interference) that can occur with wireless connections,” she says.

Beyond these benefits of PRP, jitter and latency also see dramatic improvements. “When PRP is used to transmit packets simultaneously on two different transmission paths, the effects of interference or delays are nearly eliminated,” Santogatta says. “In practical tests, the perceptible packet loss for an application with PRP was reduced to 0.00021 percent using a PRP connection. That’s a500-fold reductionin packet loss.”

Taking PRP to the Next Level

Santogatta says two additional developments build on the gains from standardized PRP and make today’s wireless even more practical: frequency diversification, and the integration of PRP into wireless equipment.

In many countries, wireless providers are able to broadcast on several unlicensed frequencies, which likely include two popular bands—2.4 GHz and 5 GHz. Each band has different benefits and, in turn, different weaknesses. “By adding frequency diversity to your PRP design, such as broadcasting one signal on 2.4 GHz and one on 5 GHz, you are almost guaranteeing another level of assurance,” she says. “That’s because what might typically cause unintentional signal degradation on one frequency is highly unlikely to cause interference on the other. By introducing this mix, you further enhance the dependability of data transmission in your design.”

Belden integrates PRP capability directly into its wireless access points. “This means that, in many network designs, there is no longer a need for a separate RedBox to manage the packet duplication and merging,” Santogatta says. 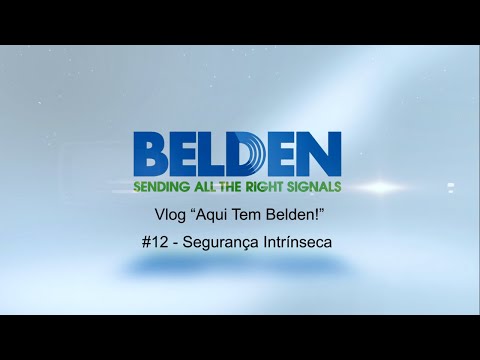 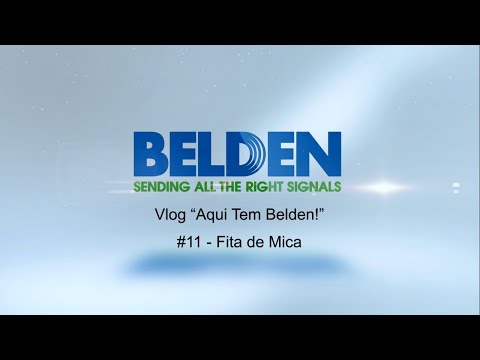 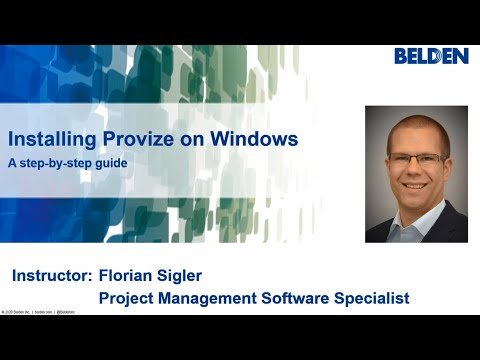 VNTC Tray Cable from AutomationDirect is rated for use in Class I, II, and III, Division 2 hazardous location, allowing it for use in temperatures up to 75°C in wet locations and 90°C in dry locations.
Automation Direct
Jun 17th, 2020
More in Networks