An Automation Assessment of ONS

Despite automation suppliers representing only about 1 percent of exhibitors at one of the oil and gas industry’s largest events, this year’s ONS could mark a turning point for the industry when it comes to automation.

The oil and gas industry has been experiencing difficult times lately due to the persistent low market price for oil. But this circumstance is driving an increased focus on automation to help address the need for more efficient operations in a world where oil may not again hit $80-$100 per barrel any time soon.

In nearly every session I attended at the ONS 2016 event, greater technology adoption was cited as a clear focus for all oil and gas companies to help maintain profitability over the long term. This shift toward new technologies is a major one for the oil and gas industry, which has long been considered a slow mover in this area. One of the major reasons oil and gas has been slow to take up automation is simply because there was little economic incentive to do so. Having operated comfortably on one of the largest profit margins of any industry for years, oil and gas was able to ignore the kinds of cost-saving efficiencies automation has provided to nearly every other industrial sector.

Evidence of the slow uptake of automation technologies in oil and gas could easily be seen in the exhibit halls at ONS. The event features nearly 1,400 exhibitors and draws nearly 100,000 attendees. Reviewing the exhibitor list, however, I could find only a handful of automation companies. These companies included ABB, Beckhoff, Bosch Rexroth, Endress + Hauser, OSIsoft, Parker Hannifin, Pepperl + Fuchs, Phoenix Contact and Wago.

Considering that automation suppliers currently comprise only a small percent of the exhibitors at ONS, I asked Thomas Nuth with Moxa (a supplier of industrial network devices) why he was visiting the event as part of a company plan to exhibit there in the future.

“We’ve been interested in ONS for awhile,” he said, “ and there are several technology vendors here representing various subverticals in oil and gas who also have links to the alternative energy industry. So we see a big role to play here in connecting these technologies to our industrial networking offerings.”

Nuth also noted how major oil and gas players such as Statoil and Petrobras have been reaching out to Moxa recently to help bring data analytics to the network edge. “Most of the solutions offered to these companies by vendors have typically involved high computing power devices that are too expensive to deploy on a massive scale,” as is typical in any oil and gas facility or drilling platform.

“These companies approached us to have discussions about taking a simple industrial edge device and putting it on an offshore oil platform with no wireless connections and not requiring it to rely on satellite-to-cloud connections for remote analysis,” said Nuth.

He explained that each platform generates from four to eight terabytes (TB) of data per day, which is why those companies want to perform analytics onboard rather than push it out via satellite to a remote server. “Sending all that data out can take up to three days for a complete analysis to get routed back to the platform. That kind of delay might be okay for long-term operational planning, but it’s not good for process optimization,” he said. “We have edge computing solutions that can process data from devices such as pressure, sensor and flow meters and be connected to the network to provide real time analytics that support improved asset utilization. This kind of insight allows companies to extend the life of their legacy equipment—which is important to any industry, but is especially important to oil and gas considering the current pricing pressures they face.”

More specifically, Nuth pointed to significant oil and gas industry interest in its UC-8100 series computers for data acquisition and processing at field sites, as well as Moxa’s ThingsPro Suite for managing data acquisition, data logging and networking for Internet of Things applications.

“A theme for these companies in our discussions has been around the use of edge computing devices to lessen dependence on the cloud for analysis. If you can provide stronger links between the network and sensors at the device level, you can have a big impact on process improvement,” Nuth said. “About half of the data on a device needs immediate handling,” he said. “The rest can be sent to the cloud for processing. The goal is to separate out the operational anomalies and push them to the cloud for more detailed analysis while analyzing the remaining data at the device level. That way you’re pushing less out to the cloud for processing—which is a big concern for an operation generating up to 8 TB of data a day.”

Nuth commented that the biggest hurdle automation vendors face is the oil and gas industry’s resistance to new technologies, largely because the workforce is not familiar with it. “But with the persistent low price of oil, they now have no choice. They can’t afford rip and replace so they’re looking for workarounds, which—in the case of technologies like edge computing—can turn out to be a better solution than simply upgrading existing equipment.”

Videos from Parker HannifinView all videos 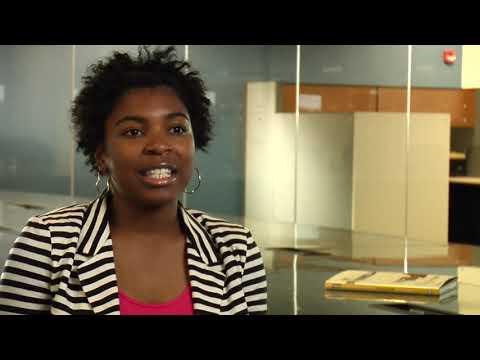 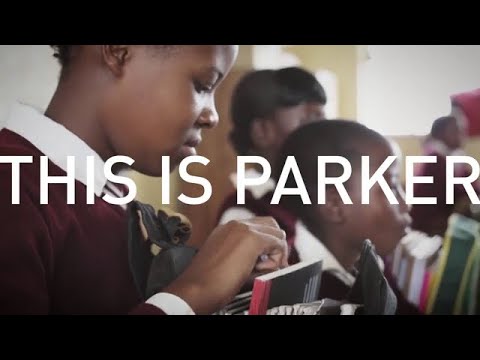 This is Parker in the Motion & Control Industry 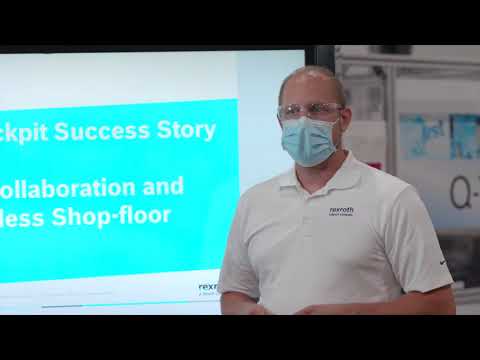 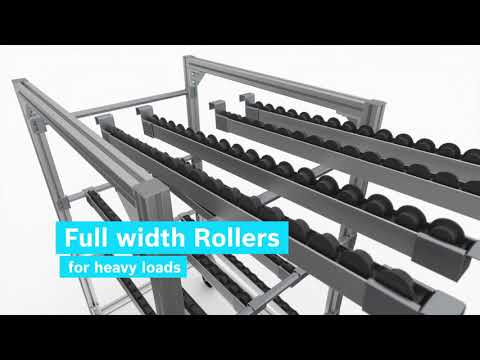 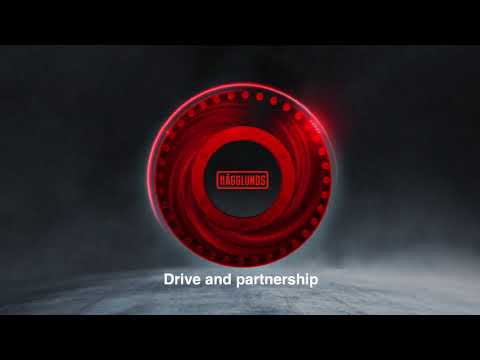 Hägglunds - Driven to the Core 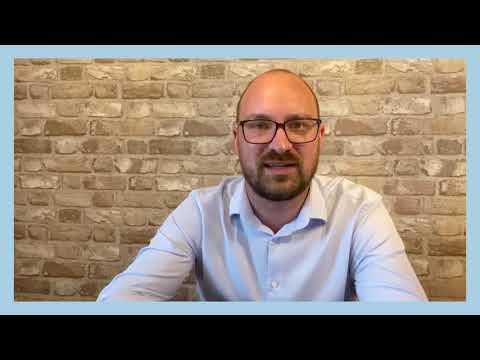 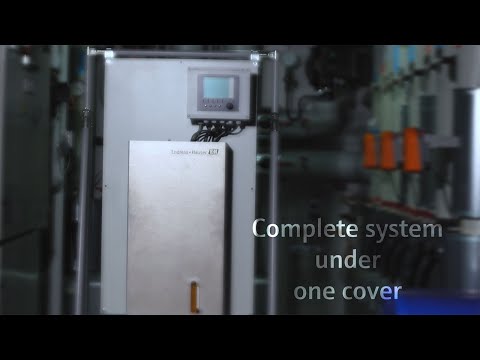 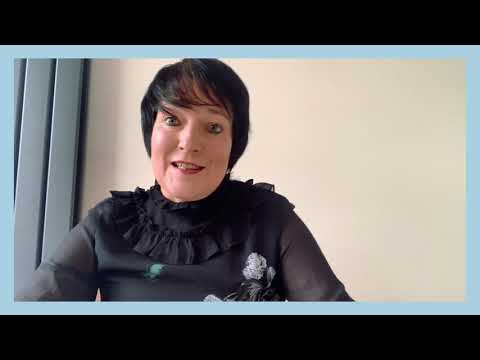 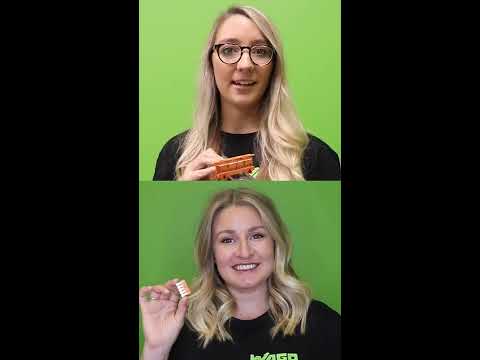 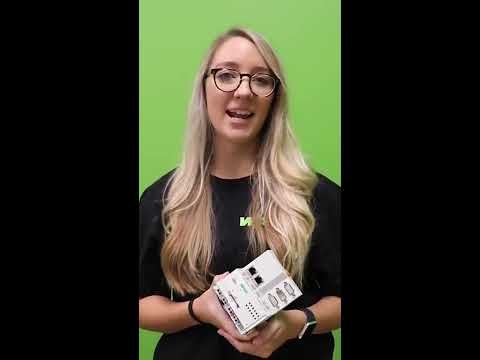 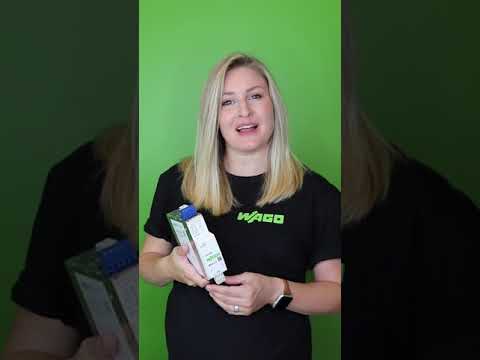 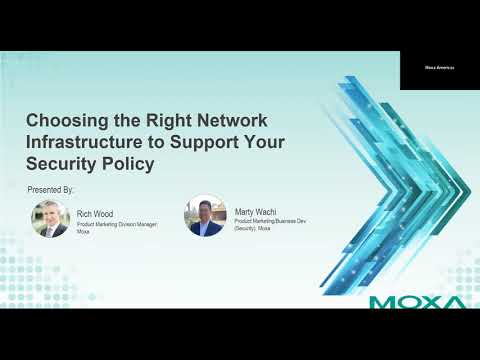 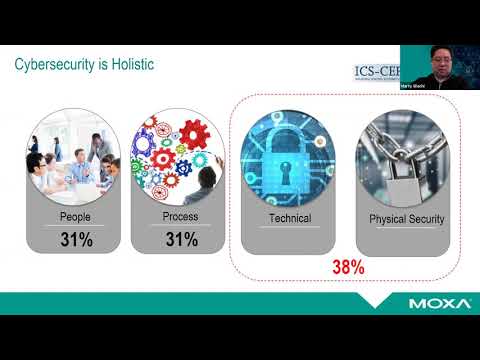 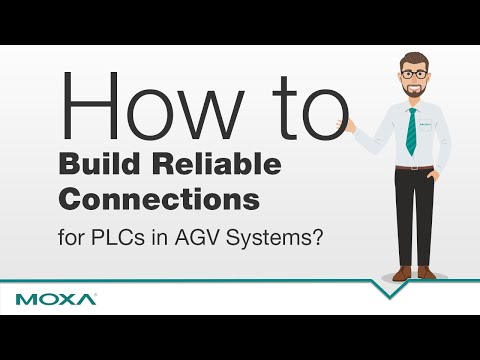 How to Build Reliable Wireless Connections for PLCs in AGV Systems 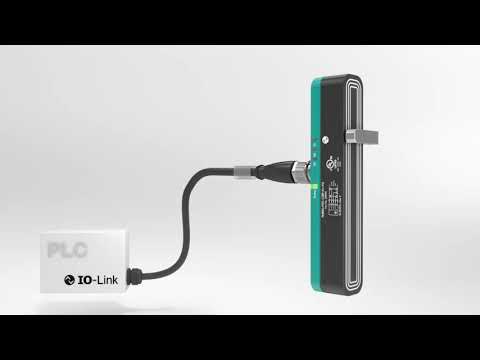 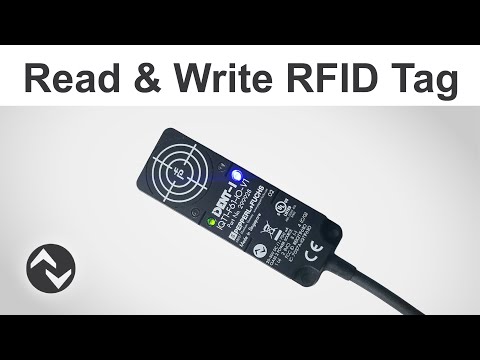 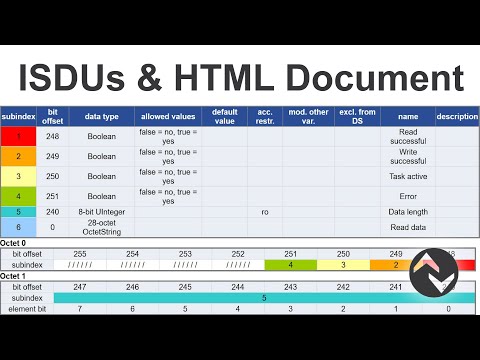