Ethernet and the MES Transformation

“MES is one of the fastest growing areas of the company,” said Barry Johnson, Rockwell Automation’s director of global sales for Information Solutions and Process Business. “This is happening because it [MES] is much easier to implement today and the costs are coming down. So it’s no longer just the companies driven by regulatory compliance reasons implementing MES, there are tailwinds throughout the marketplace.”

Johnson’s comments about cost reductions driving MES technology implementations echoed statements about Ethernet made by Blake Moret, Rockwell Automation’s president and CEO, at Rockwell Automation’s Automation Perspectives event held in conjunction with the company’s annual Automation Fair. In Moret’s presentation, he pointed to the convergence of IT and operations technology (OT) taking place around standard—not proprietary—Ethernet IP “because of the simplicity of having one network connecting the plant and the enterprise and the low price per point of connectivity.”

Ethernet has long been a critical aspect of plant-to-enterprise connectivity via MES—and digitalization in manufacturing in general. The difference now is that increasing numbers of automation supplier executives like Moret are signaling that standard Ethernet is advancing beyond departmental linkages and toward greater use throughout the plant floor. A key point in this potential transformation will be the completion of the Time Sensitive Networking (TSN) standard and its adoption by industry. TSN brings determinism to standard Etherent. (See more about TSN here.)

What’s changed with this new interest in MES is in how users want to adopt it, said Johnson. “MES hosted in a private cloud requires a lot of IT infrastructure,” Johnson says. “But HTML 5 versions of MES allow us to take advantage of thin client technology so that [an MES] app can reside in public clouds. Ultimately it’s about scalability and affordability.”

This move toward a more customized footprint for MES is an important point in the evolution of MES because, historically, users who wanted to do something more targeted with MES would “cook together their own solution,” said Johnson. The problem with this approach was that the data from such in-house applications might not be in the “right structure to be able to bolt on to a larger MES system,” he said. “We’re enabling customers to replace those in-house systems with an easy-to-integrate, scalable system. Plus, no one wants to deal with the upkeep associated with internally developed custom code. They want COTS [custom off the shelf] software.”

Highlighting the growing trend toward greater industrial technology partnerships in general, and around Rockwell Automation’s evolution as an industrial software provider in particular, Genovesi noted, “partnerships are critical to our strategy. Some of our partnerships will be technical partnerships for speed to market reasons, some will be business partnerships to link technologies to business strategy, and some will be delivery partnerships with local companies to enable quicker deployment. Building an entire ecosystem on your own today is not viable; you don't have two-year development cycle times anymore.” 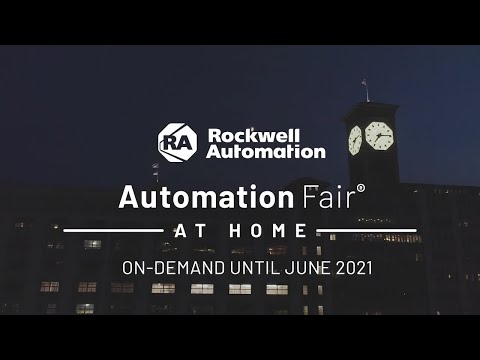 Automation Fair At Home is On Demand Through June 2021! 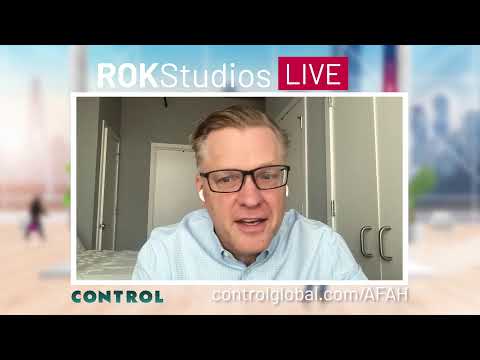 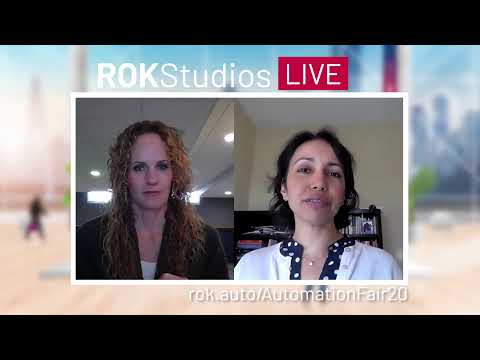 Highlights from Automation Fair At Home