Interoperability and the Industrial Ethernet Rebound

A variety of reasons have contributed to the slowing of industrial Ethernet’s growth rate over the past several months, but all signs continue to point toward it becoming the plant network of the future.

In the Automation World analysis, the prevalence of non-Ethernet capable, fieldbus device installations were a major reason for the constraint in industrial Ethernet growth. Sixty-five percent of respondents to our survey said the reason certain devices on their plant floor were not connected to Ethernet was due to the fact that they are not outfitted with Ethernet capabilities. Despite the prevalence of coupler technologies that can be used to adapt fieldbus communications for Ethernet use, 30 percent of respondents said they had no current plans to connect fieldbus devices to Ethernet. This reasoning follows in line with other responses to the survey, such as: 73 percent of respondents prefer to purchase new, Ethernet-ready devices when looking to connect such devices using Ethernet.

IHS Markit, in its Industrial Ethernet Infrastructure Components Annual Service forecast, said that the 2015-2016 dip in industrial Ethernet growth was caused by two factors: 1) a lull in investment caused by the oil price crash in late 2014 and 2015; and 2) uncertainty in world trading conditions due to Brexit and the stability of the Euro, the U.S. presidential election, and continued mass migrations from the Middle East and Africa.

Despite the recent slowdown in growth of industrial Ethernet devices and components, all signs continue to point toward industry’s overall move toward Ethernet as the plant floor network of choice. As cited in the Automation World feature, HMS Industrial Networks notes that while fieldbus installations are growing by 7 percent annually, industrial Ethernet installations are growing by 17 percent annually. John Morse, IHS senior analyst for discrete and process automation, says the horizon for industrial Ethernet “looks brighter for 2017 and beyond…Germany’s strong manufacturing base and the impetus and publicity behind Industry 4.0 and the Industrial Internet of Things (IIoT) continues to be stabilizing factors. IHS Markit believes that the lull in [industrial Ethernet] component sales is temporary and the revenue growth rates of the past will return.”

Another factor supporting the clear trend toward industrial Ethernet deployment is the increasing amount of interoperability partnerships in this space. The most recent announcement on this front comes from the CC-Link Partner Association (CLPA) and Profibus & Profinet International (PI). These groups have released a new specification to provide interoperability between their industrial Ethernet protocols.

This new specification centers on the functionality of a coupler device, which, according to CLPA and PI, allows “transparent communication between CC-Link IE and Profinet. As a result, both networks can seamlessly share information.”

Explaining a driving reason behind the development of this new specification, CLPA and PI said the cause is to promote “transparency and ease of integration…for achieving concepts such as the Industrial Internet of Things. Many end users source production machinery from across the world, which may result in machines in the same plant communicating via differing protocols. This can lead to increased engineering work to achieve integration, as users are combining heterogeneous architectures that may not necessarily communicate as standard. End users of both networks flagged these challenges to both the CLPA and PI.”

CLPA and PI expect the first supported products under this new specification to come to market in 2017. The two organizations say, “This will effectively mean that the original concerns of end users which sparked the collaboration will have been addressed in less than two years, displaying both organizations’ commitment to addressing users’ needs.” 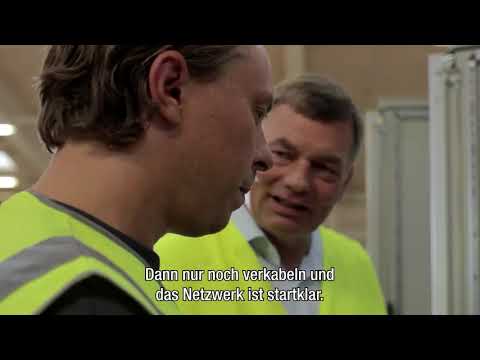 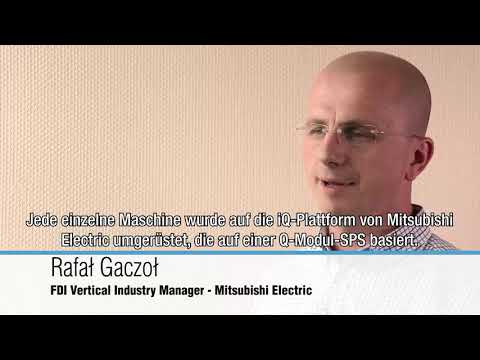 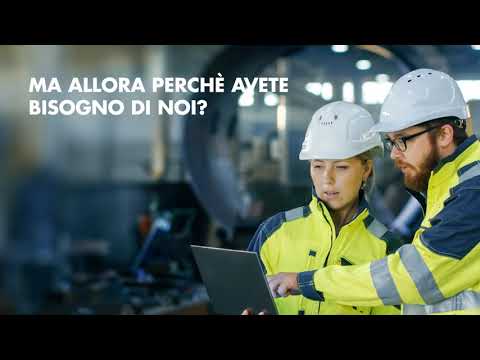