Making Modbus Data Available on the Internet of Things

An energy efficiency project at the University of Galway offers Internet of Things lessons for industrial companies using Modbus communications.

As part of its ongoing effort to improve energy efficiency, NIUG approached Optimised Energy Controls about the possibility of gathering data from the school’s legacy HVAC control systems and providing it to modern Internet of Things (IoT) applications for functions like running reports, applying analytics and setting alerts.

The existing control system was Modbus-based. The Modbus slaves reported only to the Modbus masters, and NIUG wanted to make the data portable. But, like many looking to pull data from closed systems, the practical realities were considerable.

The most common solution offered was installing new Modbus masters with the ability to convert Modbus data into MQTT and feeding it to analytics software. But installing new Modbus masters would have been prohibitively expensive, and NIUG didn’t want to risk disrupting the existing network. The direct costs of making this change could have easily offset the benefits of energy savings. In addition to the direct costs, making changes could have led to unexpected problems, such as downtime and all of the costs associated with maintenance and inconvenience to students and faculty.

Efficient energy management has been part of corporate green initiatives for years, but many energy-saving options were not practical on legacy systems like Modbus. Sometimes, automation systems can be configured or designed to transmit data in their native languages (like Modbus) to outside systems, but even then the data is in a cryptic, difficult-to-understand format. To solve the problem with NIUG, Optimised Energy Controls needed to offer a solution that provided the data in an understandable format to analytics software (Unitron) without disrupting the existing Modbus masters.

At the time, B+B SmartWorx had been developing a new device for IoT initiatives based on the premise of a non-disruptive overlay network that captured, translated and enriched data from automation systems and transferred it to analytics platforms. SmartSwarm 351 was the first purpose-built IoT gateway from the development team. It was designed to “eavesdrop” on the existing network, translate the data, and transfer it to enterprise analytics. With the support of Optimised Energy Controls, NIUG agreed to be the beta site for the product launch.

SmartSwarm 351 acts like a fully functional gateway via options like Ethernet or cellular, taking care of all the hardware complexities and potential issues of an unattended communication system that you don’t have time to become an expert on, including:

SmartSwarm 351 quickly discovers all the devices on the Modbus network—even if there are some that the customer is not aware of. Once it captures the data from the supervisory control and data acquisition (SCADA) system, it adds the necessary layers to convert this device-specific poll-response into the decoupled, event-driven model needed by IT.

As you know, raw SCADA data is of little use within an IT system because it can be interpreted only with detailed knowledge of the source device and its register map.

The key to an effective system requires the data to be enriched (translated) in real time as it is being sent to IT, providing contextualized, self-defining and semantically searchable data understandable by anyone without SCADA knowledge. SmartSwarm 351 accomplishes this by providing a default scheme where topics and value ranges are based upon SCADA terminology but crucially allows users to substitute their own topic space definitions and value ranges for each recovered point.

Rather than replacing an existing Modbus master, SmartSwarm 351 simply listens on the Modbus control bus. It is invisible to the Modbus network, which continues to function exactly as it always has. At no time will data of any kind flow back into the existing system.

SmartSwarm 351 converts the Modbus data to the IoT-ready MQTT protocol, making it easily consumable for upstream IoT applications. It also filters the data to make network communications more efficient. Modbus slaves will inevitably produce a steady stream of data, but SmartSwarm only passes along data that has value, like a temperature parameter that has exceeded a predefined threshold. Multiple controlling applications can then subscribe to the MQTT data, receiving only the data that is relevant to the specific application.

During the beta testing, feedback from the engineers on site at NIUG helped B+B engineers streamline the simple web interface setup. Now users can connect SmartSwarm 351 into the operation system’s controlling device and then the larger business network. The master operations device won’t know it’s there and isn’t affected by it. The user then identifies the data wanted from the real-time working asset, does a one-time upload of the data definitions from the existing system’s documentation so real-time data gets translated automatically, and defines meaningful data events so analytics gets only the data needed. With Optimised Energy Control’s expertise, SmartSwarm 351 filters were used to control the flow of data into Unitron, limiting the possibility of excessive data overload and resource cost on the IT side. These filters include things like:

Filters also exist to generate “publish triggers” on a time or scheduled basis, or to control what is published.

The collaboration of Unitron, B+B SmartWorx and NIUG provided a practical, non-disruptive solution for capturing, analyzing and optimizing energy management from the university’s Modbus control systems. Over the past year, the university has centralized on using SmartSwarm, and Optimised Energy Control continues to work with them on maximizing analytics information. The collaborative experience also provided B+B SmartWorx with real-world customer input and refinements to the product’s performance. 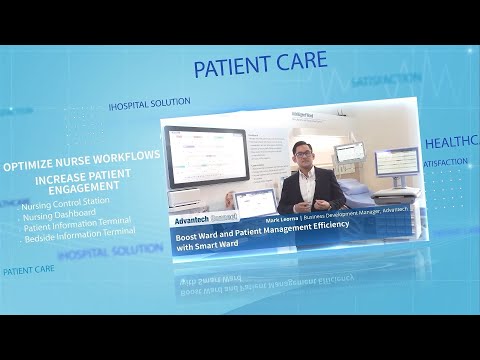 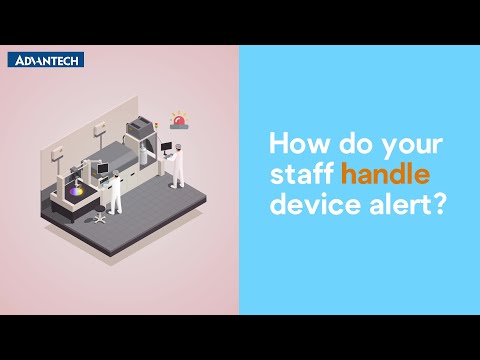 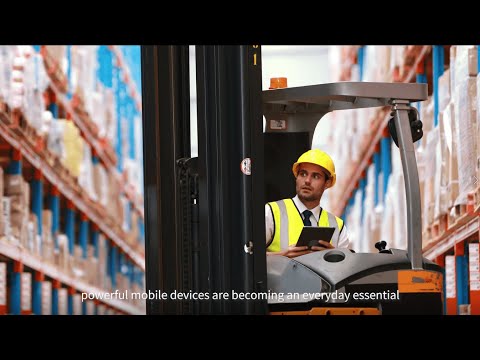