Do You Need Gigabit Ethernet for IIoT?

With its ability to address the bandwidth, cybersecurity and speed/determinism issues related to the Industrial Internet of Things and Industry 4.0, CC-Link IE makes a case for gigabit Ethernet use beyond high-speed motion control.

Not so long ago, the common thinking about industrial Ethernet was that standard 10/100 Ethernet was fine for most plant floor applications outside of high-speed motion control. But that was prior to industry’s focus on the Internet of Things (IoT) and Industry 4.0. The increased amount of connections and all the flowing data that comes with industrial IoT initiatives has brought up a new round of questions about Gigabit industrial Ethernet and its broader potential in manufacturing.

As a representative of CC-Link IE, an industrial Gigabit Ethernet protocol, Robert Miller, Americas director of the CC-Link Partners Association (CLPA), points to three reasons why Gigabit Ethernet should be considered for broader use in industry. Those reasons are: bandwidth, cybersecurity and speed/determinism.

Bandwidth
Miller said CC-Link IE’s basis in IEEE 802.3 Ethernet allows it to be used in ring, line and star topologies. “In addition, the line and star topologies can be combined to provide systems that offer the maximum application flexibility. The ring and line connections are particularly attractive, as they permit simple daisy chaining of devices, meaning the added cost and complexity of network switches can be avoided.”

Miller also pointed out that, as an open gigabit Ethernet standard for automation, CC-Link IE offers “a performance increase of around 10 times compared to any other similar protocol today. Further, CC-Link IE has the highest bandwidth available at 1 Gbps, delivering the performance needed to connect the most data-hungry processes together.”

Cybersecurity
Citing the potential for security vulnerabilities in industrial Ethernet protocols built on the standard TCP/IP (UDP/IP) stack, Miller pointed out that CC-Link IE combines the physical and data-link layers of the OSI hierarchy with an open protocol that extends from the network to the application layers. “The result is an open, but controlled knowledge base that CLPA partners are free to implement, but which reduces the exposure to unauthorized use,” he said.

He added that, in addition to standard I/O control, CC-Link IE also offers safety (SIL3), motion control and energy management on the same cable. “This allows the CLPA to offer a cost-effective, simplified, flat network architecture that meets the needs of nearly all applications in the discrete sector.”

Speed/Determinism
Based on a shared memory model, CC-Link IE’s communication technique allows all devices on the network to occupy an area of the controller’s memory. As a result, to communicate with each of them only requires “a change to the value of the data in the area corresponding to the relevant device,” said Miller. “The network automatically handles the traffic via the standard cyclic—or synchronous—communication.

Miller said the same process happens in reverse when it comes communications being sent from devices to the controller. For high priority, unscheduled events such as alarms, or lower priority non-cyclic transmissions such as diagnostic information, an alternative transient—or asynchronous—communication method is available in CC-Link IE. “The technology has been designed such that even high levels of transient traffic do not impact the deterministic regular cyclic communication,” he said, “meaning normal system functions are not impaired and the scan cycle is completely deterministic. Deterministic performance is achieved with a token passing method, allowing dependable system operation. In practice, this allows network update times to occur in a few tens of microseconds, depending on system size and configuration. CC-Link IE also allows for the use of redundant controllers, so even a controller failure will not necessarily result in lost production.” 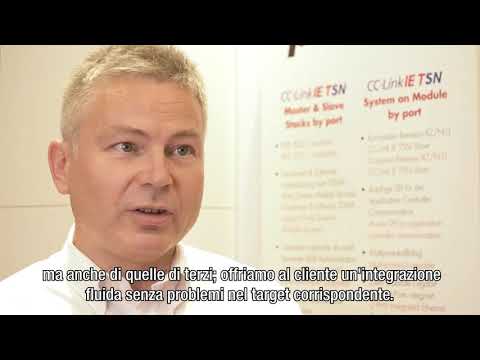 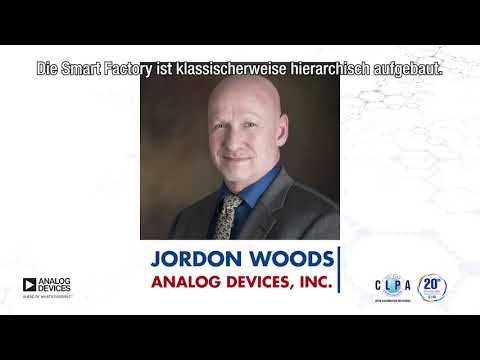 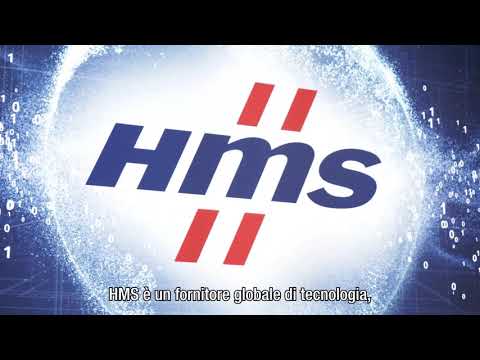