The “Automation World Gets Your Questions Answered” podcast gets insights on industrial wireless technology from Justin Shade at Phoenix Contact to better understand the technology's real world application potential, as well as its security, speed, and connectivity issues.

Though predominantly used in applications that either are difficult to wire or mounted on rotating equipment, the use of wireless networks is growing across industry. The primary driver of this growth is the increasing use of mobile devices for communication or transmission of equipment status and repair information.

Because wireless networks are not yet commonly deployed across industry, many users have questions about how best to approach their installation and operation. In fact, questions about wireless network use in industry was one of the more common questions we received from readers in response to a survey that forms the basis of our “Automation World Gets Your Questions Answered” podcast.

To learn more about configuring wireless networks for mobile use, we connected with Justin Shade, lead wireless product marketing specialist at Phoenix Contact, for our most recent podcast episode.

In our conversation, Shade noted that, when assessing the who, what, where, when, and why considerations of industrial wireless networks, most people get too focused on the "what" (i.e. the products) and skip over the rest. But the question of who will be paying for it, specifying it, and maintaining it are big questions related to communications between operational technology (OT) and IT that often don’t receive the attention they deserve.

IT/OT communication around industrial wireless network deployments is critical, Shade said, because the two main wireless technologies—Wi-Fi/WLAN and Bluetooth—are technologies that IT typically wants to own and they generally already have preferences for their own enterprise-level products. “These enterprise wireless technologies are OK for use in the plant space sometimes, but not always,” he said. “That’s why you need collaboration between the two groups to arrive at an idea of what the end goal is and how to achieve it. You need to talk first to make sure whatever you do doesn’t affect other parts of the system."

Shade added that, in the beginning, IT will have concerns, but they usually learn there are ways to compromise. This positive outcome is typically the case if OT consults with IT from the beginning. “However, if you pull IT into the conversation late, they tend be less flexible,” he said.

In the podcast episode, we discussed different types of mobile device use with wireless networks, including automated guided vehicles (AGVs). Shade said that, because AGVs tend to have controllers onboard, their connection to a wireless network is usually just for status feedback or to get new directions from a traffic controller. Because of this, it’s usually not necessary to have a segmented network for AGV use.

Protocols also tend to not be a big concern when it comes to wireless use. “With Modbus, for example, you can use it across any wireless technology—such as Wi-Fi, Bluetooth, or Frequency Hopping Spread Spectrum—because Modbus is not looking for high-speed data,” Shade said. “Protocols like Profinet and EtherNet/IP, however, are more real-time and typically tend to be wired. Because wireless is not as deterministic as a wire, you wouldn’t want to do any real-time communications over wireless.”

Despite the slower update speeds associated with wireless, Shade noted that more industry users are finding ways to use wireless where they hadn’t planned to do so before. That’s why he stresses doing a test before any significant deployments are done. “You need to evaluate the network in light of a wireless system to determine what you really need,” he said. “For example, how fast does it need to be? This gets back to first determining what your goals are. Is the goal to have real-time communication or just gather data?”

Beyond speed, the other big consideration for any network is, of course, security. Shade said that answering this question comes down to what technology you’re using. “Some proprietary network technologies are very secure and the ability to hack them is very low But these tend to be low-bandwidth I/O and serial data networks. Public networking technologies like Wi-Fi and Bluetooth, however, are all published and can be found. So, for these networks, it all comes down to security and encryption.”

As for encryption, Shade pointed out that WPA3 will soon to be released, which will be an improvement over WPA2 due to its increased cryptographic strength. This will be a significant advance considering that WPA2 has proven to be a reliable and unhackable security mechanism when used with advanced encryption standard (AES). Even then, of course, the difficulty of hacking into a WPA2-secured network is only as strong as the password you use, he cautioned.

To hear this podcast episode, visit the “Automation World Gets Your Questions Answered” podcast site. Our podcasts are also accessible on iTunes, Spotify, and other major podcast platforms; to find them, search for “Automation World Gets Your Questions Answered,” and be sure to subscribe to be notified when new episodes are posted. 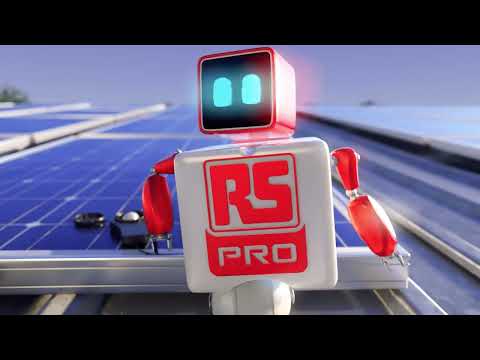 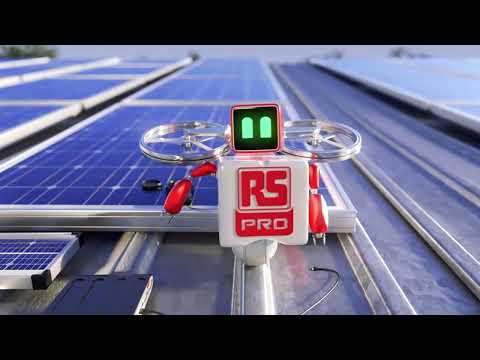 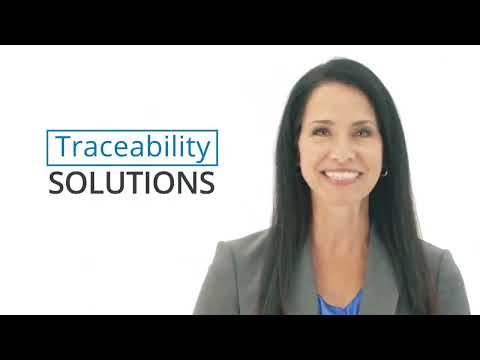 Defining Traceability 4.0 in the Age of Industry 4.0 — Allied Electronics & Automation