Moxa has been a long-time provider of hardened connectivity and networking solutions for industry. Attendees at its conference were presented with examples of successful implementations of mission-critical IoT applications, including a remote wellhead surveillance system, and communications systems for California's Caldecott Tunnel boring project.

Ubiquitous networks, seamless connectivity and reliable communications are essential to the success of the emerging Internet of Things. Moxa, a manufacturer of hardened industrial communications equipment for more than 20 years, used its Global Distributor Summit to show what the Industrial IoT looks like today, and how its customers are already planning for a more-connected future.

Moxa's Global Distributor Summit is an invitation-only event for the company's most strategic distribution partners from around the world. The meeting in San Francisco included several guest speakers, including Dr. Richard Soley, the executive director of the Industrial Internet Consortium founded earlier this year by General Electric, Cisco, Intel, IBM, and AT&T.

Soley presented the keynote speech on the challenges and exciting possibilities of achieving true interoperability in the industrial realm. Other Moxa presenters showed what IoT applications look like today in oil and gas, transportation and other sectors.

Moxa was one of the first industrial communications companies to join the Industrial Internet Consortium, said John Yelland, Moxa vice president of global marketing, and it is developing programs to help educate users about the Industrial IoT concept and its potential.

Moxa has been a long-time provider of hardened connectivity and networking solutions to industrial users in factory automation, oil and gas, transportation, power and rail industries. “In our 27 years of business, Moxa has worked to enable greater connectivity and convergent communications in the industrial sector. The Industrial Internet of Things will create enormous value for society by making our industrial operations vastly smarter and more efficient,” Yelland said.

Attendees were presented with examples of successful implementations of mission-critical IoT applications, including a remote wellhead surveillance solution that has generated interest among major oil and gas providers.

“To ensure that the mobile trucks can monitor chemical levels, pressure and temperature in real time— with support from a central control room off-site—operators depend on the mounting of cellular modules on each extraction point, as well as each mobile truck,” explained Thomas Nuth, Moxa’s global vertical market manager for oil and gas. “This safe, mobile and exact control capability is what the Industrial Internet of Things looks like in practice.”

Enabling this service is Moxa’s approach to field-to-control network design, which emphasizes the use of both fiber and cellular wireless networks to facilitate proper control between the various sensors at each pipe casting and pump station, as well as the control HMI. “Without this level of connectivity, advanced sensor technology lacks the ability to bring real-time metadata to the HMI and central server,” said Nuth.

Moxa also presented examples of successful deployments on the International Space Station, the High Roller observation wheel in Las Vegas, and the Caldecott Tunnel in California.

Randy Iwasaki, executive director of the Contra Costa Transportation Authority, which is in charge of the Caldecott Tunnel, discussed how communications technology is driving improvements in safety and traffic congestion in California. With the IoT, he and his 20 employees “are trying to change the world,” he said.

“The IoT has really revolutionized the way we approach transportation. We’re the congestion management agency, so we gather lots of data to predict where people are coming and going. We put together a system to detect when traffic slowed (due to fog) in 1993. There were also systems for visually measuring the visibility, as well as a fog warning system. We have cars and busses on a guidance system. We’re soon going to announce a test bed for autonomous guided vehicles,” Iwasaki said.

Moxa provided all the communications for the tunnel boring project, as well as central control and room safety systems communications.

Other speakers at the event underscored that the reality of Industrial IoT today, and its requirements for the future. “Virtualization in real-time is one thing that IIoT enables,” said Krishna Srinivasan, global president and managing partner of Frost & Sullivan. “Connections and connectors are both important. The manufacturing industry has multiple protocols for interoperability. That means there an even greater need for connectivity” Srinivasan also presented Moxa with his company’s award for Customer Value Leadership in Industrial Communications.

In separate news, Moxa announced that it has a branch office in Brazil “as astrategic long-term investment in key emerging markets for industrial communications equipment providers,” according to James Wu, regional director for Moxa Brazil. “Moxa's industrial networking solutions and topologies are well-suited to the infrastructure development projects that are typical of emerging markets.” Wu has begun assembling a team of local field experts to serve and educateMoxa's local customers. 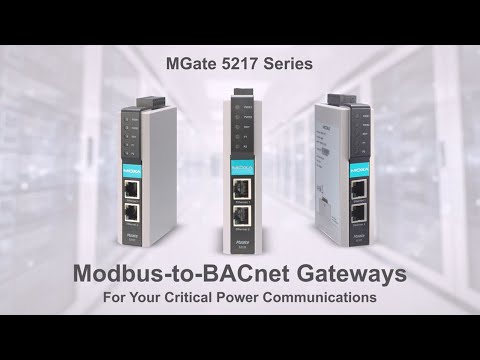 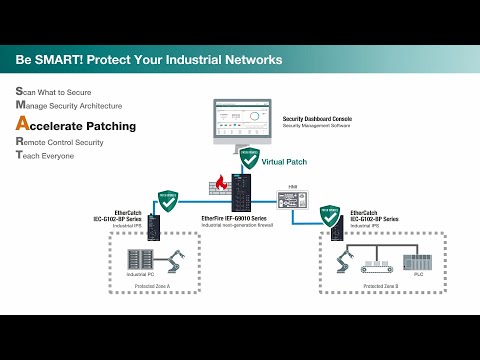 Be S.M.A.R.T. to Protect Your Industrial Networks 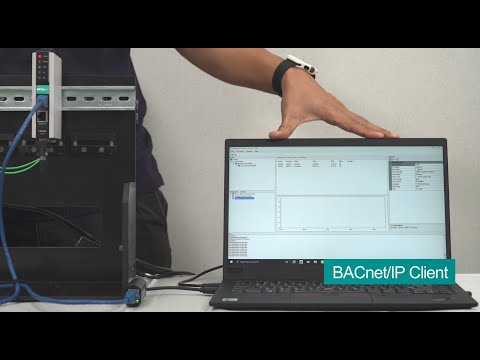