The Gateway Approach to Ethernet Migration

As older automation technologies fade away and the push to use Ethernet continues, more manufacturers are facing a dilemma in how to strategically migrate to newer systems. At PackExpo 2014, ProSoft Technology highlighted its gateway approach to phased migration.

Let’s face it, rip and replace has never been a viable automation upgrade process unless a plant was able to shut down for a long period of time. And how many plants can afford that?

Given that rip-and-replace is not an option—and neither is the continued use of automation products that are so far out of date you can't even find replacements on eBay any more—it was time for another approach. One that would allow a plant to mix and match its old and new technologies as the old was phased out the new was phased in.

Consider you’re using a PLC-5 with PanelView HMI, said Majerus. When the old PanelView breaks, you have to upgrade to PanelView Plus 6. However, since the PanelViewPlus 6 doesn't speak remote IO, ProSoft’s AN-X module can be used to provide a way to connect the PLC-5 the PanelView 6 “without having to touch the PLC,” he said. “You can do the same with drives; for example, moving from the old 1336 drives to the new PowerFlex drives.”

Majerus adds that Prosoft Technology’s AN-X gateways can also be used to enable Belden Blue Hose cable to be “repurposed to carry EtherNet/IP and A-B Remote I/O at the same time.”

Discussing ongoing technology migrations across industries, Majerus noted a definite trend toward wireless. “The data rates on wireless are good enough now,” he said, citing the use of wireless by a high-speed filler manufacturer to handle communications going through a commutator and slip ring.

See the video below for highlights of the interview with Majerus and further discussion of automation technology migration, Ethernet and wireless trends across the manufacturing industries. 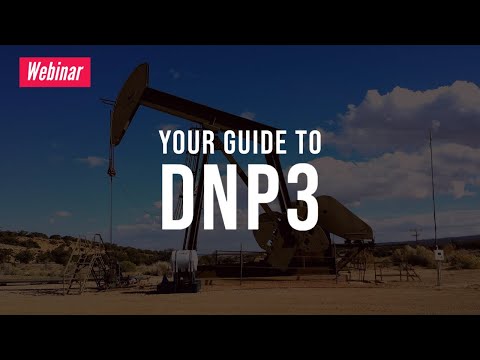 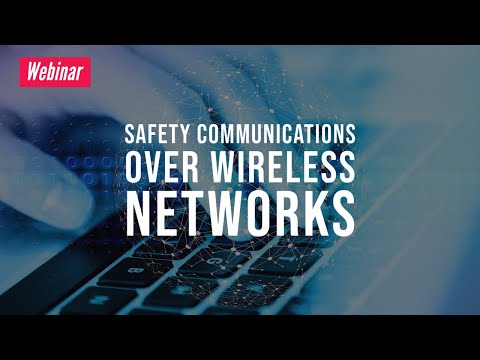 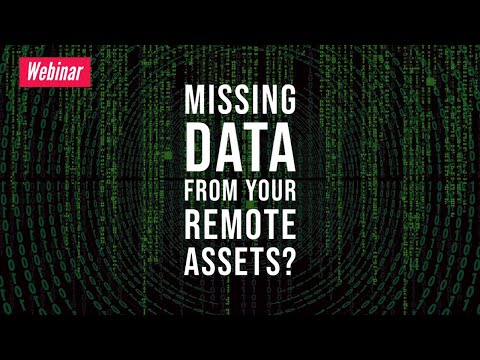 Missing Data From Your Remote Assets?