EtherNet/IP Ventures into the Process Industries

Well-known for its application in the discrete manufacturing industries, EtherNet/IP is now looking to the process industries.

One of the more interesting evolutions I’ve noticed taking place in the automation industry over the past decade or so is how the walls separating process and discrete automation technologies have been disappearing. Granted, certain technologies such as flowmeters and linear actuators will always be closely associated with the process and discrete industries, respectively. Beyond such devices, however, lies an abundance of automation technologies that can equally serve either industry. One example of this is industrial Ethernet networks.

Currently, industrial Ethernet protocols such as Profinet and Modbus TCP are used in both discrete and process industry applications. Now EtherNet/IP, long known for its applications in discrete manufacturing, is looking to secure a foothold in the process industries.

At the 2014 SPS/IPC/Drives show in Nuremberg, Germany, ODVA announced that it has formed a special interest group (SIG) focused on EtherNet/IP in the process industries. ODVA is the global association supporting the Common Industrial Protocol (CIP) and its network adaptations, such as EtherNet/IP, DeviceNet, CompoNet and ControlNet.

According to Katherine Voss, president and executive director of ODVA, this new SIG will focus on developing enhancements to the EtherNet/IP specification to address three key use cases for automation applications in the process industries: field device-to-industrial control system integration; field device-to-plant asset management integration; and a holistic field-to-enterprise communication architecture.

Voss says that the work of the SIG will result in a “unified communication approach to process applications, enhancing the ability of users to exchange information to and from the field.”

ODVA will issue its call for SIG participants in December 2014 with an organizational meeting of the SIG to be held in the first quarter of 2015. Participants in the SIG are expected to include individuals from ODVA’s principal members, such as Cisco Systems, Endress+Hauser, Rockwell Automation and Schneider Electric. 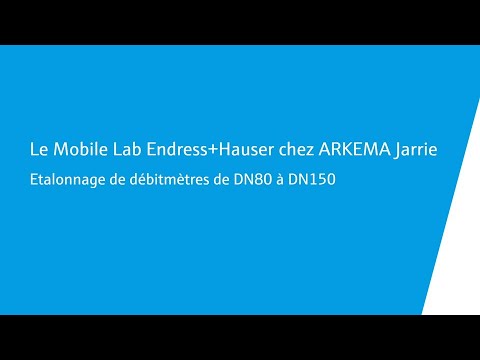 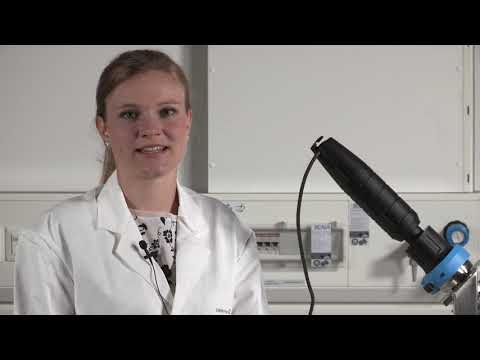 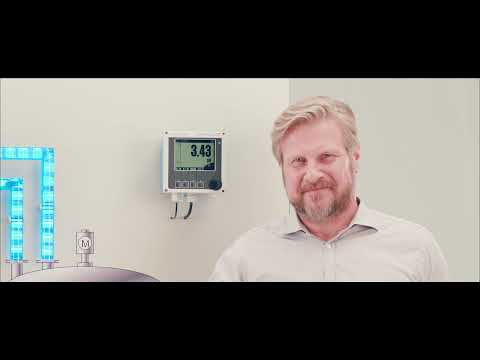