Partnerships between technology suppliers have been increasing over the past decade, driven by the rapid pace of technological change (see links to related Automation World coverage at the end of this article). This trend has been particularly evident in the Internet of Things (IoT) arena—and not just among technology suppliers, but among the organizations supporting standards as well.

The most recent evidence of this can be seen in two announcements from the Open Interconnect Consortium (OIC)— a group supported by technology companies such as GE, Cisco, Intel, IBM, Samsung and National Instruments with the goal of defining the connectivity requirements and ensuring interoperability of the billions of devices that will comprise the IoT. To enable this, OIC is working to deliver a specification, an open source reference implementation, and a certification program around a communications framework that will ensure interoperability between devices regardless of form factor, operating system, service provider, or transport technology. The two announcements from OIC address the organization’s plan to collaborate with HyperCat to make IoT devices and data more discoverable and interoperable, and a liaison agreement with EnOcean Alliance to deliver systems and products leveraging EnOcean’s energy harvesting wireless standard with the OIC specification.

The agreement with HyperCat (a group covered in the Automation World article: “A Standard for the Internet of Things?”) involves OIC’s use of the HyperCat standard to define relationships between resource types, catalogue them, and make them searchable. According to OIC, this capability will be especially useful in complex system environments, which is clearly of interest to industry.

Justin Anderson of HyperCat said, “The greatest value from the IoT will come when we combine the intelligence from multiple devices to create new and improved services. The HyperCat standard, together with the OIC specification, will go a long way towards delivering the required interoperability” needed for this to happen. He also pointed to a recent McKinsey report that estimates this type of interoperability is essential to unlock 40 percent of the $11 trillion potential value of the IoT.

OIC’s liaison agreement with EnOcean Alliance (a non-profit organization focused on improving buildings’ carbon footprint, security and comfort through the use of energy harvesting wireless control systems based on the EnOcean standard [ISO/IEC 14543-3-1X]) specifically addresses wireless control system interoperability. (Automation World first covered EnOcean in depth in this 2012 article: “Ready or Not, Wireless Is Here”)

“A major challenge of the ever-growing IoT is the ability to deploy devices from multiple manufacturers with compatible communication and supporting services, at massive scale,” said Mike Richmond, executive director of the Open Interconnect Consortium. “The multitude of wireless and battery-less sensors represented by the EnOcean Alliance ecosystem are exactly what we have in mind when we say that software for IoT has to be cloud-native from the start.” 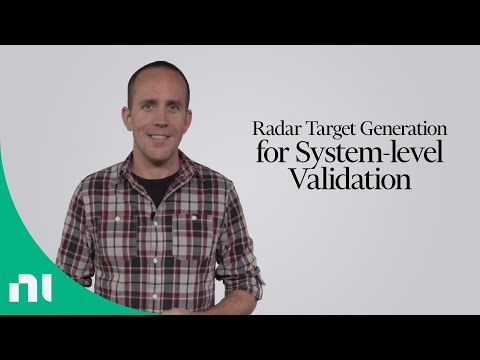 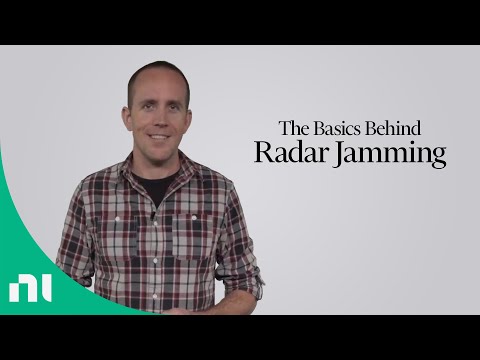 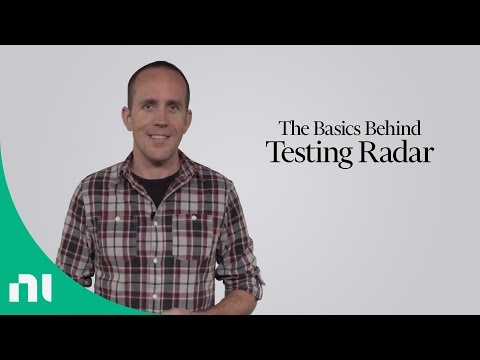 How to Test a Radar - NI Radar Series #3