Many experts are predicting that the proliferation of standard Ethernet on the plant floor, due to increasing Industrial Internet of Things initiatives, will lead to the demise of protocol-specific Ethernet networks. But ask anyone working on plant floors today and, though they may agree that such a day may one day arrive, it won’t be happening any time soon.

In the meantime, manufacturers and processors will continue to work with industrial protocol-specific Ethernet networks. In many cases they will be working with a few different ones on the same plant floor.

That’s where a device like Hilscher’s new netTAP 151 could find a niche in the market. The netTAP 151 is a four-port device that exchanges I/O data between different industrial Ethernet networks by acting as a protocol converter. It supports the EtherCAT, EtherNet/IP, Ethernet Powerlink, Profinet and Sercos protocols.

According to Hilscher, because the netTAP 151 is integrated as a simple I/O device into the primary network, it is compatible with any PLC. In addition, it can work either as an I/O device or control a subordinate network as a bus master. The length of the I/O data can be scaled to any application and the data transmitted can be mapped at the byte level.

“The netTAP 151 provides the ability to mix control systems and I/O, such as Siemens with Beckhoff with Rockwell, etc.,” says Victor Wolowec, national channel manager for Hilscher North America. “This allows a user to select best-in-class I/O, drives and other equipment, and not be locked down due to the controls selection. With netTAP 151, users can add lines regardless of the type of existing systems and networks, which increases options and improves independent decision-making.”

Secure network separation on the netTAP 151 is provided by two Ethernet controllers, each connected to a dual Ethernet port with an integrated switch. This allows for the use of netTAP 151 in star, ring and inline network topologies without additional peripherals. Both controllers in the device handle the protocols independent from each other and exchange only the I/O data across a data buffer.

“Because netTAP 151 has four ports—two ports on each side, users can connect two ring topology networks together,” adds Wolowec. “In three-port gateways, a ring cannot be connected with another ring, only to a star or inline topology.”

Hilscher notes the netTAP 151 has an overall data processing time of less than 10 milliseconds.

Built on Hilscher’s netX chip, netTAP 151 is a single-chip device with ASIC support for all common protocol-specific industrial network stacks. The netTAP 151 gateway can be ordered preloaded with firmware and license, or unloaded. Hilscher points out that unloaded devices minimize inventory costs and increase flexibility, since protocol-specific firmware can be loaded as needed. Commissioning and diagnoses of netTAP 151 is accomplished via USB connection to a PC. 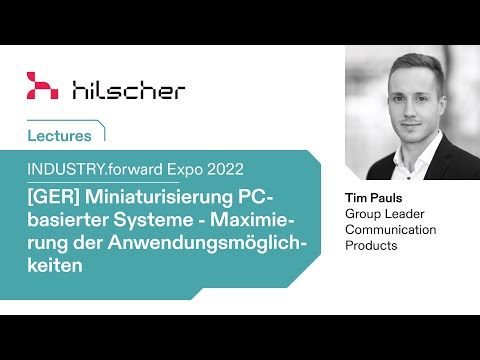 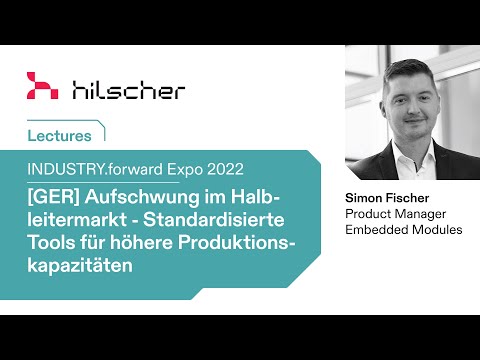 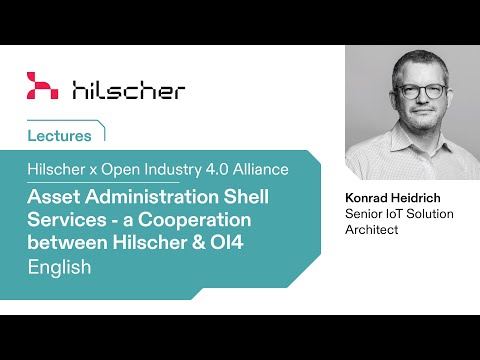