Launching an Internet of Things or Industry 4.0 initiative is pretty straightforward with new equipment designed for such applications. But what about all the legacy serial devices you have in place that still function properly?

Moxa said these devices can collect multiple different field data structures, including serial, I/O, Modbus, and EtherNet/IP. Both the server and gateway devices use the MQTT messaging protocol to transmit data securely to Microsoft Azure or other publicly and privately hosted cloud services for analysis.

User interfaces on the devices are designed so that full implementation can be completed in a few steps, according to Moxa. “We provide a simple web user interface to direct users to configure the device to get serial data (or fieldbus data) to the cloud,” said Katie Tang, project lead for Moxa’s industrial device connectivity product marketing department.

Tang suggested that engineers interested in these technologies should view videos for the NPort and MGate devices to see how the user interface facilitates device setup.

Diagnostics tools for the devices are supported to assist users in identifying connection issues so that a variety of field devices can share data in the cloud while protecting data integrity and network security. “Both devices come with an IoT connection monitoring page that gives the user the connection status, diagnose log, and data statistics by port,” explained Tang. “Specifically, the diagnose log will highlight connection issues and suggest any configuration-specific problem to the user to troubleshoot what might be the issue.” 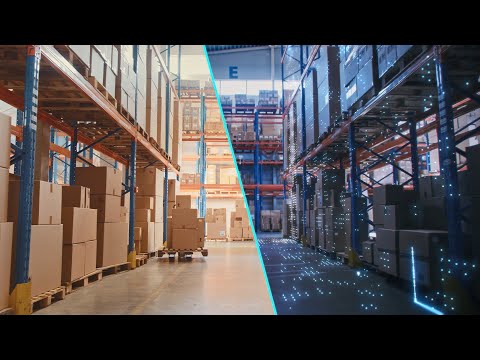 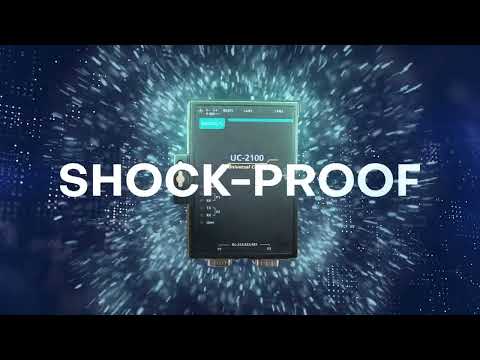 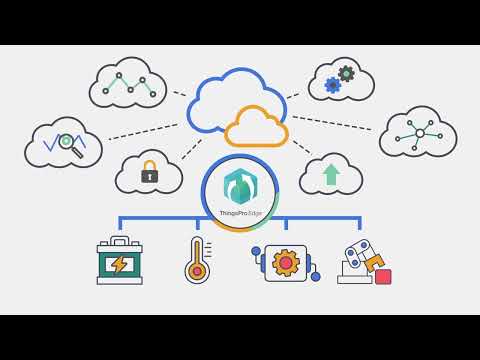