A joint survey by Automation World and Moxa was conducted to obtain insight into current engineering and management applications and opinions surrounding the use of Ethernet and wireless networks across industry.

Ten years ago it was difficult to find large numbers of engineers open to the idea of using Ethernet for plant floor operations. As for their opinion on wireless … forget about it. If Ethernet was a stretch for most engineers due to its perception as an IT network for front office operations, the use of wireless (outside of remote, long distance process operations) was just crazy talk.

But in the last few years, a noticeable shift has taken place in operations engineers’ attitudes about Ethernet and wireless network technologies. We first started seeing demonstrable proof of this in the Automation World Innovation survey conducted in late 2011. In that survey, nearly half of respondents said the incorporation of Ethernet into plant floor systems was the most innovative advance to occur in automation over the past decade. With so many readers citing this development as being more innovative than any other, Ethernet’s advance onto the factory floor was recognized as the clear innovation winner in readers’ opinions.

With this new Automation World survey, conducted with Moxa, we wanted to dig deeper and learn not just what engineers think about Ethernet and wireless on the plant floor, but how they are using it there and what their plans are for it. Nearly one thousand readers from a variety of industries — ranging from automotive, chemicals, and electronics to food & beverage, oil & gas, and machinery/equipment OEMs — responded to the survey. Watch the short video connected to this article to see what we learned (the video can be accessed via the image in the upper right side of this article). 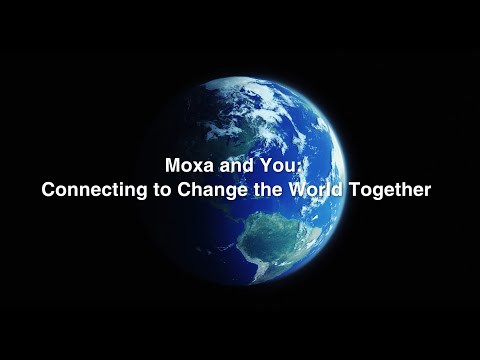 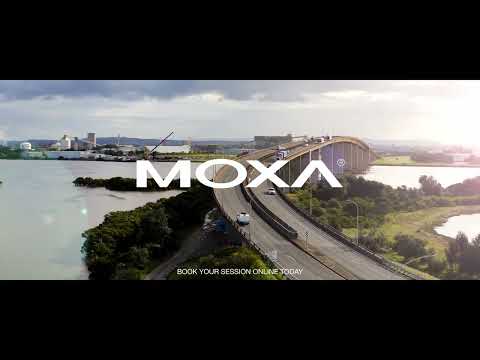 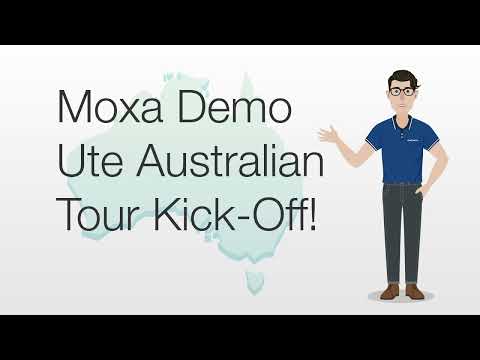