Oil & gas has a much better understanding of the need for advanced process control (APC).

Although a pulp plant may be an APC neophyte compared to a refinery, there has been a rebirth in accepting advanced controls in the pulp & paper industry. “We’ve seen a real significant uptick, particularly in North America, where the industry is under attack cost-wise,” Van Fleet says.

The same is true for power generation plants, which are seeing their needs being addressed by APC software vendors who have experts that understand their particular processes.

Sensors are key
The number of variables in the pulp & paper industry is orders of magnitude larger than in refining, with brightness of the pulp being a key one, says Van Fleet. “You want to have maximum brightness at minimum cost. To do that you need online sensors, rather than lab values, which are discontinuous”—particularly because a lot of plants already have cut down on the people who used to take online samples, he adds.

In pulp & paper, Van Fleet says, you need the combination of sensors and controls. That’s why Honeywell is working with sensor maker BTG to improve sensor control. In a paper presented through the ISA Pulp & Paper Industry Division, Van Fleet and others describe the benefits of using inline sensors and model predictive control (MPC) in a bleach plant. The paper showed how the method improves pulp quality, reduces chemical usage and maximizes production, while integrating the entire bleaching process to drive mill-wide optimization. Honeywell’s MPC product is called Profit.

Wisconsin Public Service, a Midwestern power-generation utility, installed the Invensys Connoisseur APC application, which included a novel approach to boiler firing optimization: closed-loop step testing. Bernie Begley, WPS controls engineer runs the smart firing test routine every two months or so, keeping the boiler operating at peak performance. He reports an incremental heat rate improvement of about 0.12 percent and a reduction of ammonia flow of about 1.6 percent from a system that “just works,” he says. “It doesn’t require a lot of watching.”

Process knowledge is baked into the systems provided by vendors, which is useful in every industry. “Originally in hydrocarbons, they had highly trained specialists who were extremely focused on APC. In these alternative or second wave industries, you don’t have the people who are focused on it. So now you need things like greater ease of use in the tools. Maybe that’s not a glamorous as a new algorithm, but it’s extremely important,” says Tom Kinney, APC product manager for Invensys. 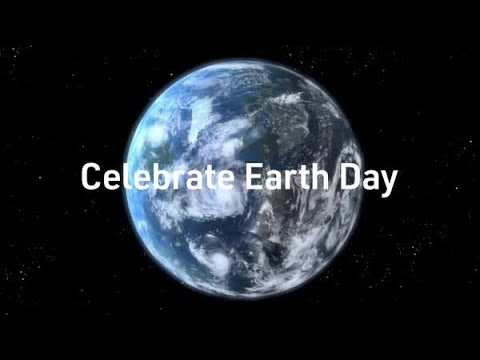