35 Percent Reduction in Alarms at an Oil Refinery

Concentrating on one of its major process operating consoles, the refinery had established a site-wide standard for alarm system enhancement, rationalized all the alarms for both their Crude Unit and Residual Cat Cracker, and has provided its operators with an advanced set of operating tools—all in a six-month period.

Irving Oil rationalized over 4,000 tags in the course of seven weeks and completed this project in six months. The success of the project is evident in the post-project metrics and analysis: The project has resulted in a 35 percent reduction in the number of configured alarms compared to what was previously configured in the alarm system. In terms of dynamic performance, the average daily alarm rate for the two units decreased by 45 percent.

The response from the operators was very positive. The new system used Alarm Configuration Manager to manage alarms with daily enforcements, and User Alert to offload some of the alarms from the DCS, as well as the advanced trending and menu capabilities, The enhancement project significantly reduced the number of alarms occurring on a day-to-day basis and enhanced the refinery staff’s response time: When an alarm rings, a conscious decision is made each and every time an alarm is acknowledged. 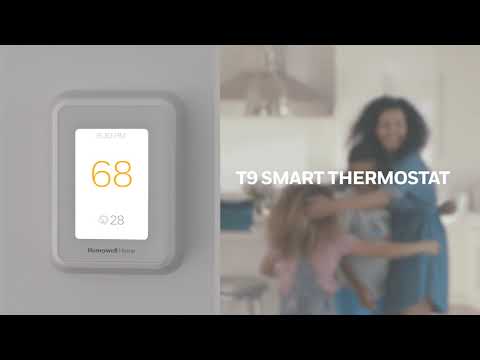 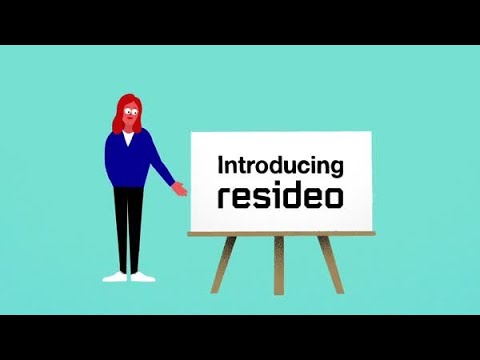 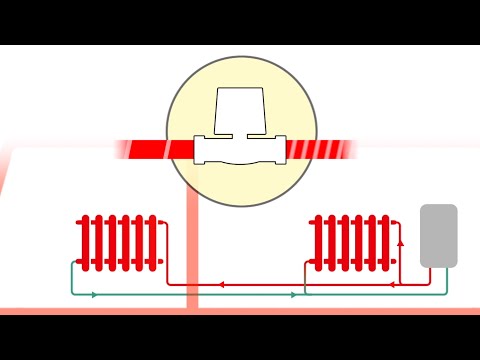