Barcodes and RFID: On the Same Team

Years ago, when barcode technology and radio-frequency identification (RFID) were first finding a footing in industrial applications, observers would often see the process as a kind of horserace.

Vendors report that the situation has changed now that the dust has settled. These two technologies work together more often than they compete.

An example is logistics. In these operations, barcodes will usually identify the individual items that they are on, and RFID tags are used on the container holding the items. “The key difference is the RFID tag holds data,” says Wolfgang Kratzenberg, marketing manager for industrial identification at Balluff Inc. of Florence, Ky. “The entire contents of the container can be written to the RFID tag.” And so can other information, such as time.

Kratzenberg says that the two technologies tend to compete when only identification is required. “In the industrial world, RFID has the edge due to limitations of the barcode,” he adds. Because bar codes rely on optical readers, dust, uneven surfaces, moisture, and poor lighting can make them difficult to read.

RFID has also benefited from the steady improvements that have occurred in ultrahigh-frequency (UHF) technology, according to Michael LaGrega, RFID and code-reading systems engineer at Siemens Industry. He points to greater sensitivity, more tag memory, firmware-based algorithms for readers, and programming interfaces. As a result, “the technology has the ability to read multiple transponders quickly, accurately, and over relatively long distances,” he says.

For industrial applications, LeGrega usually divides the UHF-based RFID into two categories: automated designs built around stationary equipment and semi-automated designs based on handheld devices. He is quick to note, however, that applications are often a hybrid of the two approaches. “For instance, stationary readers at dock doors may automatically monitor all tagged cases moving in and out of a facility,” he says. “Handheld readers may be used to read cases that are palletized manually, initialize transponders in production offices, and identify components.”

Getting UHF technology to work around water and metal will require some engineering to get around physics. “UHF RF energy cannot penetrate metal, and even the reflections can create unreadable, null spots in the field due to the standing wave principle,” explains LeGrega. In these environments, the designer must adjust factors such as RF power, tag sensitivity and orientation, and even the process itself. Siemens’ engineers also use a series of intelligent UHF algorithms that they developed for solving such problems at the firmware level on readers.

>> Read Automation World's complete coverage: Do You Know Where Your Inventories Are? 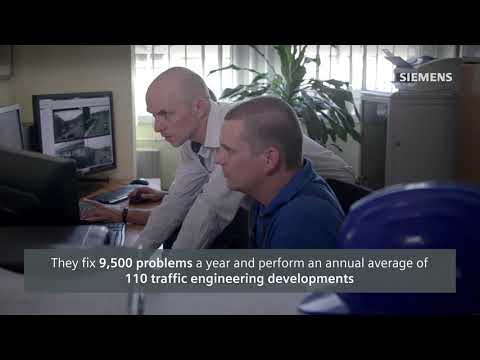 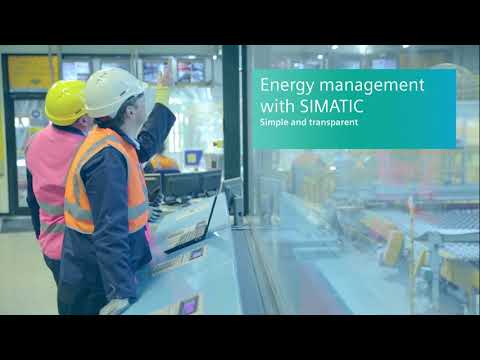 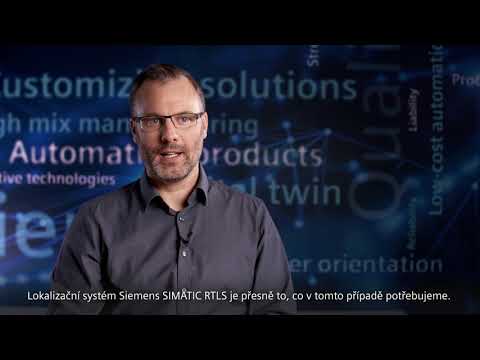