ISA-88 is a standard that helps everyone speak the same automation language. It's used to code what the equipment can do, and configure what people want to do with the equipment.

He says, “It’s a standard developed so we could all speak the same automation language. It’s not a rule. It’s just a really good guideline for how to break things up in a modular way, and it’s based on a simple but powerful concept: We need to code what the equipment can do, and we want to configure what people want to do with the equipment.”

In S88 terms, the “equipment model” defines what the equipment can do and the “procedural model” defines what people want to do with it. Recipe editor software such as Rockwell’s FactoryTalk Batch is used to configure the procedural module, but the program module doesn’t change if the process changes. That’s because S88 “isolates ‘how to control temperature’ from ‘get me the temperature I want,’” says Parraga.

What does this mean? “It means the people formulating products at the plant don’t need to be engineers,” says Parraga. “They don’t need someone to make controller or code changes when they want to make new products or make changes to existing ones. Operations doesn’t have to code stuff!”

And because recipe changes are separate from control changes, “people have the ability to make changes without feeling like they will risk the code or the process,” adds Parraga. “They will tend to make small improvements that will lead to best practices long term. Recipes will mature, or have the ability to mature or become more robust, if you implement a new system without risk.”

A good example of recipe-driven incremental improvement is in clean-in-place and sterilization cycles. “Normally these are solid—locked up and never changed. But if you have the ability to tweak the process—transfer dirty water downstream and do a preliminary rinse of the next tank to save water, for example—you could make the whole process quicker,” says Parraga. “The modularity of S88 allows you to make such improvements.” 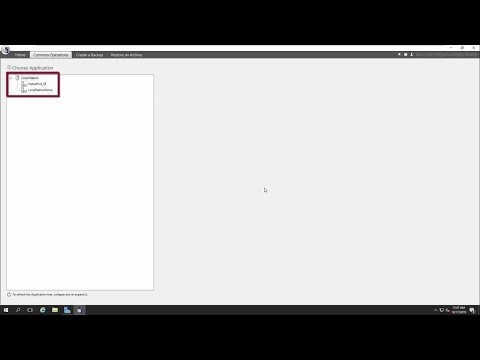 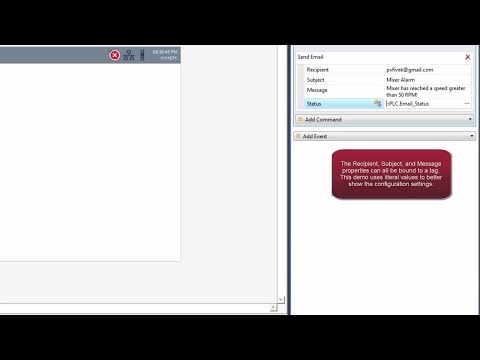