After discovering its bottling line was only producing at 50 percent of capacity, New Belgium Brewing applied Wonderware MES to address the problem and generated additional production benefits in the process.

New Belgium Brewing is nearly synonymous with the craft brewery explosion that has taken place in the U.S. over the past two decades. As one of the earliest successes in this growing industry, New Belgium Brewing has been expanding operations rapidly over the past several years. These expansions have led the company to become the third largest craft brewer in the United States.

The company’s emphasis on eco-friendly production practices, continuous improvement and metrics measurement translates into the brewer’s belief that it is vital to have and maintain production processes that are as accurate, green and lean as possible.

So when the brewer discovered that its recently ramped up bottling line was proving to be a major bottleneck in achieving production goals, they took a close look at the problem. During its investigation of bottling line operations, the brewer’s operations management team realized they were producing 150,000 cases of beer each week on lines that were capable of producing 294,000. In addition, scheduled and unscheduled downtime was causing valuable packaging time to be lost.

“Our brewery’s existing manual systems generated a huge amount of data but we had no way of presenting it in context,” said Joe Herrick, packaging systems manager at New Belgium Brewing.

In addition to automatically tracking and recording New Belgium Brewing’s bottling process, Wonderware MES software transforms raw data collected from the process into user-friendly presentations that are used to drive production improvements. For example, the software facilitates shift changes by providing new workers with data on the performance of the previous shift.

“The ability to customize the graphics provided by the Wonderware MES software solution enabled us to develop a system that could effectively communicate the line status and production capacities of the bottling and packaging lines, while at the same time illustrate New Belgium’s unique company culture with engaging graphics,” said Sam Vail, chief strategy officer at Apex. “Screen data shows what order is being worked on, what is coming next and how the current rate compares to their standard. This is a great example of how Wonderware software changed the game for New Belgium Brewing, effectively enabling them to increase capacity, expand production and improve quality without investing in new equipment.”

“By coupling Wonderware MES Performance software with our continuous improvement strategy, we have increased the efficiency of our packaging line by 30 percent, which allowed us to extend our packaging capacity to about 1.3 million barrels each year,” Herrick said. “Improved manufacturing efficiencies plus increased line production means we’ve saved more than $400,000 in previously planned labor costs and decreased downtime by 50 percent.” 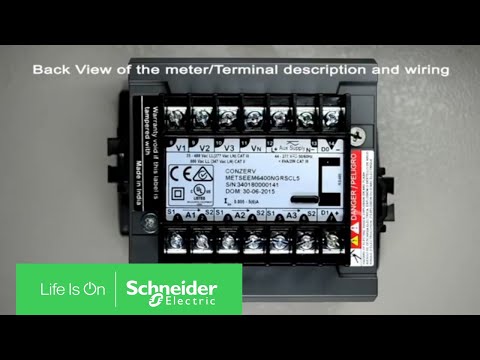 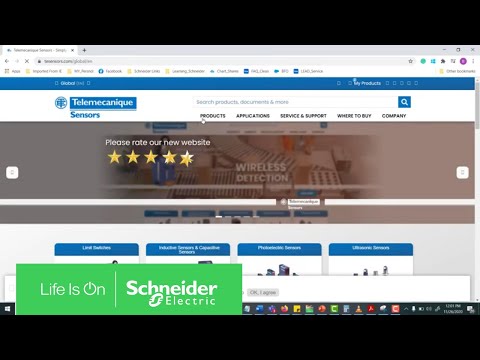 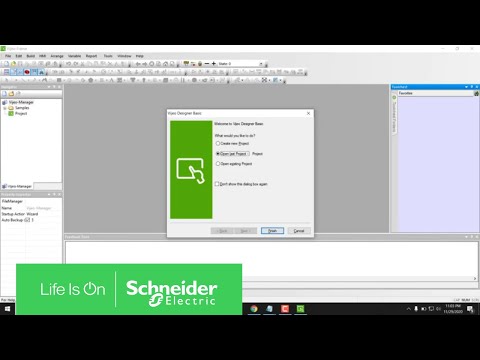