It’s no secret that machine and system designs are growing ever more complex. So the idea of being able to generate complete electro-technical documentation for a given design with just one click might sound pretty appealing.

At Hannover Fair last month in Germany, Eplan launched a software package that does exactly that, generating schematics and fluid power systems automatically to not only save time but also to avoid errors. “We’ve developed a solution that is easy to use, yet very innovative,” said Dieter Pesch, Eplan’s senior vice president of product management and development.

Though suitable for any size project, Eplan Cogineer is particularly advantageous for large or complex projects with many schematics—with the possibility of saving days or even weeks in documentation creation and order fulfillment. It also ensures error-free implementation of all defined rules and structures, guaranteeing high-quality documentation.

Eplan users can directly access their existing macros and macro libraries and use these as a foundation to map product structures, develop rule sets, and store variants of their products or machines. Cogineer’s intuitive interface makes it easy for engineers to generate their first project within a short period of time—without any expert knowledge about configuration or variant management (just standard knowledge in using macros). A mechatronic rulebook and configuration interfaces can be put together intuitively, without knowledge of any high-level programming languages.

It also does not matter if schematics are generated based on functional structures or from the system-specific perspective. Rule sets are defined in Designer, one of the two functional areas (the other being Project Builder, a declarative interface automatically created on the basis of configuration variables). Functional units composed of Eplan macros and the corresponding configuration variables form so-called macro typicals. These grouped macros do not need to map encapsulated functions, which means that the structure can also be production-oriented. In other words, users aren’t forced to change their current working methods because the system supports both functionally oriented project hierarchies as well as a production-oriented perspective.

At its Hannover booth, Eplan focused on demonstrating the seamless integration across its products in the Eplan Platform, emphasizing data consistency—all the way from the IT infrastructure and platform setup on through to process integration and product management—through its computer-aided engineering, configuration and mechatronic software products.

“Whether you’re talking about Industry 4.0, digitalization or whatever, it all starts with data,” commented Stefan Domdey, global director of the Eplan Data Portal, during a tour of the booth. 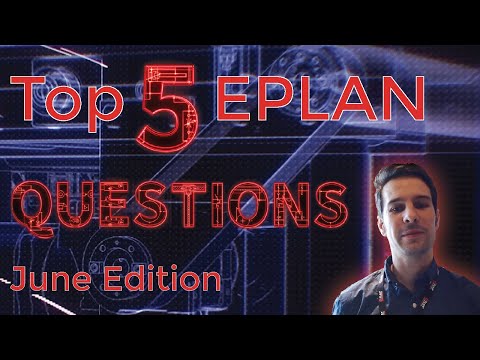 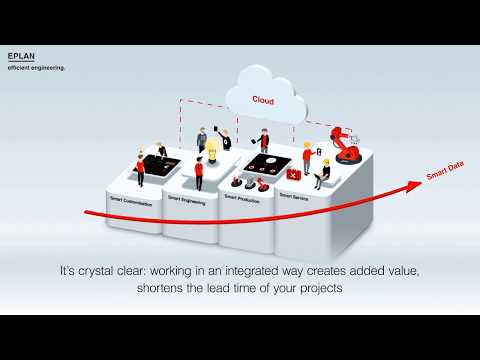 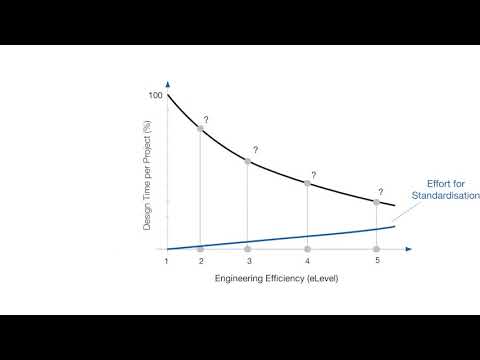