Augmented Reality and the Internet of Things

At its ThingEvent in Boston last week, PTC unveiled a string of upcoming releases built on the company’s recent acquisitions and industry alliances. Combining augmented reality, the Internet of Things, PLM and 3D CAD, PTC’s future direction extends far beyond the company’s past focus.

If you follow industry technology suppliers, when you think of PTC the first things that come to mind are CAD and PLM. So when I walked into PTC’s ThingEvent in Boston last week, I expected to hear how another technology company was adapting its existing products for Internet of Things applications. While I certainly saw that, I saw a great deal more.

For starters, augmented reality (AR) was not something I expected to hear much about—but it framed the core of PTC’s ThingEvent. Five AR technologies were on display, including Vuforia, Index AR Solutions, Scope AR, Osterhout Design Group, and PTC Creo View.

But the hook of the ThingEvent was not just a platform to showcase how AR can expand upon PTC’s CAD and PLM software, but how PTC is expanding its business as a whole via the upcoming release of what it calls ThingX, which is short for Thing Experience. Jim Heppelman, CEO of PTC, said the goal for PTC with ThingX is to “bridge the digital and physical worlds.” To achieve this, ThingX includes three initial components.

The first of these components is ThingBrowser, an AR browser than can universally recognize smart, connected things and deliver user-authenticated interaction possibilities. “Just by looking at your environment through ThingBrowser you discover what you can interact with,” said Mike Campbell, PTC executive vice president. “Instead of downloading, installing, and updating millions of apps for millions of things, we will deliver a single app—ThingBrowser—which delivers the right experience based on where the user is, who they are, and what thing they're browsing.”

For example, ThingBrowser can recognize and scan a VuMark (from Vuforia) to launch contextual viewing options. VuMark AR codes contain data about a machine, device, or thing of any type, including toys, such as Lego’s Nexo Knights. Unlike QR codes or barcodes, VuMarks are customizable and can be designed to include logos or any other artwork; the AR data is housed within the borders of the VuMark design (see accompanying image of Vuforia’s Jay Wright flanked by various VuMark designs).

Wright added that, beyond their ability to house AR data in creative ways, VuMarks also serve as a signal to users where AR experiences are available. “This is critical to end user adoption,” he said, adding that we should all expect to see VuMarks in TV shows, catalogs, and in parks soon. Despite the obvious consumer applications for VuMarks, Wright added that it’s important not to overlook the enterprise applications. “They can literally be placed on every product shipped,” he said.

A critical aspect of ThingBrowser’s abilities is PTC’s development of TML (Thing Markup Language) to drive ThingBrowser’s 3D AR experience. “Thin client web browsers allowed for making PLM data available over the web,” said Heppelman, “but that’s just annotating a piece of paper and it doesn't work well when trying to browse 3D things. TML does.” With the capability to read HTML and TML, ThingBrowser is “Netscape for the Internet of Things,” he said.

The second facet of ThingX is ThingServer, which is server software from PTC that can be used to serve content to the ThingBrowser. According to Heppelman, ThingServer can manage all the potential AR experiences that exist for a thing—from its digital definition to its operation and service history—for eventual use via ThingBrowser.

Since the process of creating AR content remains very costly and time consuming, PTC has also created ThingBuilder—the third component of ThingX. ThingBuilder is a codeless programming interface that can access all information from a thing’s digital twin, as well as data connected to the thing from an enterprise system, to build AR experiences. Like most modern programming interfaces, ThingBuilder features a drag-and-drop library—in this case of 3D CAD graphics—that can then have data added from the thing itself or other enterprise sources to create various AR experiences. Once complete, AR projects for things can be uploaded to ThingServer for access by ThingBrowser.

The three video(s) below showcase various real world ThingX service applications that are being used by KTM for motorcycle repair, Schneider Electric for data center maintenance, and Sysmex for servicing its automated laboratory machines.

Despite the overwhelming service application possibilities for ThingX, which currently represents most initial applications of Internet of Things technology, Heppelman was quick to point out that “service is just the top of the iceberg.”

In line with this vision, Heppelman announced that PTC has established a new business unit called Enterprise Solutions Technology Platforms to continue advancing possibilities for ThingX and leverage the investments PTC has made to support the development of new technology related to the Internet of Things.

Underlying the ThingX announcements is the more than $700 million PTC has invested in the past 2 years to, as Heppelman said, “leverage our heritage in physical products for connectivity and Cloud-based capabilities.” As means of a refresher, companies PTC has acquired in the past few years include Axeda and Kepware (for connecting devices at the edge of the network), Coldlight (machine learning technology for predictive analytics), and ThingWorx (for developing mobile and web apps for connected things).

So if you thought the demise of Google Glass marked a serious setback for AR outside of the consumer gaming industry, Heppelman suggested that everyone think again.

ThingX, which is slated for release this summer, could be “the biggest technological breakthrough PTC has ever delivered,” said Heppelman. “We’re moving the whole industry beyond the failed notion of ‘there’s an app for that’ and extending the universal experience of browsing pages on the Internet” to the ability to experience “things on the Internet of Things.” 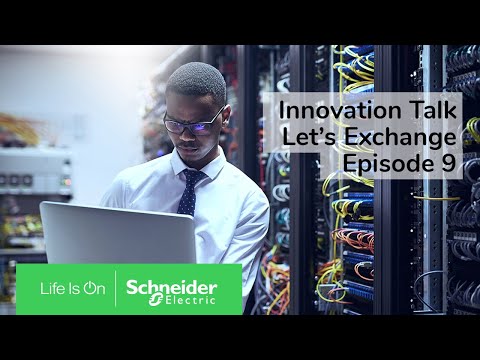 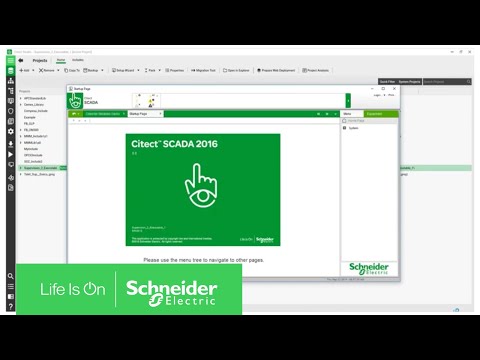 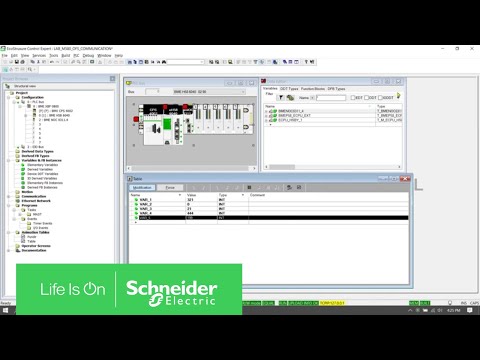