The term “edge computing” is floating all around the enterprise and on the factory floor as companies push computing applications away from centralized servers toward the corners of the network. This way, data transactions and analytics take place locally on the device rather than “calling home” to a server or the cloud for instructions.

The impetus for edge computing is the Industrial Internet of Things (IIoT), because as more smart devices are added to the computing infrastructure, network bandwidth may be compromised causing problems in mission critical systems. This modern approach to processing data locally not only eases network traffic, but also enables real-time analytics and scalability. And, interestingly, a similar concept is also being applied to more traditional batch applications.

Last month, Rockwell Automation introduced its SequenceManager software, which enables operators to configure, view and obtain critical information about the batch sequences right at the Logix controller. As a module built-in to Logix, SequenceManager is a scalable approach that provides more flexibility for skids, off-network systems and single-unit controls.

The details of SequenceManager were disclosed to me during an interview with Rockwell representatives at its TechED conference in June. The company has been moving batch programming and recipe structure out of the server and into the controller. And, with this announcement, they add configuration and sequencing of batch recipes with smaller skids into the mix—enabling the integration of standalone equipment with a site’s existing batch strategy, which may include Rockwell’s PlantPAx distributed control system (DCS), for example. The big deal here being that there is no need to redeploy code. This significantly reduces engineering time for system integrators and process equipment builders.

This is important for the food and beverage and pharmaceutical companies that are building skid-based plants overseas, for example, and want the equipment that has been shipped over to be up and running within several weeks or so.

SequenceManager, then, is Rockwell’s response to what customers are doing.

“Plants are not built the way they were 30 years ago,” said Stephen Pulsifer, Rockwell’s global director of process market development, referring to the times when all equipment was built to stay in place. “Equipment is more modular, sitting on a skid and moving around the globe. We are responding to that.”

Specific applications where SequenceManager would work well include single or multiple independent unit operations such as clean-in-place (CIP) systems, dryers, evaporators, ovens and reactors. The software provides responsive batch interactions between the controller and equipment, along with intuitive operator interfaces and compliance with ISA-88 procedural modules.

As a new program type in Studio 5000 Logix Designer, SequenceManager gives the user the ability to create dynamic recipes to maximize the effectiveness of the process control system. In addition, SequenceManager data generates events that are used to produce batch reports and procedural analysis.

This announcement also sets the stage for the next generation of batch apps, the Rockwell reps told me, as they are part of Project Stanton, Rockwell’s mesh networking mobile technology currently in development. Rockwell’s batch development group is working with the mobile toolkit to create a web-based service that can run on a tablet or phone that has the same HMI experience for the operator.

Something tells me this is just the beginning of what batch processing technology will be able to do in the future. Move over IIoT; sounds like batch apps are in modernization mode. 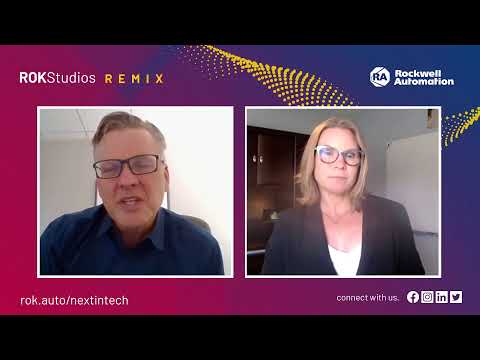 Next in Tech from Automation Fair At Home 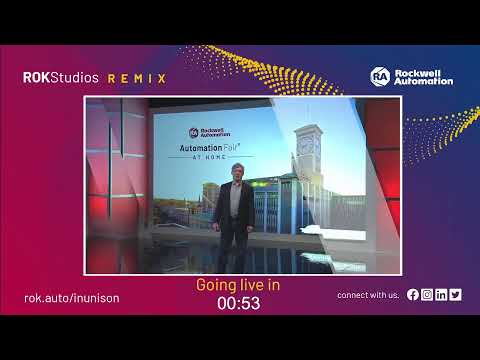 In Unison from Automation Fair At Home 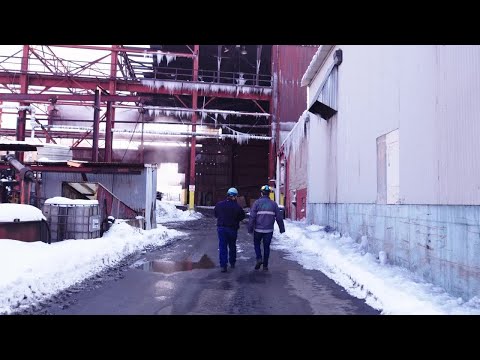