Wago pilots Tosibox’s soon-to-be-released software for secure VPN connectivity to transfer data from its controllers to the cloud.

Last year, Automation World explored Tosibox’s approach to automating industrial networking. The technology from Tosibox discussed in that article, and featured in its Lock 500 device, represents an important advance in securing industrial networked devices as it is designed to automatically turn any internet connection between two devices into an encrypted end-to-end connection.

Now Tosibox is releasing a new software product, called Tosibox Lock for Container —an open automation platform that reportedly enables users to integrate Linux-based industrial PCs, HMIs, PLCs, controllers or other devices into the Tosibox network to provide secure VPN (virtual private network) connectivity to the host device where it is installed, as well as access to any LAN (local area network)-connected devices.

Tosibox Lock for Container is expected to be released in the first quarter of 2020, with its target audience being machine builders and industrial PC manufacturers. Though it is not yet available for purchase, Tosibox is piloting the technology with Wago in its PFC200 controller family that supports Docker on Linux. Docker is a platform that delivers software in containers, allowing the contained software to communicate with other software containers through well-defined channels.

Wago has been at the forefront of using open Linux operating systems for automation applications (read more about the growing industrial use of Linux).  The company is using Tosibox Lock for Container for secure VPN connectivity to collect data for transfer to its cloud services. For this transfer of data, secure remote connection and access management was required for distribution of limited access rights to third parties. 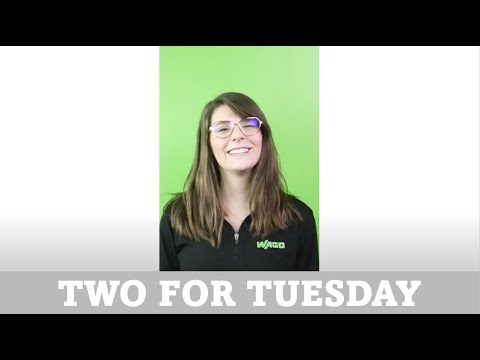 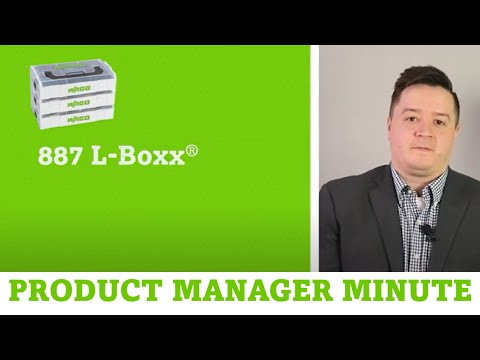 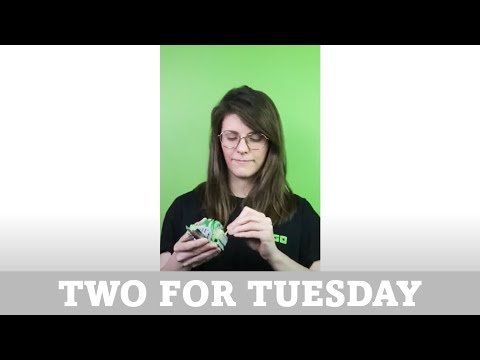