Unlock your factory's full potential with innovative IIoT solutions from Banner. Visit their website for more information. →
Listen to the story here:
PMMI Media Group · Can We Automate from the Cloud?

Welcome to Take Five with Automation World. I’m Stephanie Neil and today I’m reporting on automation and the cloud.

I asked industry experts: can we push machine control to the cloud? Because, let’s face it, as manufacturers digitize more operations, they need scalability.  Industrial technology suppliers are responding with new cloud-based capabilities, mostly around data collection and analytics. And while their solutions may differ, they are all in agreement that the cloud cannot control mission critical real-time processes on the factory floor.

To be clear, it can be done. But it shouldn’t be done.

The reason it shouldn’t be done is that control programs require sub-second responsiveness, which would present a real safety concern if program instructions were being sent from the cloud. In addition, it clearly presents a cybersecurity risk.

So, while we won’t see a machine in the plant executing instructions from a controller in the cloud, manufacturing technology suppliers are getting creative about coupling cloud-based applications with factory automation.

A round up of recent partnership announcements shows a trend. For example:

So we are starting to see suppliers optimizing their control systems to support digital capabilities.

Last year, for example, Bosch Rexroth introduced its ctrlX Automation platform, which runs on Linux and includes a real-time component for the deterministic aspects of machine control. Its multicore technology breaks down the boundaries between functionality, such as the controller, the HMI, and the communication channels, allowing everything to run in the same box on one processor.

Linux is open, yet highly secure, which will usher in new types of applications that could eventually include connecting to the cloud—like the ability to run a digital twin of a system in the plant and doing incremental updates on the twin which are periodically synched to update the physical system.

Some suppliers are using MQTT, a publish-subscribe protocol to securely connect on-premises control systems to the cloud through the use of a broker. This allows software systems to access plant floor data without affecting system performance.

And Beckhoff Automation also uses MQTT as a central message broker in the cloud to enable all engineering, analytics, and debugging tools to connect with machines.

And we can’t talk about automation without talking about robots.

InOrbit, a California-based startup offers a secure, cloud-based robot operations management platform that can keep track of a fleet of robots. A small piece of software runs on each robot and through a secure bi-directional channel connects to the cloud. This enables a way to process massive amounts of data to quickly adjust to changing conditions on the robots, the network, or the overall environment.

Thank you for tuning in to Take Five with Automation World. 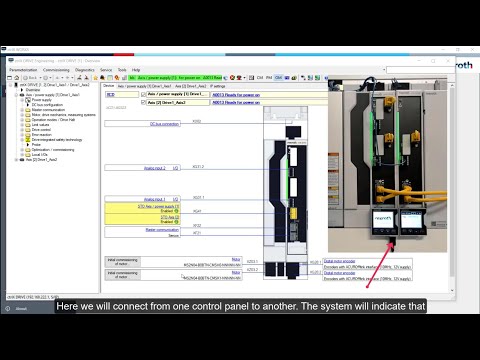 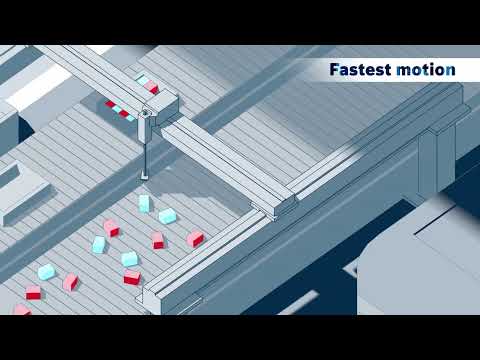 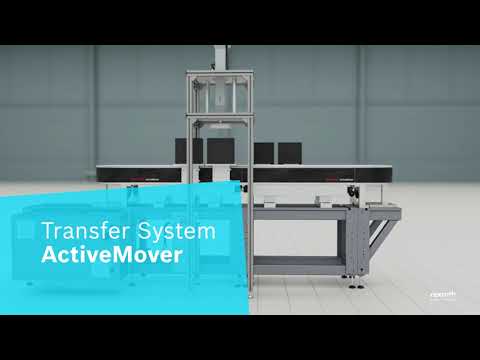