To showcase the use of AI in its automation technologies, Festo highlighted two use cases involving predictive maintenance and predictive energy.

As part of Festo’s exhibit at the 2021 virtual Hannover Messe event, the company featured its Festo AX software, developed by Festo and Resolto (a Festo subsidiary specializing in artificial intelligence).

Dr. Frank Melzer, member of Festo’s management board for product and technology management, noted that Festo uses condition monitoring and machine learning to monitor the behavior of its customers' components, machines, and systems. “AI is the enabler that takes the automation business to a new level of efficiency,” he said. “We continuously monitor machine data and check it against our AI model, which describes the good state of a component or machine. The AI algorithms then detect deviations from the normal state and can also predict them. Particularly in industrial intelligence, the mixture of algorithms paired with the specific expertise of an engineer is a decisive success factor for the implementation of AI-based automation applications.”

To help demonstrate how the use of AI can vary depending on its application, Festo presented two use cases in different industry verticals.

In one application, for the automotive industry, Festo explained how a German automobile manufacturing customer uses predictive maintenance to improve the maintenance and reduce the downtime of its servo-pneumatic welding guns. Data from the welding guns is continuously collected and evaluated using Festo’s AI algorithms to predict failures of the welding guns. Evaluation of this data allows failures to be identified before they occur. According to Festo, this translates into about a quarter of the downtimes currently experienced in this company’s production operations being avoided and allowing repairs to be scheduled during non-production times.

In the other application highlighted at the event, Festo used a predictive energy application of AI for a customer in the food packaging industry. Here, the packager's goal was to reduce the energy consumption of its pneumatically operated bottling plant to reduce CO2 emissions and costs. After examining the plant’s compressed air processes, Festo applied its C2M energy efficiency module to monitor compressed air consumption, provide information about possible leaks, and prevent the system pressure from falling below a defined standby pressure level.

The C2M module includes a pressure regulator, on-off valve, sensors, and fieldbus communication in a single unit. According to Festo, the application of the C2M module has worked so well for the customer that they now want to use the data collected by the C2M for potential predictive maintenance applications. 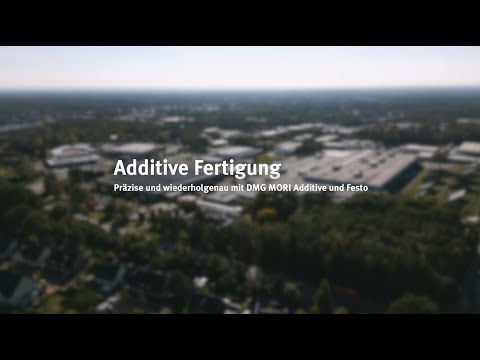 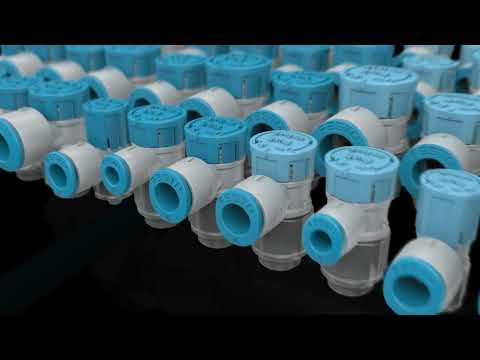 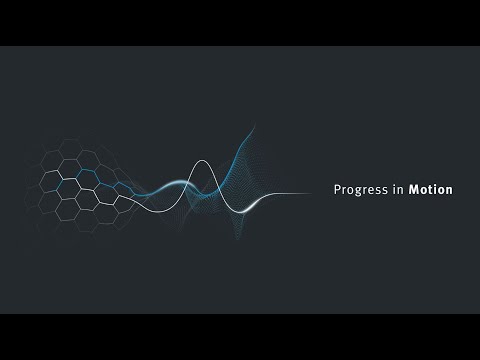