OEE is a measure of three components: availability, performance and quality.

Multiplying these three percentages gives you an overall performance score. It’s a simple concept that can be applied to any machine, cell or line in the plant—or even to the entire plant itself—shining a light on areas that need improvement.

The goal of OEE implementation, says Tom Jensen, program manager, OEM business development for Lenze Americas, “is to drive productivity while maintaining a stable state of operation.” In other words: Wring more productivity and value out of existing assets.

Videos from LenzeView all videos 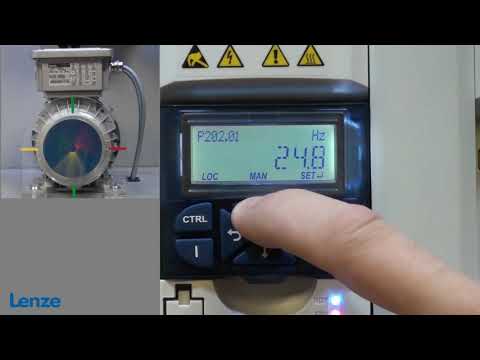 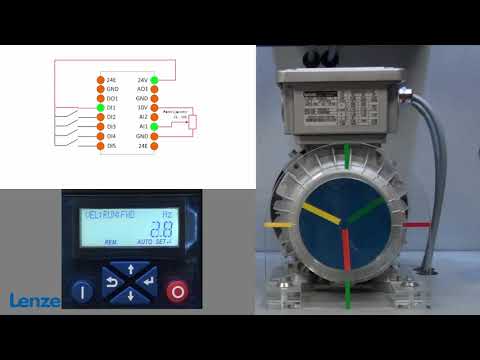 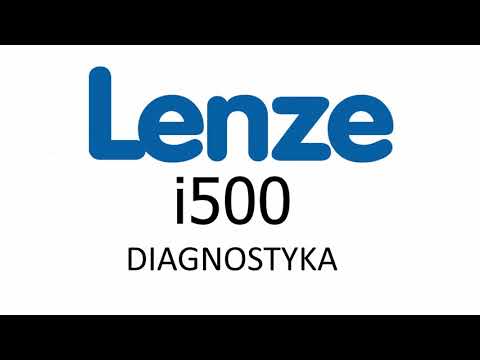 How Can a System Integrator Support Environmental Sustainability?

Sustainability is on the mind of many companies, but are they using one of their most valuable assets? A system integrator can possibly be the missing link to making your organization green.
Elisa Costa
Dec 23rd, 2019

In this episode of the 'Automation World Gets Your Questions Answered' podcast, we connect with Steve Sullivan of Rittal to learn about the best methods for keeping control cabinets cool in high temperature environments.
Dec 16th, 2019

There are a lot of parts to be aware of when developing a flexible batching system. However, if you want to ensure operational efficiency, developing well-balanced phases is the most integral piece.
Dec 9th, 2019

In this episode, we connect with Shishir Rege of Balluff to learn about the IO-Link device communication technology and whether or not it is difficult to integrate into existing operations.
Nov 14th, 2019

Is OEE Too Abstract?

OEE has long been a popular method for calculating asset performance, but some are beginning to question its value in providing direction to staff on how to improve production.
David Greenfield
Sep 24th, 2019

Polytron used its platform at ProFood Tech to demonstrate a case in which OEE metrics were improved in a real-word bottling application.
Matt Reynolds
Mar 27th, 2019

The maker of large-duty trucks like Freightliner and Western Star brands overhauled downtime issues on its long assembly lines with the implementation of SCADA and MES platforms.
Grant Gerke
Mar 25th, 2019

L&T Technology Services rolls out “Factory D.0,” a set of technology and engineering services designed to help manufacturers identify areas within the organization that will benefit the most from digitalization.
Stephanie Neil
Feb 4th, 2019

Pneumatics in the Age of IIoT

As digitization of the factory catches on, automation continues to be a focus, says PMMI Business Intelligence.
Nov 20th, 2017

Inside the OpX Leadership Network: Benefits and Best Practices

And they look to OEMs for any improvement in machines to maximize uptime and increase yields, according to a new study from PMMI Business Intelligence.
Jul 10th, 2017

Inside the OpX Leadership Network: Tools and Checklists

In our first of two installments on PMMI’s OpX Leadership Network and the value it provides to companies of all types, we explain four free tools and checklists that save manufacturers time and money.
Michael Belfiore
Jul 5th, 2017

Rockwell Automation is getting ready to roll out FactoryTalk Analytics for Machines, a cloud-based subscription service offering OEMs visibility into their systems deployed at customer sites around the world.
Stephanie Neil
Jun 22nd, 2017

OEE, for the past several years, has not been a major focus for pharma packagers like it has been for their peers in food and beverage. A study by PMMI Business Intelligence shows the times are changing.
May 26th, 2017

Overall equipment effectiveness is most often seen as a tool for use in production operations. However, it is increasingly viewed as a strategic management tool for continuous improvement and connecting the enterprise to the plant floor.
David Greenfield
Apr 13th, 2017

With data collection, start simple and then build on that foundation.
Robert Lowe
Oct 24th, 2016

As the focus on plant optimization via device and system data increases, a higher level of attention is being paid to data visualization to better direct process improvement efforts.
David Greenfield
Jul 12th, 2016

Getting to the Heart of Improvement Opportunities with Visualization