Though it may be tempting to do so, using commercial cabling products for industrial and mission-critical applications can be extremely risky. Here are nine reasons why.

Extensive testing has been performed to compare the physical and electrical performance of commercial cables to industrial cables. Throughout these tests, nine factors stand out that clearly indicate why a commercial off-the-shelf (COTS) cable is never suitable for the extreme conditions commonly seen in an industrial environment.

In an ambient temperature test, cables were stretched across the surface of a fixed drum covered with rough sandpaper. After 25 cycles, the conductors of a commercial Cat 5e cable could be seen through breaks in the jacket, while the industrial Ethernet cable was never compromised.

A compromised cable might still be capable of communication, but it won’t be stable on a long-term basis. Eventually, a catastrophic short circuit becomes likely. In addition, arcing could occur, which would be a safety issue. Bottom line: Industrial cables last much longer than COTS cables in environments where cable jacket abrasion is a risk.

Industrial and commercial cable samples were left in a cold box for one hour. The cables were then wound around a mandrel with one end of the cables under tension from an aluminum weight. They were then immediately unrolled and visually inspected for cracks in the jacket.

The commercial-grade cables became brittle and cracked by the exposure to cold temperatures; but the industrial Ethernet cable bent without cracking the jacket — even when taken down to the lowest tested temperature of -80°C.

In this test, an aluminum weight was dropped against a segment of cooled cable. Ten samples were inspected at a series of increasingly lower temperatures. The commercial cable failed at -20°C, but the industrial high/low temp industrial cable jacket did not crack until impacted at -70°C.

In this test, an Instron crushing device was used to determine the point at which a cable could no longer reliably support Cat 5e applications. The COTS cable with a PVC jacket failed at 400 pounds applied force. By contrast, the armored industrial cable failed only after a ton (2,250 pounds) of crush pressure was applied.

This may seem extreme, but in industrial environments it is not unusual for workers to step on a cable, run over it with a vehicle, or accidentally apply a crushing force in some way.

In the cut-through test, a chisel-point mandrel on an Instron machine was lowered onto a segment of cable to reveal the susceptibility of having its conductor exposed after being cut. The COTS cable shorted out at 92 pounds applied force. The armored industrial cable did not short until a force of 1,048 pounds was applied.

An exposed conductor increases a cable’s vulnerability to short circuits and, therefore, safety. If a commercial-grade Ethernet cable is tightly wrapped around or run into by a sharp cutting edge, it only takes a force of 90 pounds to functionally damage the cable, compromising the entire network.

In this test, suspended cables were first tested for signal attenuation at room temperature (20°C) and then tested again after being exposed to a high temperature over time (60°C). The COTS cable functioned acceptably at 20°C, but at 60°C over a period of time, attenuation increased to where the cable would not support a run distance of 100 meters. However, even after exposure to extended periods at 60°C, the industrial-grade cable continued to support the maximum run distance.

Lengths of cable were immersed in containers of oil and then in a water bath that was placed into a chamber and held at 125°C for 60 days. After the test period, the cable jackets were evaluated for tensile and elongation properties. Even at room temperature, exposure to oil made the jacket of a commercial-grade cable brittle and fragile. The jackets on industrial cables, however, were appropriate for oil exposure at elevated temperatures.

Cable segments were exposed to a fluorescent UV light source for 30 days. The cable segments were removed and inspected for discoloration, tensile strength and elongation. The commercial cable showed significant discoloration – a precursor of the degradation of the jacket’s plastic material. Industrial cables, on the other hand, proved UV-resistant.

A UV-weakened jack often means other mechanical properties of the cable are comprised too.

In this six-month long test, cables were submerged in water and plotted for signal attenuation. Remarkably, as soon as the COTS cable was placed in water it showed increased attenuation and continued to degrade over time. The industrial cable not only met the Cat 5e requirements, it exceeded them. 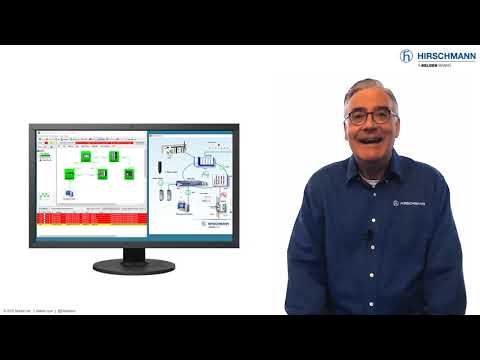 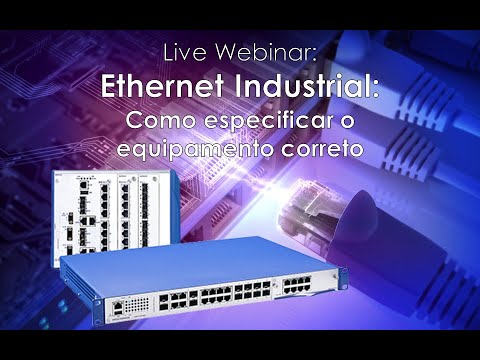 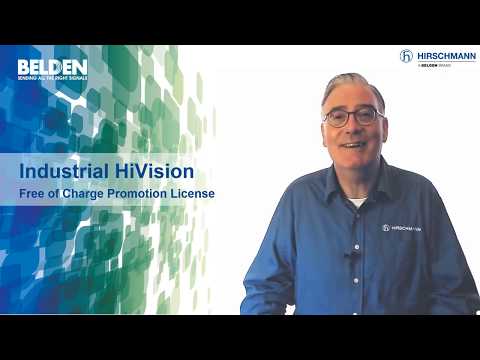