How to Choose the Right Ethernet Switch

Along with its incredible speed, bandwidth and flexibility, industrial Ethernet comes with routers, switches and over 20 years of growing features and functions from the commercial and industrial spaces that can make the simple choice of a switch seem overly complex.

With industrial Ethernet fast becoming the network of choice to replace the myriad fieldbuses in both the discrete manufacturing and process industries, your choice of products that form your control and information network infrastructure becomes  as critical as any other part of your process.

1. Match Industrial Specifications. The first step in ensuring your switch can meet the rigors of the production environment in your facility is to match your switch’s environmental specifications with those from the other automation equipment already in your facility.  Read and compare specifications for temperature, moisture, humidity, shock and vibration and noise immunity. Most industrial customers expect their automation equipment to last 10-15 years, and will expect the same out of their industrial Ethernet network. Because equipment needs to survive for this length of time, you should avoid fans and also pay special attention to your power supplies as well. Just as some automation equipment is only intended to work inside a control cabinet, while other equipment can survive mounted directly to machinery, the same goes for your industrial switch options.

Backbone: You create a network backbone by tying very high-capacity, high-performance switches together to carry network traffic into, out of, and across your industrial area. Select those switches based on performance, with typical backbone-to-backbone port speeds of 10G or higher connected by fiber cable.

Distribution/Workgroups: At the next layer, connect switches that enable you to break your very large network into several smaller ones to improve security, reliability and management of your overall infrastructure. The switches you select here are often called workgroup or distribution layer switches.  Look for switches with “layer 3” or “router” functionality, as these features are needed to break your network into smaller zones or segments by configuring subnets and/or VLANs (virtual local area networks). These distribution switches typically connect to the backbone switches at 1G speeds, while connecting to the “edge” switches below them at 1G or 100M.

Edge: Inside each zone, you’ll find a number of “edge” switches, often chained together and then connected to one of the layer 3 workgroup switches.  Most Ethernet devices in a factory today connect to those edge switches at 100M, but if you add security cameras or a few newer devices, you’ll find some communicating at 1G.

3. Connections & Traffic. Once you know your switch’s role, count the number of things you’ll connect to that switch (and at what speed) to ensure you pick a switch that matches your needs.  Be sure to consider expansion by allowing for a few extra ports. Also note that ports rated for higher speeds can also communicate at slower speeds if needed, so a 1G port can also communicate at 100M or 10M. If you’re worried about traffic speeds or amounts, consider this: By creating an infrastructure, you have effectively designed out nearly all possible bottlenecks.  Most industrial traffic is communicated in very small packets that are easy for Ethernet to handle compared to its fieldbus predecessors.

4. Managed or Unmanaged. Some industrial Ethernet switches are called “unmanaged” switches. The advantages to these switches are that they are relatively low cost and require no setup. The disadvantage is that they provide no status and make it difficult to troubleshoot the network if and when there are problems. In the hierarchical network infrastructure described earlier, you should only consider unmanaged switches at the very edge of the network, if at all.

5. Cables & Connectors. Though this article is focused on industrial Ethernet switch selection, it is equally important to specify suitable cables and connectors because it is much more difficult to correct Ethernet cable and connector issues after installation. Great cable and connector choices exist, and much of the advice for switches applies equally here. For more information on the critical selection considerations related to the physical layer of your industrial Ethernet architecture, see this Belden white paper that features the “9 Important Tests” of Ethernet cable readiness for the industrial environment.

Other Features
The five factors listed above may be the most critical in your industrial Ethernet switch selection, but there are a few other Ethernet switch features that can have a significant impact on your system’s cost and effectiveness.

For more information about industrial Ethernet hardware selection, see the white paper from Belden devoted to this topic.

Belden also hosts a series of industrial Ethernet design workshops. Find out when one is being held in your area. 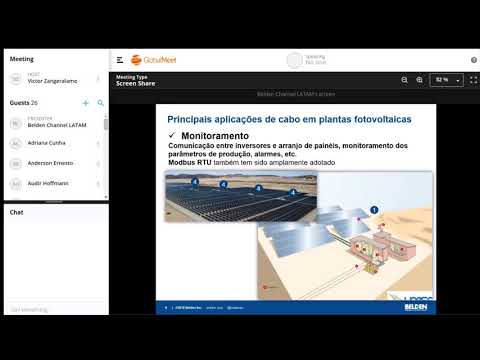 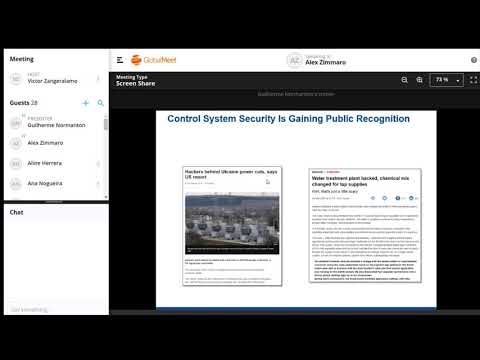 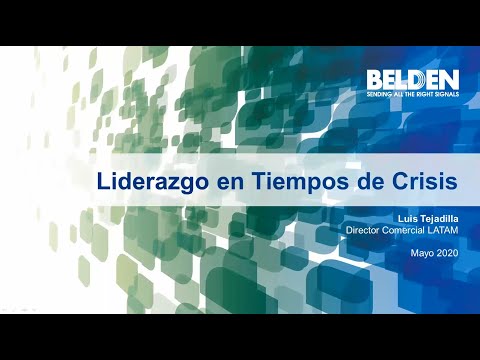