Few national icons are as recognized and revered worldwide as the Statue of Liberty. So when you’re tasked with the job of updating this 19th century landmark, it’s not a job to be taken lightly.

Tower Elevator Systems, Inc. (TESI) was selected to replace the Statue's existing emergency rescue elevator with new state-of-the-art equipment. This project is just one of several critical facility upgrades planned for the Statue. The new elevator is designed for emergency personnel only, to give EMTs, firefighters, and other service personnel access to the Statue when someone in distress needs to be reached and retrieved.

To support the controls design portion of this project, TESI used Siemens TIA Portal — an engineering framework that allows automation processes to be designed on a computer prior to deployment to ensure proper device integration and efficient function.

The control system to be deployed on the emergency elevator includes the Siemens Fail Safe Safety CPU in the Simatic ET200S Safety PLC, various digital inputs and outputs, and the Siemens’ HMI comfort panel, all of which were designed and commissioned for the project using TIA Portal. The project also uses Profibus communication protocols and Profinet industrial Ethernet.

Safety features in the elevator’s control system include redundant systems that look at all aspects of the operation, says Brian Trapani, lead project engineer and developer of the PLC code and HMI screens for the application. Some of the operation functions addressed by the controller include “car speed, height, E-stop circuitry, and open and closed doors on the landing side and the car side. The CPU is always looking at E-stops, making sure there are no wire breaks or shorts, whether they are on or off. It helps keep our elevator safer for personnel to travel in.”

A unique aspect to TESI’s emergency elevator is its patented hydraulic rescue lowering system, which is integrated into the elevator’s safety mechanisms. Should the car lose power or something go wrong, a rider can lower the car to the next safe landing so that personnel can get off.

“A highly advanced laser positioning system monitors the location of the machine within the hoistway to a very accurate level," says TESI president Todd Grovatt. “The PLC takes feedback from the system and, using logic we developed, directs the machine to a designated location.”

Commenting on TESI’s use of the TIA Portal on the Statue of Liberty project, Trapani noted a particular appreciation for the ability to drag-and-drop elements to and from any of the included libraries. "You can drop instructions directly onto the ladder network,” he says. “The cross-reference guide encompasses almost any input/output. You can organize function blocks more easily; you can add and remove hardware without losing your place because you don't have to do cross references in one program and then manually look at another, or vice versa.”

TIA Portal allows engineers, through one interface, to construct complete systems incorporating controllers, HMIs and drives. Regardless of the function being programmed, the TIA Portal interface maintains the same look and feel, with all functions, properties and libraries automatically displayed. Features like “intelligent drag-and-drop”, which Trapani mentioned, as well as “auto-completion for tags”, verify device integration and carry over between editing interfaces.

Trapani estimates that the capabilities of the TIA software enabled TESI to save 30 to 40 percent in engineering time and another 20 percent in the debugging phase thanks to the software’s cross-reference features.

The installation of the rescue elevator system into the Statue was executed recently in cooperation with Liberty Elevator of Patterson, N.J. The TESI Emergency Rescue Elevator is now installed, tested and certified for operation.

Editor's note: Be sure to watch the video of this automation application. You can access it in the photo box at the top right of this article. 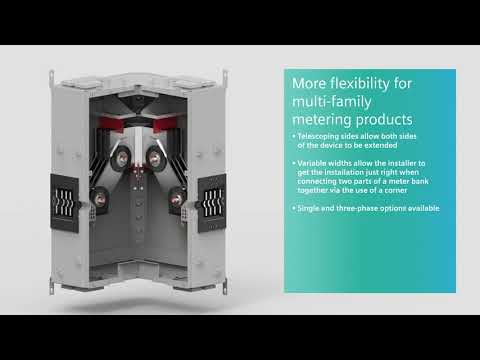 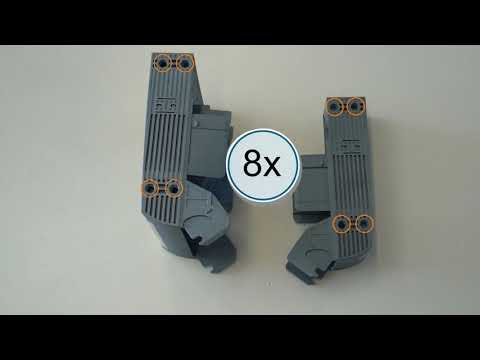 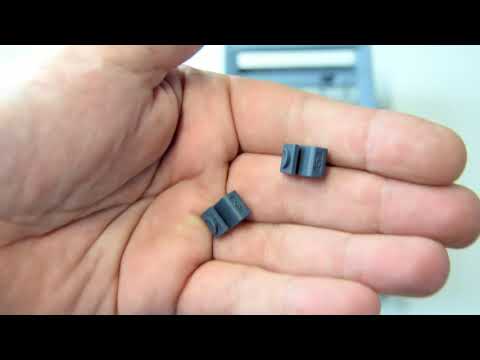