Welcome to our second edition of Device Integration Strategies. The marketing team has done a great job of transitioning from a standard PDF newsletter to this exciting, dynamic format. My thanks to all those involved and to FDT participating member companies for making this successful. Readership comments and the web statistics point to this as being a viable enhancement to emailed newsletters. Please keep your comments and suggestions coming. 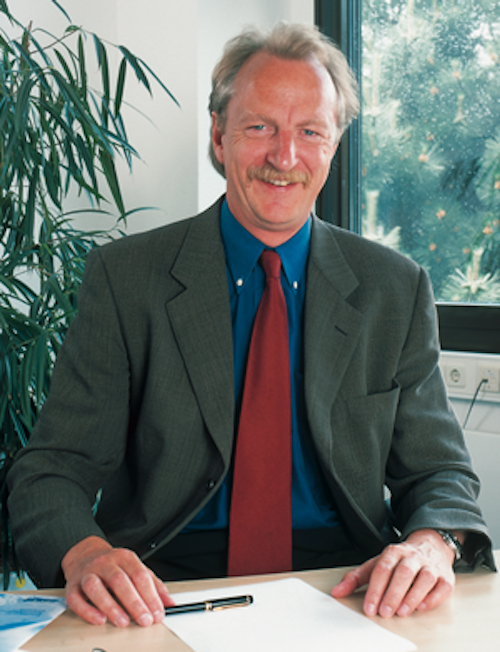 Our most recent Board meeting was at the end of October in Karlsruhe, Germany. My thanks goes to Siemens for sponsoring the in-person meetings at their facilities. Our fall Board meetings traditionally focuses on the plans and budgets for the new year. The Board approved the 2014 program and budgets presented by the Executive Committee that will ultimately be approved by the General Assembly in Spring. We also took time to reflect on the untimely death of one of our Board members - Dr. Ronald Schoop of Schneider Electric. I highly valued his rich technical knowledge married with a strong business sense that he could so eloquently deliver to a diverse audience. He will be deeply missed.

The Board also took great pleasure in the finalization of the FDT standard as an official China National Standard, GB/T 29618. My thanks to Klaus-Peter Lindner, our Vice President of Associations and Standards, along with his China team members for reaching this major milestone. Our China FDT Association will continue to assist with the promotion and adoption of the standard within the region.  You can learn more about the FDT China standard at http://www.sac.gov.cn/SACSearch/outlinetemplet/gjbzcx.jsp.

The broad adoption of the FDT standard is also reflected in the DTM certification trends for 2013. Mid way through the year, there were already more than 900 devices supported by newly certified DTMs. To certify a DTM, the device manufacturer must submit the DTM to an FDT approved certification lab that tests the DTM for conformance to the certification specifications. Once approved, the DTM is listed in the DTM catalog on the FDT web site http://www.fdtgroup.org/product-catalog/certified-dtms.

Our Test and Certification Committee that oversees the certification process, recently approved Utthunga Technologies Pvt Ltd of Bangalore, India as an authorized FDT testing lab. The Utthunga location will benefit the many companies that do FDT DTM software development in India. In addition to the test center capabilities, Utthunga is in the process of installing an FDT interoperability lab for the region. You can learn more about Utthunga at www.utthunga.com.

If you are new to FDT Technology, I hope you have had or will take the opportunity to learn more at one of our many FDT End User seminars in North America, Europe, the Middle East, or Asia. Our regional committees regularly host these hands-on seminars to introduce you to FDT Technology. You can also visit us at the SPS IPC Drives show in Nuremberg, Germany on the 26th to the 28th of November or the Industrial Automation-India exhibition in Delhi, India on the 17th to 20th of December.

As the TSN standard nears completion, excitement is growing over the prospect of bringing IT and OT closer together. Industrial protocol associations have been working hard with their support groupto adapt their protocols to this emerging standard.
James Koelsch
Aug 14th, 2020

How Much Cybersecurity Do I Really Need?

In this episode, we connect with Brandon Bohle of Interstates Control Systems to discuss control system cybersecurity in light of increasing remote connections use in response to COVID-19, as well as general cybersecurity best practices moving forward.
Aug 14th, 2020

Much Ado About Data Quality

A look at how workers in Schneider Electric's Batam, Indonesia, factory use Aveva’s Augmented Operator Advisor to perform equipment troubleshooting by focusing on color-coded points of interest on each piece of equipment.
David Greenfield
Aug 5th, 2020
More in Home