Deciding that the precision of a servo motor was overkill for a motion control project at BC Place in Vancouver, engineers chose a combination of an AC gear motor with brake and encoder and a “servo inverter” drive with encoder feedback.

BC Place in Vancouver, Canada, is a 55,000-seat venue that hosts numerous types of events. Not all those events, however, are 55,000 seat sellout events.

Devising a way to partition off parts of the venue for events not requiring the venue’s full seat capacity, engineers at Thern Stage Equipment set out to create a customizable retractable structure within the stadium that could be used to reduce the size of the facility for use by specific events. Thern Stage Equipment (TSE) is a division of Thern, a 60-year old family-owned manufacturer based in Minnesota, that specializes in customized engineered hoisting and rigging solutions for theaters.

The basic concept devised by TSE concept involved having a series of curtains or panels that would be mounted between the first and second decks of the stadium. The biggest challenge was that all panels had to be deployed together smoothly and at the same time for the system to function appropriately.

As the engineering team investigated the components needed to create the wireless control system for their retractable structure, their requirements included ease of communications and a straightforward approach. Sam Michael, project manager, said, “In this case, there was no call for the precision of a servo; that would have been overkill, but we still wanted the capability to handle a semi-complex series of commands; we were really looking for a ‘servo inverter,’ if the term exists, and we found it.”

TSE chose an AC gear motor with brake and encoder and an 8400 HighLine drive with encoder feedback for positioning, all from Lenze, to serve as the backbone of the retractable structure concept.

For the system to function, Michael said all the units had to reference each other so that all panels deployed together at the same time. The 8400 drive is run as a closed loop system, in both a positioning and a torque mode, using a Profinet plug-in network communication module.

“Most applications don’t require a higher cost servo drive,” said Darrow Hanesian, director of inverter products, Lenze Americas. “Dynamic speed, torque and precision motion control can be achieved with a powerful inverter in combination with an asynchronous motor. Lenze’s HighLine combines two drive elements—the motion controller and the frequency inverter—into one, delivering up to 200 percent rated torque. Its performance pushes into levels that would previously have required servo technology, with positioning accuracies of 0.1-0.2mm at 60 operations (120 movements) per second.”

According to Adam Igl, senior sales engineer at KW Automation, the Lenze factory sales representative working with TSE, the savings TSE obtained by choosing an induction motor over a servo motor were significant, since the price differential between the two technologies can average 20–50 percent.

Videos from LenzeView all videos 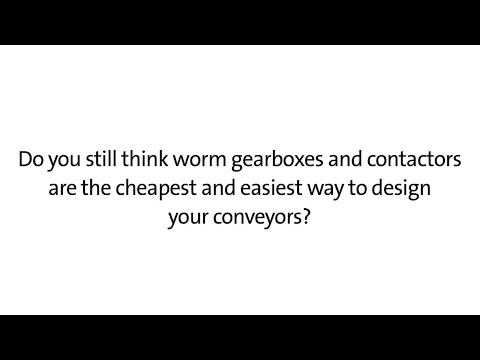 Smart Conveyor Calculator - Conveyor technology that pays off – with the Lenze Smart Motor.​ 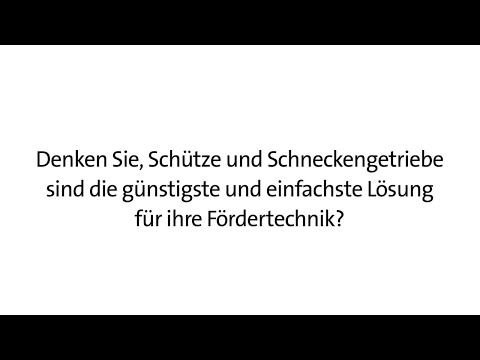 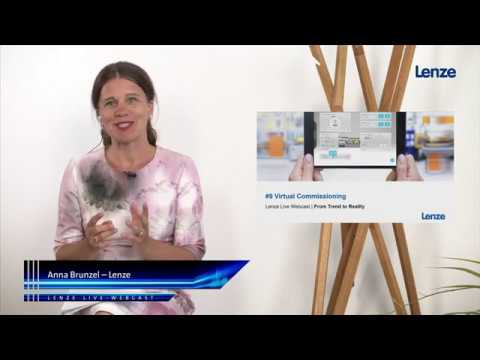