New motors and controls allow Royal Vendors to upgrade the performance of its aging, yet critically important metal former.

Metal-forming machines rarely enter a fourth decade of service. For cold-drink vending manufacturer Royal Vendors in Kearneysville, W.Va., it was time to make a decision about its aging two-axis metal former: refurbish or replace.

The metal former can cut and slit a variety of parts for Royal Vendors, converting long rolls of sheet metal, up to 3 ft wide, into components involved in dispensing cold drinks. The venerable machine plays a part in manufacturing virtually every Royal Vendors vending product.

Instead of replacing the machine, Royal Vendors eventually decided to overhaul its control system and add variable-frequency drives (VFDs). “Studies showed a retrofit to be the most cost-effective option,” says Scott VanMetre, plant engineer for Royal Vendors. “Plus, there were the issues of minimizing downtime and disruption involved in replacing the machine.” With such a large footprint (the metal former is 35 x 75 ft), removing it would impact other aspects of the company’s operations.

On this versatile, two-axis machine, the first axis is a leveler that feeds 8-10 ton rolls of material into a straightener, the second axis. The straightener then feeds the material to a preset distance based on a material encoder. The material is then cut using rotary knives to specifications. Two photo eyes determine the distance required for loop control.

The machine generates impressive throughput, and it’s the first step in creating complex parts by producing slices of metal that are finished in other plant areas. For example, the metal former can shear 1 in. strips or 10 ft segments, and this provides Royal Vendors the ability to produce 500 different vending machine components.

For the retrofit, Royal Vendors called on Charlotte, N.C.-based Livingston & Haven (L&H, www.livhaven.com), an industrial automation distributor, and Bosch Rexroth (www.boschrexroth-us.com) to supply drive and control components, as well as hydraulic components. With a tight window for the retrofit—to be completed in less than two weeks—Royal Vendors also relied on Bosch Rexroth and L&H to supply engineering and technical support for tasks like operator training and reprogramming machine PLCs.

The PLC reprogramming was one of the trickier challenges, integrating new electrical controls into older, existing controls. The reprogramming included resetting parameters and replacement of the old control center system (CCS) unit with a multi-axis sequential motion controller (SMC) platform. “It was a total team effort with such a short deadline,” VanMetre says. “Royal Vendors possessed operational knowledge of the metal former, while Bosch Rexroth and L&H knowledge installed the new controls.”

The plan was to replace the antiquated analog controls and DC motors with a combination of intelligent, modular Bosch Rexroth IndraDrive M VFD servos and IndraDyn MAD air-cooled AC motors with high-resolution encoder systems. The operator interface would include the IndraControl VCP08 HMI and Sercos III communication protocol.

This would give the machine operator the ability to initiate operations from a single source of input (HMI), including quick machine stop and start. Computer commands would make changes in operating parameters—dimensions for forming—much easier.

Case in point, this metal forming machine produces high acceleration and deceleration rates as sheet metal is unrolled and fed into the machine for cutting. As the roll feed advances the material and the roller unrolls the coiled sheet metal, the energy from the decelerating roll is fed back into the system. Integrating these drive and motor components gives operators many options to produce the variety of vending machine parts.

In automatic mode, a feed angle signal tells the system to begin feeding the material, and determines the feed angle. Both axes would then work together for high throughput. In manual mode, the line operator can run the axes either separately or together, with the leveler in sync with the straightener to allow material feeding for setup. Run separately, each axis could cut parts to a different set of dimensions.

The two axes can also be run at separate speeds now, the leveler at a constant speed—adjusted by loop control—while the straightener makes a complete stop for each cut of the shear. With the new control platform, more energy savings is seen immediately because the leveler is not required to stop and start for each cycle of the straightener and shear.

Royal Vendors also realizes increased reliability and accuracy with this rejuvenated metal former, and even greater throughput. “Our total throughput is up at least 40 percent. The machine can run faster than needed for current production demands, and it still maintains the accuracy of the cut,” VanMetre says. “We did have a second shift when volume was up, and rarely ran the cut-to-length on the second shift after retrofit.”

Because of the upgraded HMI, operators receive errors or warning messages and can make changes directly from the workstation. For example, coil changeovers are quite frequent due to short product runs for certain components, and this minimizes downtime. “You’re changing software commands instead of having to move physical parts and wires,” VanMetre says. 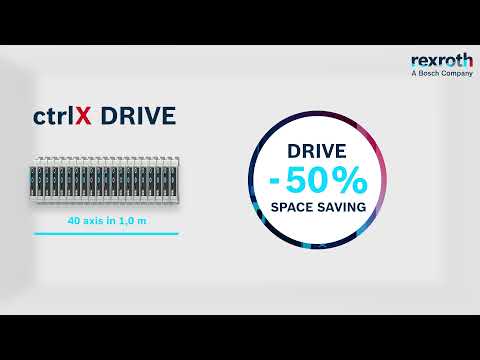 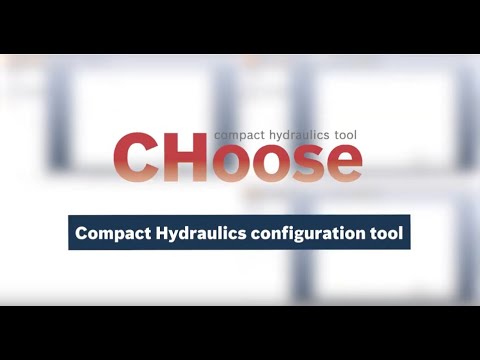 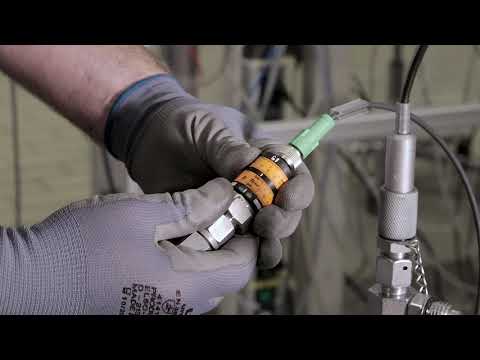