Role of Advanced Software in the Refinery of the Future

With oil & gas use expected to increase nearly 50 percent on a global basis in the next 25 years, for numerous aspects of refinery operations Schneider Electric is already helping refineries manage increased demands.

A quick look at the numbers show it: Despite significant energy efficiency steps taken in the United States, Canada and Europe over the last several years, oil and gas use is expected to rise significantly in the near future. Currently around 89 million barrels of oil are consumed daily on a global basis. And while a lot of attention is paid to the roughly 22 barrels consumed per capita in the U.S. each year, many aren’t aware that, in the tiny country of Kuwait, consumption levels clock in at around 53 barrels per capita per year.

According to Martin Turk, Ph.D., director of hydrocarbon processing industry solutions for Schneider Electric, the reason for such large consumption per capita in countries like Kuwait, Qatar and the United Arab Emirates is due to two reasons: the supply of oil and gas is plentiful and, therefore, cheap; and these countries have implemented relatively few efficiency measures. Therefore, when looking at global consumption numbers, and considering that China and India currently only consume about 2 barrels per day per capita, there’s a great deal of consumption increase on tap as these countries’ economies continue to develop.

To profitably address the coming consumption increases, as well as the current industry trends around proactive safety and maintenance, the need to get engineering drawings and documents to reflect the as-operated state of plants, more effective handling of the range of properties from unconventional crudes (e.g., from the oil sands and shale areas), and a continued emphasis on minimizing energy usage, Turk says that refineries will increasingly have to focus on “maximizing the value of every molecule processed.”

To reach the point of maximizing the value of every molecule processed, Turk points to four key computing advances:

To apply such computing advances across the cycle of model-based activities involved in a refinery—planning, executing and measuring—and achieve the level of integrated operations management wherein the entire business control loop is automated, Turk cites several core technology requirements. These requirements include:

Though some of Turk’s vision is more long-term rather than near-term, work to align refinery business strategy with execution along these lines is already underway at Schneider Electric. The plan is to create a model-based lifecycle process for refineries addressing design, operation and optimization.

With this approach, Turk said that the goal of automating the business control loop can be achieved and provide the ability to maximize the value of every molecule processed to all levels of decision-making within a refinery.

As far-reaching as these capabilities may seem, it’s important to realize that Schneider Electric’s release this week of SimSci Spiral Suite software already touches on a number of the points outlined in Turk’s vision for the refinery of the future. Whereas the next generation of Schneider Electric simulation software will focus on internal refinery operations and business optimization, Spiral Suite is focused on optimizing the supply chain interactions connecting the upstream and downstream sides of oil & gas extraction, processing and delivery. 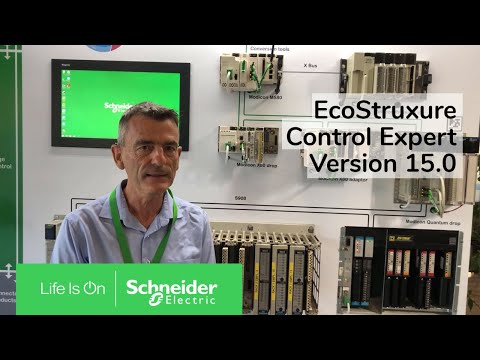 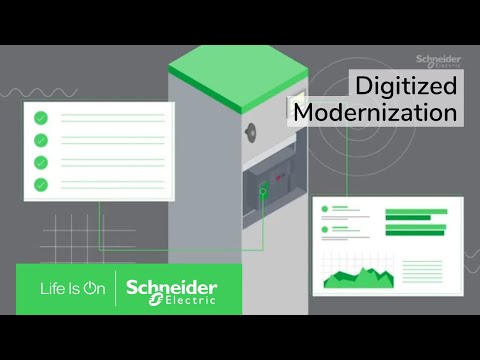 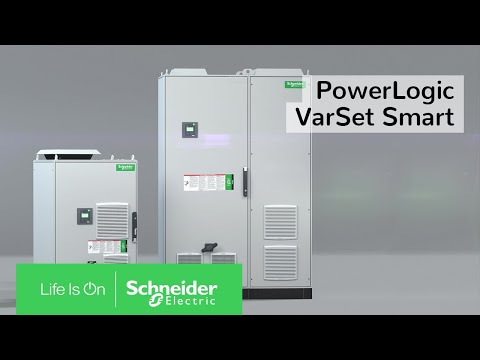 The “last mile” connection of lower-level plant floor devices to the cloud is the focus of a new partnership between ifm and CloudRail.
David Greenfield
Nov 24th, 2020
Home

Vision and Control on One CPU

Though combining multiple control functions on one controller is not particularly new, the high compute and bandwidth requirements of vision have typically required it to exist on a separate controller. Technology advances are changing that reality.
David Greenfield
Nov 18th, 2020

What is the Advantage of Combining Vision and Control Technologies?

In this episode, we connect with Daymon Thompson of Beckhoff USA to learn about the trend of combining previously separate automation functions into one system for ease of access and use, specifically the combination of vision and machine control.
Nov 18th, 2020

Why ABB Recycles Its Robots

Remanufacturing programs for used robots appear to be a compelling business model for ABB, and a flexible option for various end-users.
David Miller
Nov 18th, 2020

The virtual world is creating new end user expectations around how products are delivered and serviced, requiring OEMs and technology suppliers to partner in new ways.
Stephanie Neil
Nov 16th, 2020

Opportunities for Robotics in Omni-Channel Fulfillment

Fanuc shares stats on e-commerce growth as well as provides insight on the opportunities for using robotics in a number points along the logistics supply chain.
Anne Marie Mohan
Nov 12th, 2020

A Cobot for End-of-Line Palletizing

Yaskawa Motoman’s HC20XP collaborative robot with a 1.7 meter reach is IP67-rated, easy to program, and safe and flexible enough to work alongside people or move between conveyors.
Stephanie Neil
Nov 12th, 2020
More in Home

The Adaptive Machine for Mass Customization

The Alvey 890i series from Honeywell Inteligrated is a fully automated palletizing system that also analyzes real time and historic data to detect any performance-impacting conditions.
David Greenfield
Nov 11th, 2020

Omron’s new HD-1500 mobile robot is guided by sensors and laser technology to move safely around production environments to pick up and drop off materials and products.
David Greenfield
Nov 11th, 2020

The C12XL 6-axis robot from Epson Robots is the company’s highest payload, highest reach robot and can be used for packaging, kitting, machine tending, or palletizing.
David Greenfield
Nov 11th, 2020

With an eye toward reducing total cost of ownership, the new drive system from Nord Gear features high-efficiency components such as Nord’s high efficiency gearbox and compatibility with IE4 or IE5 motors.
David Greenfield
Nov 10th, 2020

Audio-Visual Headset for Maintenance and Repair

The new i950 servo drive from Lenze features three modes, providing flexibility to OEMs to use the drive in multiple standard and custom-configured packaging machine applications.
David Greenfield
Nov 10th, 2020

The eXtended Transport System from Beckhoff is now available in a hygienic version for use in the food, beverage, and pharmaceutical industries.
David Greenfield
Nov 10th, 2020