Pharma Manufacturer Gets a Dose of Operational Efficiency

System integrator Grantek helped a Canadian pharmaceutical manufacturer update its legacy facility to provide better product routing and more plant data to prepare its operations for growth into the next decade.

Large automation upgrade projects for manufacturing facilities are driven by a multitude of factors, including increased regulations, changing consumer behaviors and the lure of greater operational efficiencies for legacy plants. But the path forward is not always simple.

When a Canadian manufacturer of intravenous (IV) and peritoneal dialysis solutions recently launched a multimillion-dollar upgrade for its 180,000-sq-ft processing and packaging facility, it called on Grantek Systems Integration to bridge the most complex engineering challenges of its automation initiative.

The project overhauled the manufacturer’s preexisting filler supply tanks and clean-in-place (CIP) system and updated all of the process piping to support better drainage, add product recirculation functionality and allow for automated connection of multiple tanks to multiple filling lines.

The facility consists of three filling lines serving two automated fillers and three manual fillers, and these lines are fed by the 13 solution tanks.

The massive capital project encountered integration challenges after a third-party system integrator—followed by the pharmaceutical company’s internal automation staff—were unable to resolve control logic issues associated with the routing and fillers. The in-house staff tried on-the-fly patches, which only contributed more troubles as the company moved toward the validation stage.

At this point, the manufacturer enlisted Grantek to finish the automation engineering role for the most complex line—which included three fillers and multiple tank batching—in under three months.

Grantek faced the challenge of having to update the process design, clarify the controls narrative and strategy, and then write the code within a short time span. The ControlLogix programmable logic controller (PLC) program already incorporated logic from the existing production line, but needed to integrate the logic from the other lines. Each of the three fillers of this complex line consisted of a PLC, human-machine interface (HMI) and the newly added CIP functionality. The fillers were a mix of Rockwell Automation’s ControlLogix controllers, PLC-5 controllers and PanelView HMIs. The control was Ethernet-based and communicated to the CIP PLC, and included the Schneider Electric Vijeo Citect HMI platform developed in-house.

“The client wanted something manageable, using standard building blocks,” says Parm Pawan, senior manager at Grantek. “PlantPAx add-on-instructions (AOIs) were a perfect addition, but [the client] also wanted our phase engine AOI that has been developed over time and used in many applications.”

While PlantPAx AOIs provide the facility with robust diagnostics for the instruments, Grantek’s phase engine AOI templates create a marshaling system to request devices and confirm route destinations. The design at the pharmaceutical facility provides operators the ability to choose different phases for moving liquid to fillers or to execute CIP actions. Through the phase engine AOI logic, the operator can request various tank and filler route combinations.

Proximity switches disclose when shared piping is in place for operation, Pawan explains, adding, “The system won’t start filling if they don’t have the shared piping match the phase.”

Confronted by compressed commissioning and validation schedules, Grantek relied on code auto-generation to replicate instrument configuration and behavior. After perfecting the routine that controls one valve, the system integrator wrote and used auto-generation scripts to produce control logic for more than 50 other valves. Grantek also employed a template process to auto-generate similar phases.

Grantek rigorously modeled and verified the phase engine approach, as well as different operation scenarios offsite, before commissioning started. “With any process project, there has to be room for engineering variables and set points at the site,” Pawan says. “When product is in the pipes, there’s some variability and configuration needed onsite.”

Also included in this capital project was the addition of a flexible and robust HMI platform, which now offers the ability to view multiple stations throughout the facility. The pharmaceutical company’s sister plant in Australia also launched an update recently, and the HMI platform was the only component standardized between the two sites.

“Operators have mobile devices to monitor tank states, fillers and multiple production lines,” Pawan says. “The data monitoring includes product flow and types, route destinations and availability.” Remote monitoring from outside of the plant is now part of the platform.

With such a significant investment in an older facility, the company needed an experienced integrator to solve the automation engineering challenges for its complex production line and successfully navigate validation. Grantek further assisted the client with 24-hour onsite support during the initiative’s dry and wet validation testing. 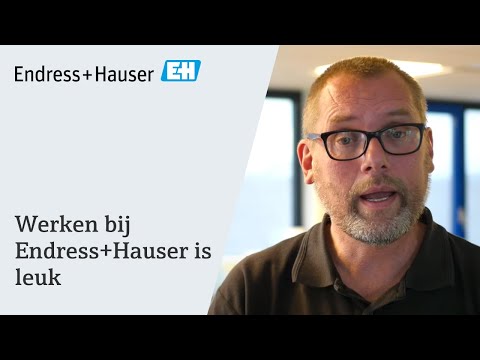 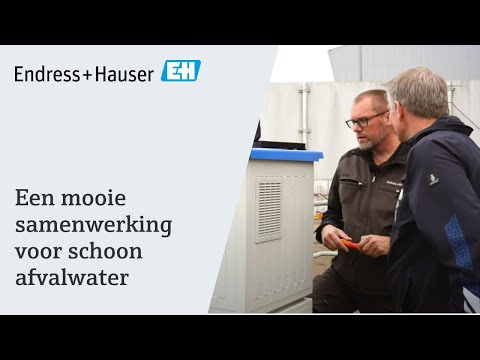 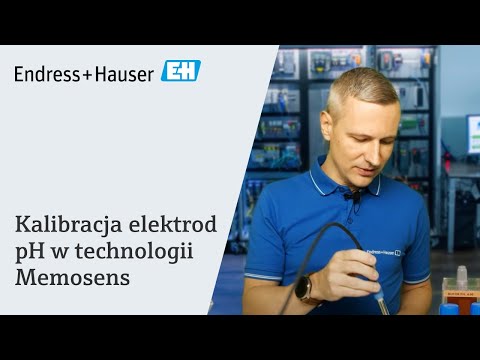