Advantech’s WebAccess platform is the core of a solution that helps system integrators and manufacturers rapidly build smart, networked, equipment systems. These systems optimize the existing manufacturing processes and gradually transform the production line from manual to automated control.

Through the influence of Industry 4.0 and IoT, manufacturing industry is ready to transition to smart factories. The first step in the process of transformation is to collect production line data from the automated equipment network.

Marco Chen, Sensor Sales of Advantech Industrial IoT Group stated that capacity and quality are the keys to the competitiveness and profitability of a company. Although some manufacturers have introduced MES, ERP or other manufacturing management systems, they still rely on manual transcription and data entry for information about factory equipment, or assign workers to conduct onsite inspections to confirm the status of production line equipment. Managers have no way of knowing the true status of their production lines in real time using such manual modes of operation. Therefore, equipment networking is an essential link for companies that want to strengthen production management and effectively control production equipment.

In recent years, a number of food safety issues have occurred. When problems are exposed, not only do consumers panic, but the food processing industry also fears that momentary negligence or other shortcomings may have caused damaged to business reputation and sales may decline. To maintain the brand name and build a good reputation that strengthens consumer confidence, prominent food manufacturers in Taiwan have decided to automate their production processes to reduce errors caused by manual operation and to build traceability into their production by maintaining complete records of the manufacturing processes.

The system integrator, Juyao Automation, responsible for this particular project for a food manufacturer, recognized that if a barcode machine and platform weight scale were installed on the production line it would help with accurate raw material additions, and all work order information and formula data could be assigned to the product line from the central remote control room. However, the factory environment was not suitable for wiring to the network and production line staff included both local and foreign laborers, so there were language challenges involved too. Therefore, the system needed to be equipped with a voice module in multiple languages to remind workers about correct operating procedures using wireless technology for communication.

Fortunately, through Advantech’s EKI series wireless network modules, a touch panel computer and browser-based InduSoft WebAccess software, Juyao Automation developed a smart platform scale and batching solution, through which the work order information and formula data could be smoothly transmitted to the processing site via a wireless network, so no network cabling was required. All peripheral devices such as barcode scanners, voice modules, PLC controllers and platform scale modules were easily connected to the system. The formula management system inside the central control room also benefitted from the browser-based WebAccess interface, both for data analysis and generating production records, and it also allowed managers to understand production status at anytime and anywhere via their mobile phones, tablet computers or other devices.

Marco Chen compared the difference before and after introducing the smart solution by taking an instant noodle seasoning packet as an example. “Previously, charging baskets above the production lines distributed materials according to different formulas for each batch and materials were then mixed manually by eye, but this easily led to inhomogeneous mixing or other errors. Inaccurate mixing could lead to an off flavor for the instant noodles, which was only revealed when tasted by customers. This could lead to poor reputation and even loss of our customer base. But with this smart platform scale and ingredient batching system, the contents and weight of the seasoning packet always matched the formula, reducing human error and ensuring product quality,” said Marco Chen.

During the IC manufacturing process, much effort is expended on achieving cleanliness to ensure product yield, quality, and reliability. With integrated circuit components rivaling or surpassing dust particles for thinness, all contaminants must be rigorously eliminated. Clean air is important; so are solvent washes, Purity testing is performed for each step of the manufacturing process, both before and after each operation. The concentrations of solvent solutions and composition of the various chemicals determine whether zero-particle, zero-metal impurities and zero-organic residues can be achieved during closed testing after cleaning.

Using Advantech’s UNO-2483G industrial computer equipped with Intel® Core™ i7/i3 Celeron processor and InduSoft WebAccess, with EKI series Ethernet switches and a wireless bridge, and the ADAM series of digital and analog I/O modules, system integrator Streber-Tech Semiconductor developed a smart formula integration system for testing of wet cleaning work. With this system the formula is confirmed by barcode scans and chemical flows from selected chemical tanks into a mixing tank and are combined, then the solution is discharged into rinse tanks, with related flow data uploaded to the system. Meanwhile, load cells, solenoid valves, pumps, flowmeters and other devices are automatically monitored. If any abnormality occurs in the cleaning operation, an alarm is issued immediately to alert the manager.

“Previously, cleaning agents were mixed manually, but the concentration ratio of each chemical could not be accurately measure. One time an accident happened when a defective batch was produced. It was discovered only after goods had been delivered and caused a significant loss to the manufacturer. After implementing the automation control solution that Advantech built jointly with Streber-Tech, the factory fully mastered the closed-test cleaning operation and also improved their qualified manufacturing yield,” said Marco Chen.

The so-called equipment network is intended not only to capture machine data; in fact, any data related to the manufacturing process that can be converted into digital signals can be included in the target data collected. So in our examples, data from the smart platform weight scale system and the smart formula system mentioned above includes information from all related sensors: the barcode machine, the platform scale, voice module, PLC, load cell, solenoid valves, flow meters and other peripheral devices. The entire manufacturing process becomes transparent, resulting in more efficient and flexible production.

“The key to the correct implementation of Industry 4.0 and IoT lies in Integration,” said Marco Chen. For system integrators, the WebAccess solution, plus a wide range of hardware products and real-time monitoring in the central control room can satisfy the demands of data capture from the production line. The dashboard development tool in WebAccess allows developers to more easily design a system with simpler interface; it also supports OPC, SQL, ODBC and other standards, which makes it easier to aggregate various underlying data into the system.

From the manufacturer’s point of view, rapidly introducing equipment networking solutions in response to customer demand can remove the problem of non-real time and error-prone manual operations, and also help to fully master work scheduling and production delivery, dashboard visualization, and real-time and paperless operating modes which help improve production capacity and quality. 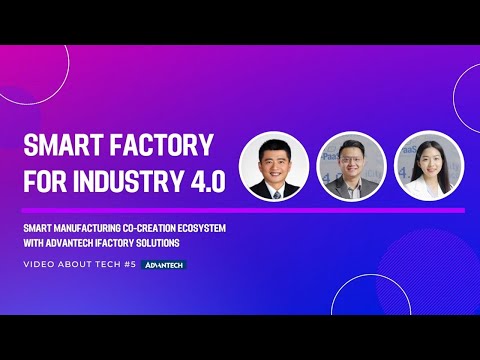 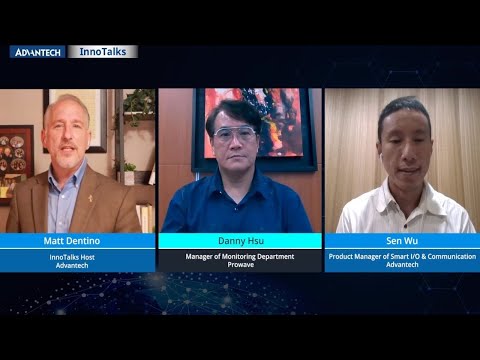 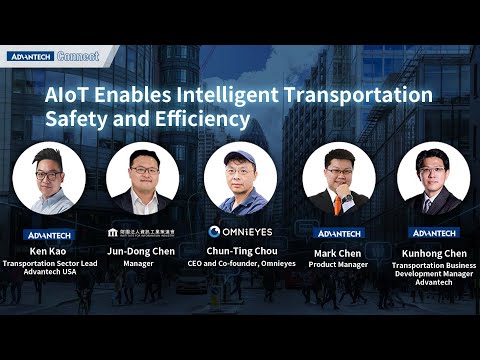 If you want to manage your business, you need to visualize your processes