Pigler Automation is a systems integration company and a certified Siemens Solution Partner serving a variety of industries, including chemical, power and mining. About a year ago, the integrator was asked to upgrade an air separation unit (ASU) to Siemens SIMATIC PCS 7 V.8.2 using the customer’s own custom library. Typically, for this kind of upgrade, Pigler would review the I/O, interlock and alarm lists, the piping and instrumentation diagram (P&ID) and the old controller program, and reverse engineer from there.

“But we were looking for a faster way to start the project and maintain documentation after commissioning,” said Alex North, a lead controls engineer with Pigler Automation. “We wanted a better way, as we were consistently spending time designing specs from the documents we received and interpreting old logic and design documents, which we’d send back to [the customer] for them to approve any logic we planned on writing. This took a lot of time and we wanted to speed that process up.”

So North turned to Siemens’ Plant Automation Accelerator (PAA), which is designed to reduce engineering work and shorten time to market through an object-oriented approach. PAA is an add-on to Siemens’ COMOS plant engineering software that enables users to work on a central data platform, thereby ensuring a fully integrated project. Based on an electronic workflow from plant engineering to automation, PAA uses the COMOS database from which to run queries and link COMOS to PCS 7.

“PAA is a product that takes a step towards a truly digital plant,” North said during a presentation at the Siemens Automation Summit 2018 in Florida.

It starts, North said, with the PAA pre-work items, which includes building control module types (CMTs). In this case, the customer had done a lot of the work because they had their own library with their own CMTs. But Pigler had to address which I/Os should be technology objects, as well as which blocks should be optional. Once the CMTs are made in PCS 7, the library can be imported into PAA, where CMT variants are created. The variants are used to make the general CMTs more applicable to the specific project, North said. To that end, CMT function blocks, which are optional, can be selected/deselected for each variant and CMT I/O nodes can be made visible/invisible for the function diagrams.

“The last pre-work we had to do was the CMT_LIB Excel spreadsheet,” North said. The spreadsheet template comes with the PAA installation, but time must be spent to customize the spreadsheet for the specific CMTs used in the project. “It is a [list] of what hardware and what I/O points from the field get mapped to which I/O points on that CMT.”

Once that signal list spreadsheet is imported to PAA, it is used to generate individual control modules. From there, plant hierarchy is defined, hardware location and parts are defined and the name of the CMT to be used to create the control module (CM) is defined.

“One issue we had was that Siemens has their prebuilt, standard symbolic name, which didn’t line up with our customers’ [names],” North said. “But since we use the database functionality of COMOS, we can isolate that information and export it to Excel to use whatever symbolic name we want and import back to PAA to match what we have.”

Bulk engineering is also supported. For example, a query can be used to isolate data, and from that query the hardware can be bulk edited to fit the plant. Hardware can be added and removed in PAA and will be transferred to PCS 7. PAA will also automatically create reports about the hardware and rack layout. Other reports include the I/O spreadsheet and bill of materials.

“Reports are automatically generated,” North said. “It tells you power consumption based off the backplane and gives the layout of channel names, like how many channels are used and how many are free. It is all the information our clients would like to have, and no engineering work goes into it at all.”

Once the export to PCS 7 is run, it executes a project comparison to ensure all of the data matches.

As with any new technology deployment, there were some lessons learned, North said, including the signal list to import symbol name restrictions, the need to save queries vs. recreating queries, and why it is easier to create connections in the connection editor with PAA rather than creating the connections in the function diagram. North said the team learned this last point “the hard way.”

North pointed out that PAA does have a steep learning curve. But, once becoming familiar with the bulk editing tools, the use of custom variants, the function diagrams and the reports, PAA does indeed drastically reduce the amount of time spent on engineering and hardware configuration.

“And after plant commissioning, all changes that were made on site were imported into PAA to update logic diagrams, I/O configuration and BoMs,” North said. “We believe all the time spent learning this tool will now pay off as PAA becomes more mainstream and more integrated into PCS 7. PAA is the bulk engineering tool of the future that will not only help start projects, but also maintain them.” 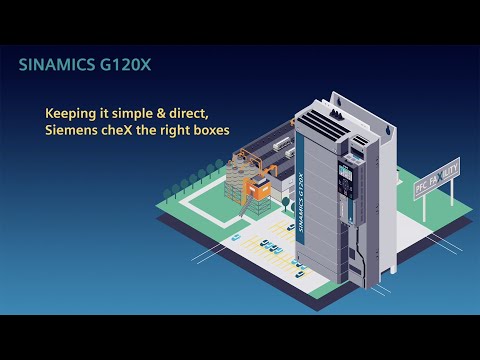 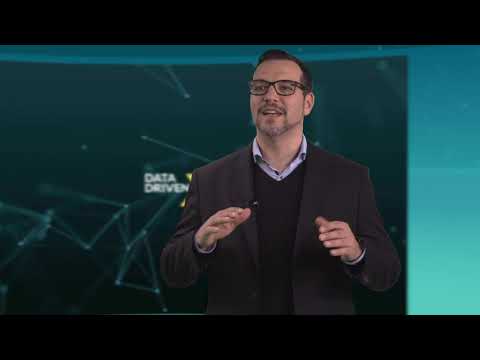 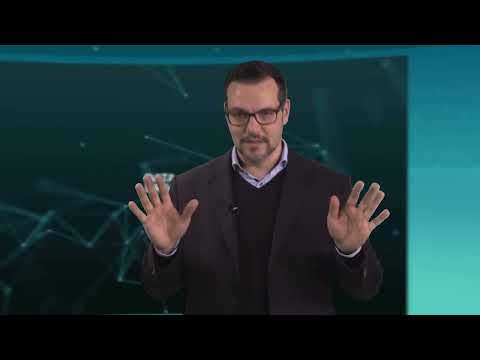