Off the coast of South America—in water depths of 1,500 to 2,000 meters, a major oil and gas company has nearly completed the development of a floating production, storage, and offloading (FPSO) vessel designed to produce more than 100,000 barrels of oil per day. The vessel, which is on schedule to produce oil in 2020, has multiple drill centers with subsea well systems, including production wells, water injection wells, and gas injection wells. 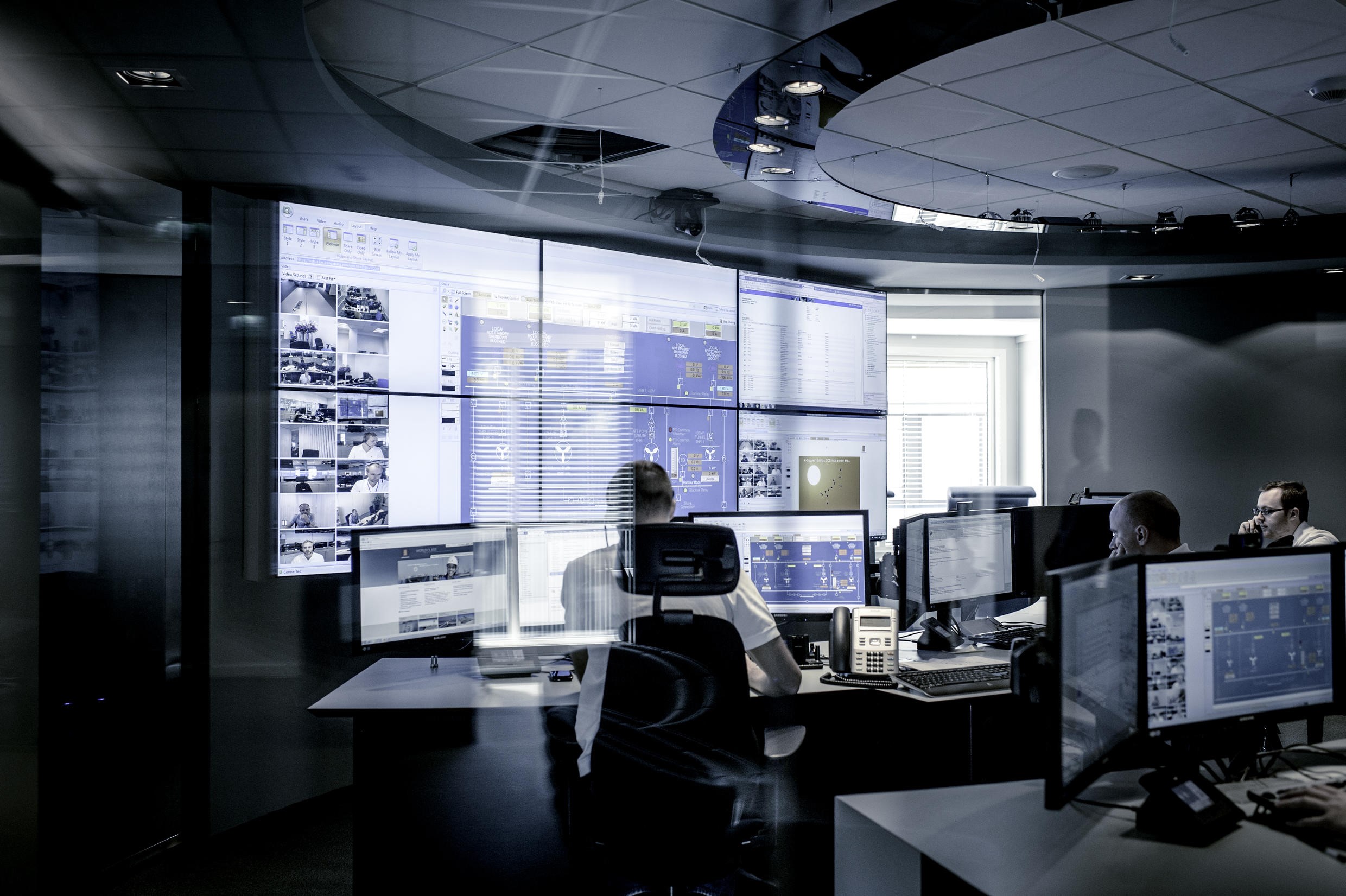 The massive FPSO is being developed and integrated in a shipyard right now. As part of a multibillion-dollar project, it’s important that all engineering and control systems are fully tested to reduce schedule, quality, and integration risks. In addition, the operators and the local workers involved in the project must be trained and assessed for competency before heading offshore to the floating production facility.

For the testing and training, the oil company turned to Kongsberg, a global technology firm based in Norway that focuses on the maritime, aerospace and defense industries, energy, and oil and gas industries.

“These are the highest fidelity models in the industry right now,” said Ankur Rastogi, operations manager for the Americas at Kongsberg Digital, during a presentation at the Siemens Automation Summit 2019. “These are offline applications, but the next step is to connect to the facility control system in real-time…[so] these models can represent the live plant as it is running and support future Digital Twin applications for planning, optimization, and surveillance.”

Kongsberg integrated the FPSO’s control system, Siemens’ SIMATIC PCS 7, with the high-fidelity process models using Siemens’ SIMIT real-time simulation platform. The topside process controls were emulated with six SIMIT virtual controllers which eliminated the need for physical controller hardware in the simulation system. Because of the tight integration between SIMIT and PCS 7, Kongsberg was able to download the project control program directly to the virtual controllers without making any changes. SIMIT also provided an interface between the high-fidelity process models and the PCS 7 operator screen, providing a testing and training environment that was as close to the production environment as possible.

The system hardware is designed for two students and one instructor, consisting of two operator workstations and an instructor station, each with two monitors, a thin client, keyboard, and mouse. A half rack server cabinet contains an ESXi Host Server, a network switch, a network-attached storage unit and a model workstation PC. 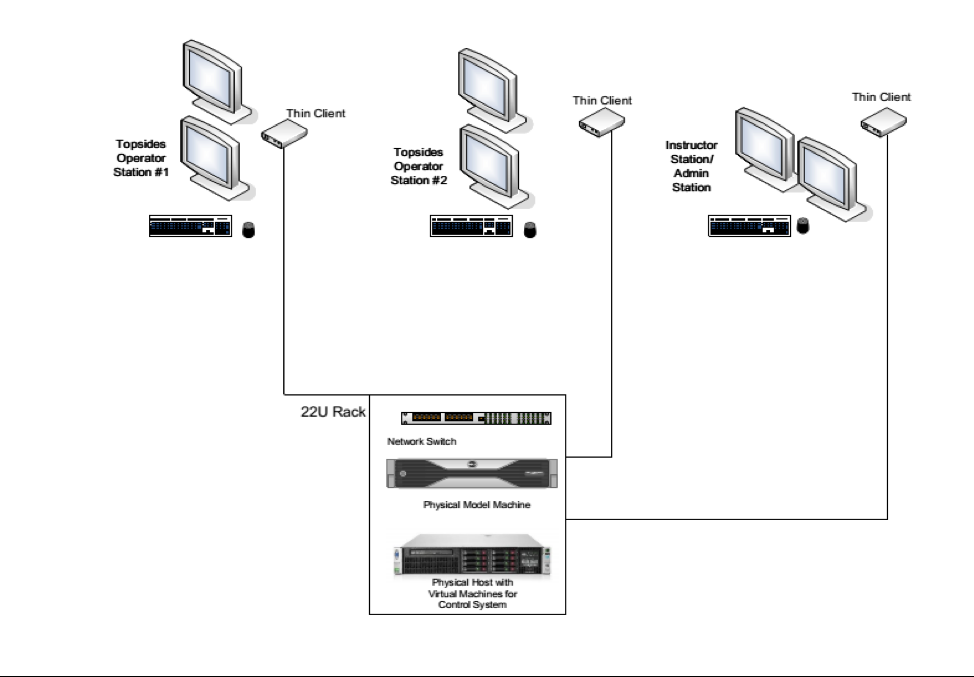 For the software architecture, one of the virtual machines was used to run SIMIT along with two virtual PCS 7 controllers. The remaining four virtual controllers were distributed over two additional virtual machines. Three HMI servers were included along with historian licenses and dual operator station clients running WinCC HMI; one of these servers were also used as the SIMATIC Manager/Engineering Station.

The Siemens team completed the setup of the hardware and software. After Kongsberg provided the link to the high-fidelity process models, the systems were integrated via OPC, and then used for ICSS testing and operator training.