A new Morgan Stanley China financial paper points to factory automation as being the main driver for the robotics market. Demand for robotics in China is relatively small, currently, but rising wage pressures and other factors will push the automotive, electronics and the metal/machine tool industries to automate production, says the report.

Even with a tepid 2012 for China, Automation World continued to see the trend of robotic suppliers move operations to China. Robotic automation is seen by many as low-hanging fruit and the reasons why are: 1) Plant managers used to see automation and its associated depreciaton equipment costs as a negative; 2) Automotive industries are requiring more standardization; and 3) rising wages and elderly population.

The reports point out that "robot usage some is 60 percent below the global average, a market of $1.2 billion today could be worth $6 billion by 2020–a five-fold increase." It goes on to suggest that even though China robotics demand today is small at $1.2 billion last year, on a relative basis its share of total automation spend is actually quite high at 27 percent, compared with the global average of close to 4 percent. The reports project that China’s robot usage effectively catches up with the global average of 55 robots per 10,000 workers (adjusted for GDP/capita), and then the market could easily reach $6 billion. This would still be a long way short of usage in Japan and South Korea at 343 per 10,000 workers.

The report also provides a detailed analysis of four automation supppliers in China: ABB (www.abb.com); Fanuc (www.fanuc.com); Yaskawa (www.yaskawa.com); and KUKA Robotics (www.KUKA.com). Adept Technology (www.adept.com) is referenced for its 128 SCARA robots used in a Philips application and, of course, automotive is presented by KUKA and its 330 robots in building the Mercedes A Class sedan. China robotics are still heavily dependent on the automotive industry with 59 percent of demand, relative to electronics at 17 percent.

Other key findings include:

• The paper compares the current situation in China with developments in Japan during the 1970s and 1980s. The parallels are both relevant and compelling. In Japan: (i) the nature of the workforce and rising wage pressures are a meaningful factor; (ii) ‘cultural drivers’, in terms of willingness to displace workers and adopt technology are meaningful also; (iii) quality issues become important, as a domestic industry evolves; and (iv) growth rates, as robot penetration occurs, can be quite spectacular during the ‘ramp-up’ phase.

• Machine tools accounts for 11% of the total demand. In Exhibit 38, we have compiled IFR data using 5-year average robot shipments by sector. We have segmented the shipment data into three key industries: automotive, electronics and metals (though note that there are other applications in plastics, chemicals, glass, construction and other industries).

• China could reach 50 robots per 10,000 workers in applications outside of automotive. As Exhibit 67 suggests, this is again not a demanding target and would make its usage ex-auto similar to that of France currently, but still ~65% below the current average for these applications. Robotics are used significantly in assembly functions in advanced electronics but also in many types of industrial machinery and machine tool applications.

• China and South Korea are mirror images in auto and electronics demand. We find this point very interesting, because it tends to suggest the following: (i) that China’s robotics market is still in its infancy, and is disproportionately dependent on the automotive industry; (ii) that in more advanced economies such as South Korea and Japan, robot applications are far more broad-based.

• Automotive industry is nation-wide, not just coastal. The production of motor vehicles is widespread throughout the country and the top seven provinces in terms of vehicles output only concentrates. 60% of the total production. 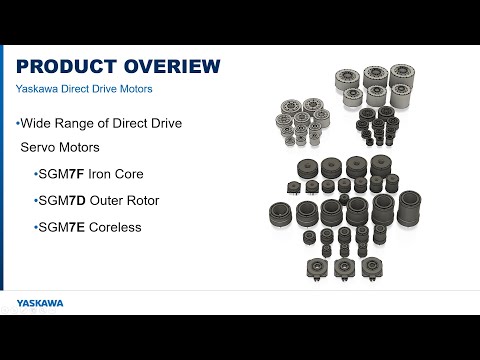 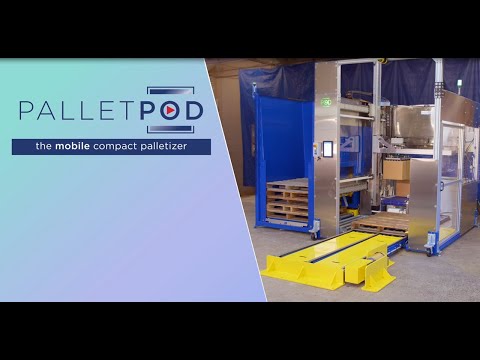