Can You Handle the Manufacturing Resurgence?

Spirits are high in the U.S. manufacturing sector as clear evidence of business resurgence and re-shoring become more tangible across the industry. But some experts are concerned that we may not be as poised to ride the wave as long and far as we should be.

As the U.S. economy plunged into recession in late 2008, it didn’t take long for companies—amid the mass layoffs and restructuring—to claim a renewed focus on optimization. The downturn was going to be a time of production process revitalization and corporate realignments to not only take advantage of the upturn when it came, but to ensure that it actually arrived.

The good news we’ve been hearing lately about the resurgence in U.S. manufacturing would seem to be the fruition of all the optimization efforts that have been underway for the past few years. Two industry experts at the Manufacturing in America Symposium held in Detroit last week, and sponsored by Siemens and Electro-Matic Products Inc., offered a few words of caution amid all the industry exuberance.

Laurie Harbour, of Harbour Results, was the first to sound the warning. Her analysis of current manufacturing data shows that, despite the resurgence, we haven't really become more efficient. “The extra revenues being brought in now are just hiding the inefficiencies,” she said. The data she produced showed that revenue per full time employee in 2011 was $160,000, but was only $149,000 in 2012. In 2012 revenue increased 16 percent over 2011 but throughput went down 7 percent, she said which represents about an $11,000 loss per full time employee.”

If manufacturers had made the improvements they said they would, Harbour said, we’d be averaging $192,000 per employee rather $149,000.

“My concern is that China is getting more efficient while we sit here in a bubble,” Harbour added. “There is an incredible entitlement opinion here in America, with people now claiming ‘we’re back, we’re back’ and we don’t need to worry any more. I would have thought the recession would have changed that attitude, but it didn't.”

In China, Harbour said, labor rates are expected to increase to $5.30 an hour by 2015 so they are focusing intensely on efficiency improvements. “They’re not just sitting there as manufacturing leaves their shores,” she said. China is also planning to lift the ban on the single child rule to avoid economic issues in future and, despite the recent closings of numerous factories as manufacturing moves elsewhere, there are still five or six new cities being built a year in China.”

She added that Mexico is another country to watch, as OEMs have invested some $8 billion in the factories there recently. Primary reasons for this investment in Mexico is that they have low labor rates and none of the long distance shipping issues that manufacturing in China carries.

“100,000 engineers were graduated last year in Mexico, while the U.S. graduated only 30,000,” Harbour said. “They (Mexico) also have significantly less turnover than China.” In her recent visit to a Nissan plant in Mexico, Harbour learned that the facility reported only a 5 percent turnover last year versus a typical 40-50 percent turnover rate in China.

Guy Morgan, CEO of Performance Improvement, also spoke at the event and echoed many of Harbour’s comments. “There’s been a 14-15 percent increase in manufacturing volume in the U.S. due to the resurgence, but only a 2 percent return,” he said.

Morgan noted that, after all his years working in and providing services to the manufacturing industry, he is getting “tired of people reciting the vocabulary of lean but not doing it. A production system of any kind would be an improvement for most manufacturers, especially at the Tier 2 companies.”

Citing waste as the biggest challenge facing manufacturers because of an overall lack of focus on efficiency, Morgan explained why he gets “very religious” these days when he boards planes. “I see a lot of rework being done in the aerospace industry. I have even met with companies that bragged about the speed of their inventory turns because they figured out a way to fix problems faster.” He noted that fixing the problem faster is clearly a good thing, but the focus should be on building it right the first time rather than on improving the repair process.

“No matter how good you are, there’s probably somebody better,” Morgan said. “You're competition is not necessarily in China, it’s the guy in Tennessee.” 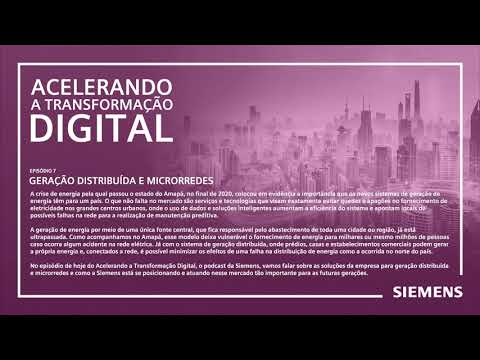 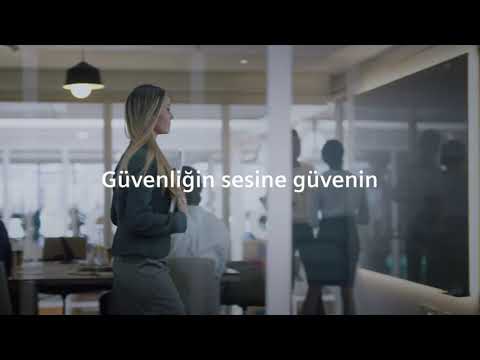 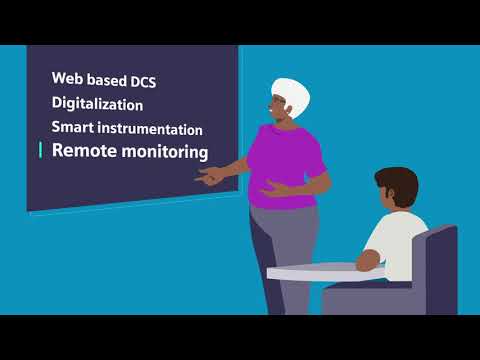 With skilled labor shortages remaining on the horizon for most manufacturers, Fanuc and Rockwell Automation have partnered to develop an apprenticeship program to foster an automation-savvy workforce.
David Miller
Mar 31st, 2021
More in Home