Merging Control and IT for OEMs

Ever since significant attempts to bring plant floor data to the wider enterprise began in earnest in the 1990s, the process has been fraught with integration difficulties. Among the first standardized attempts to address this issue was the creation of drivers designed to connect specific devices or software applications to other devices, applications, and systems. Then came interoperability standards such as OPC and FDT, which are now commonplace for inter-device and system communication in modern manufacturing.

In an effort to better connect the worlds of IT and automation, Bosch Rexroth has developed an approach to connect PLC and IT automation that it calls Open Core Engineering. At the center of Open Core Engineering are software tools and function toolkits built on open standards and technologies. With Open Core Engineering, Bosch Rexroth claims that OEMs can access core control functions via their choice of platform (PC, controller or smart device) or programming language: C/C++, C# (.NET), Visual Basic, VBA (Office), LabView G, Objective-C, and Java, as well as all programming applications that support the integration of Microsoft COM libraries.

According Bosch Rexroth, the function libraries in Open Core Engineering are adapted to different development environments, making it possible to use higher level IT languages to directly access the control core. This capability is designed to allow OEMs to develop customized software functions in-house and integrate IT technologies into their automated systems. Examples include the integration of simulation tools, use of smart devices with native apps, and integration of production machine functions with data from IT-based applications such as management execution systems.

Another critical point for Open Core Engineering is its support for Apple iOS and Google Android. Given the ever-increasing infiltration of smart devices into plant operations, this is an important capability in merging the control and IT worlds. The concern around this has been that, by granting outside access to control systems, the integrity of the machine program could be jeopardized. According to Bosch Rexroth, using the Open Core Interface, OEMs can develop application programs using Java to create native apps and then integrate smartphones into the automation process to support machine operators with new diagnostic and operating concepts. The native applications created with Open Core run entirely on the smartphone or tablet, so that the machine program remains untouched.

If approaches such as Open Core Engineering are widely developed and adopted, it’s possible that we could one day see the end of IEC 61131-3 languages such as ladder logic, with engineers using high-level IT languages to write control functions. Of course, that day is a long ways off, considering that Bosch Rexroth itself has only recently released the first of its products that support the Open Core Engineering platform—the Rexroth MLC motion logic controller with version 13 firmware. Even Bosch Rexroth points out that the MLC motion logic controller, with its Open Core Engineering capabilities, operates in accordance with IEC 61131-3.

One thing is for sure, it will be interesting to watch how this approach develops over the next several years. 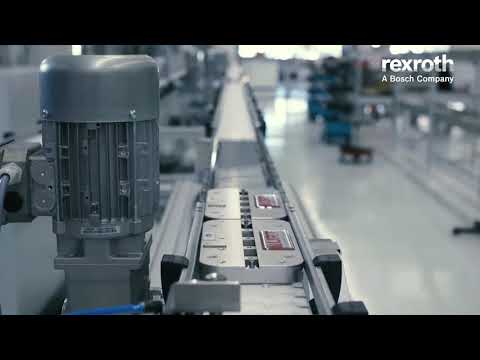 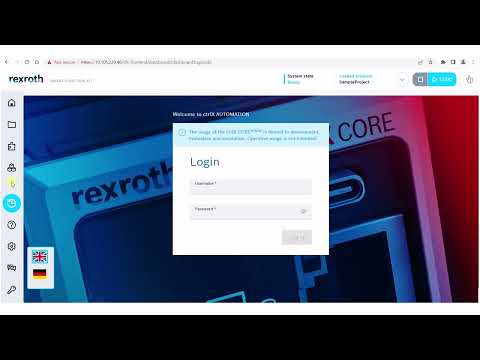