The Economics of Automation

The purpose of automation is not to eliminate jobs, but to give workers the tools they need to do their jobs faster and more productively.

John ClemonsDirector of Manufacturing IT for Maverick Technologies

So then, today, what is the purpose of automation if it’s not to eliminate jobs? Let’s see if we can answer that question with a simple analogy.

Well, you see where I’m going with this analogy. Manufacturing just about anything is pretty analogous to moving cargo with a truck. You want to move as much as you can as fast as you can, so you want the biggest and fastest truck you can get. (And you’re not trying to lay off the truck driver; that would just be stupid.)

And, just like with the bigger and faster truck, getting the biggest and fastest manufacturing plant you can sure makes a lot of economic sense. Getting the plant to do more by being more productive is nothing but great economics. That’s what we try to achieve when we look at opportunities to put new automation in plants. It’s simply about getting more productivity out of the plant.

And, as a byproduct of the improvements in productivity, in many cases wages for the shop floor worker go up and more shop floor workers are hired. Think about this: You definitely can, need to and want to pay the person driving the big, fast truck a lot more than the person driving the small, slow truck. After all, they’re getting so much more done. Their worth or value is so much higher because they’re able to do so much more.

>>John Clemons is director of manufacturing IT for Maverick Technologies. He is on the MESA Americas Board of Directors and is chair of the MESA Marketing Committee. 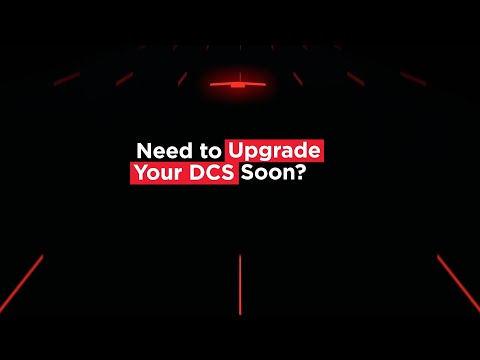 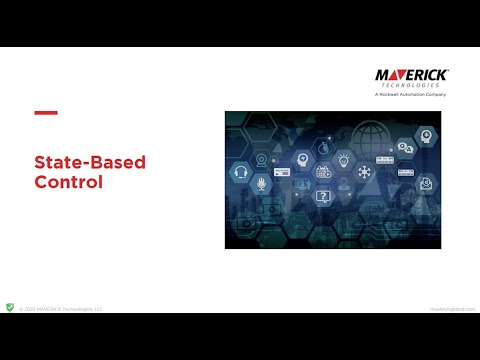 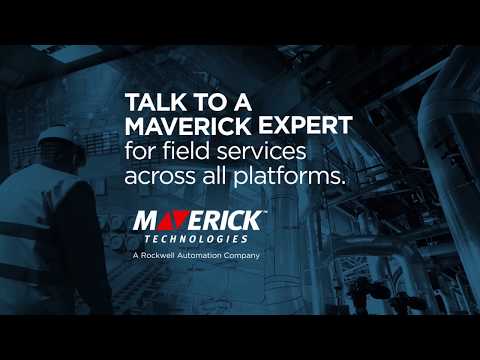 Through a targeted focus on software-as-a-service, Honeywell Connected Enterprise is expanding its Honeywell Forge technology with the release of Connected Warehouse and updates to its Asset Performance Management software.
David Greenfield
May 5th, 2022
More in Home

Siemens explains its view of ‘comprehensive’ and ‘executable’ digital twin technology and how a shift to the left in thinking about product lifecycle management can put companies in verification mode with the first design.
David Greenfield
Apr 21st, 2022